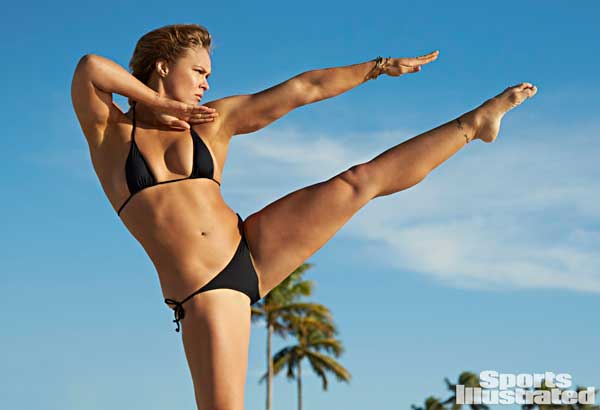 When you see Ronda Rousey pre fight you know she means business. Hotness aside, she is the very definition of a champion athlete. Her desire to win is almost always higher her opponent.

It’s no wonder she is undefeated when you see the Fearless & Determined look on her face before each fight, you begin to wonder if anyone will defeat her.

Ronda Rousey is the very first (and current) UFC Women’s Fighting Champion. She is undefeated in mixed martial arts, winning nine of her eleven fights by armbar.

Success in the MMA arena has lead to success outside the ring with Rousey’s several movie roles: The Expendables 3 and Furious 7.

Ronda Rousey’s Sex Strategy: ‘I Try To Have As Much Sex As Possible Before I Fight 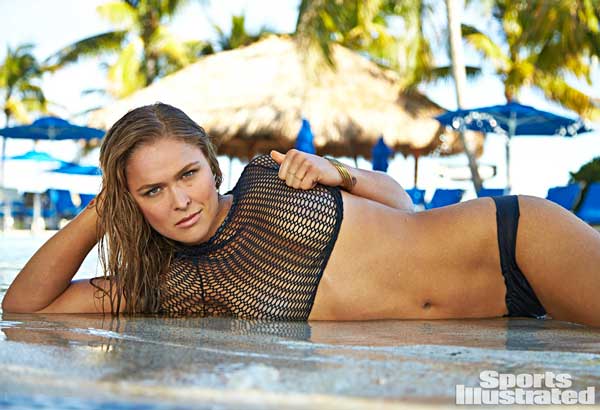 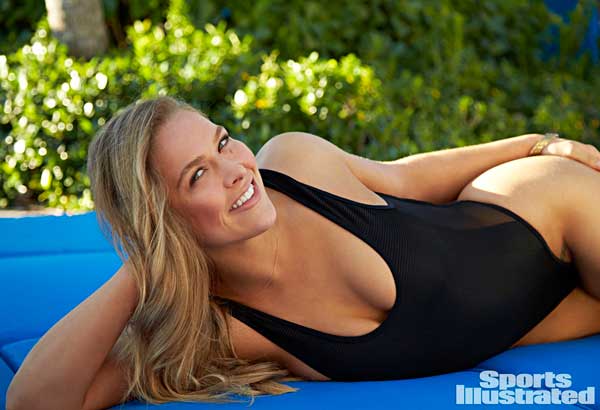 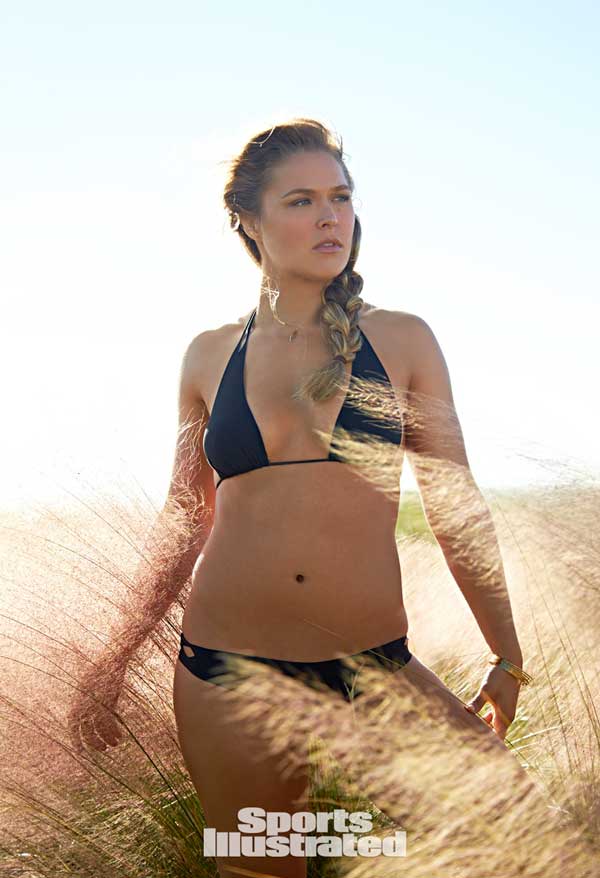