Michael Jordan Quotes – A Champion is Made not Born 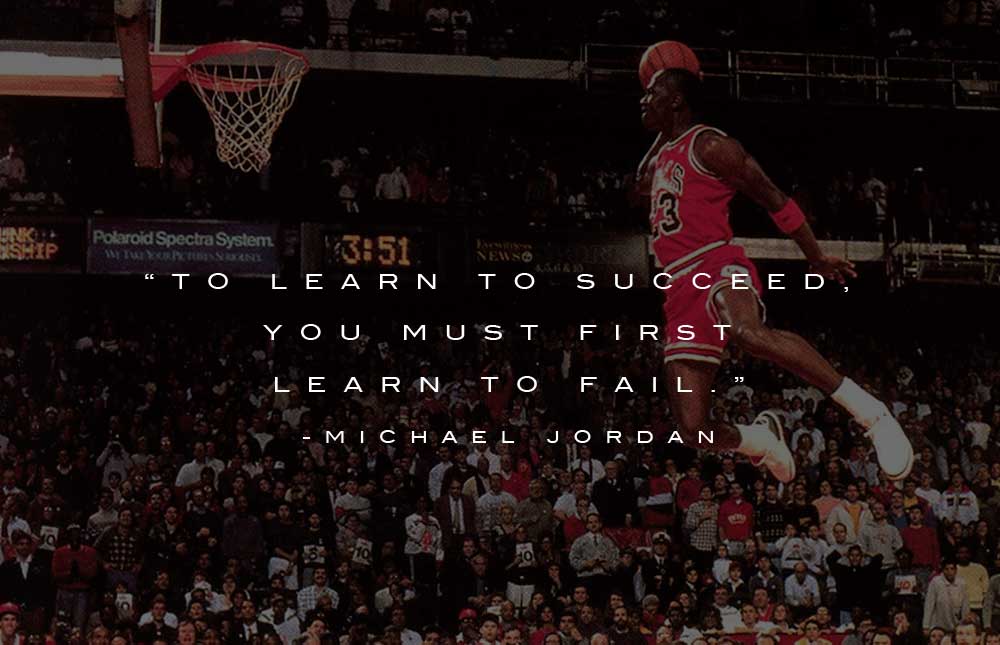 “I’ve missed more than 9000 shots in my career. I’ve lost almost 300 games. 26 times, I’ve been trusted to take the game winning shot and missed. I’ve failed over and over and over again in my life. And that is why I succeed.”

These are the words of a man who has been dubbed by ESPN as the greatest North American Athlete of the 20th century and by NBA as the greatest basketball player of all time. With two Olympic gold medals and six NBA championships amongst many other noteworthy honors, he hasn’t just made his country proud but has also turned the Chicago Bulls into a dynasty.

However, Michael Jordan’s massive unforeseen success has not come to him without innumerable failures and uncountable disappointments. One of the greatest disappointments of Michael Jordan’s life was being ‘cut’ from his high school basketball team during his sophomore year. While most people would take a failure like that as a sure sign to quit the game, MJ used it as fuel for firing his soul to the magnificent skies of never-before-seen success.

Michael Jordan has always emphasized that his ability to play basketball like a champion isn’t a god given talent he possesses but something he has mastered with hours and hours of practice. Therefore, while most people think that success is the prerogative of a few lucky ones, Michael Jordan’s life is an explicit example of the fact that true legends are made out of blood and sweat!!

Here are some extraordinary words of wisdom from the man who has carved his own destiny with the chisel of his unbreakable and totally unstoppable spirit. 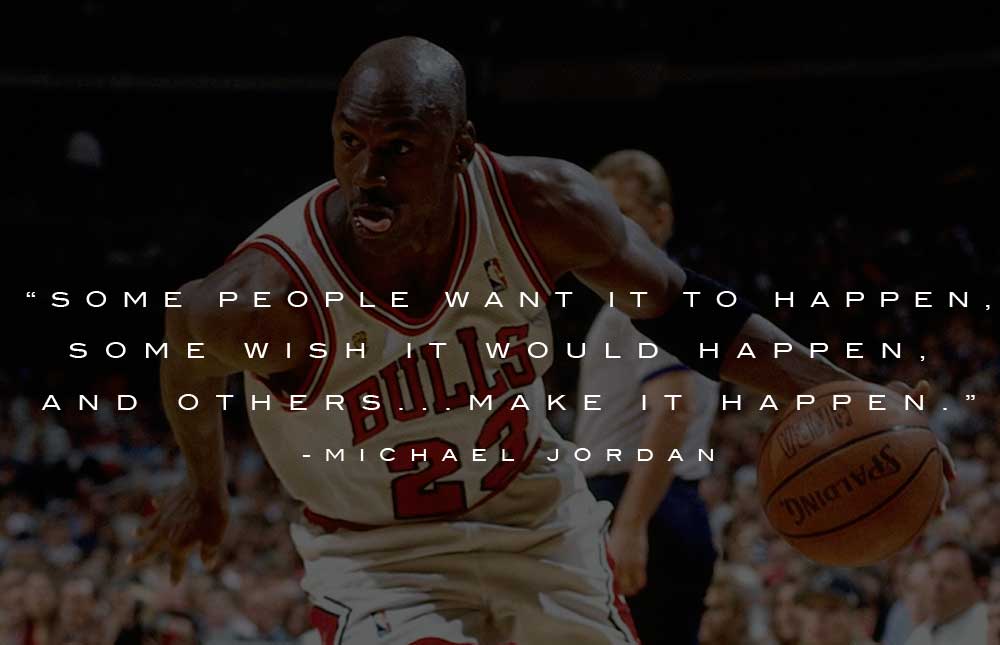 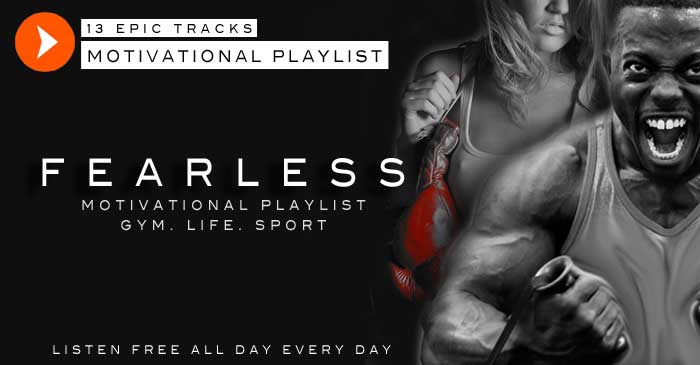