10 Lebron James Quotes on Being the Greatest 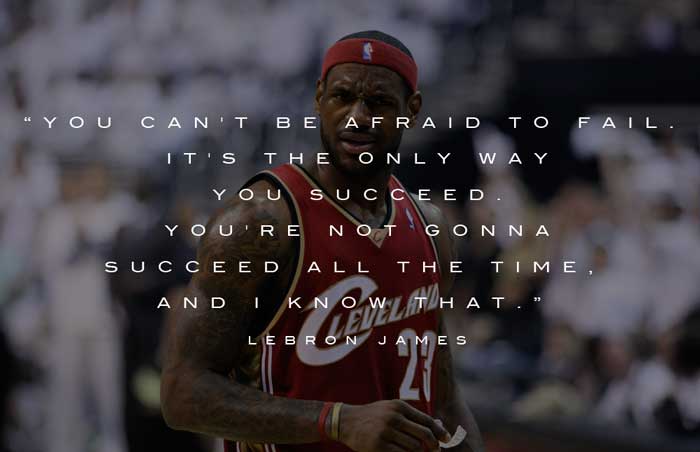 10 Lebron James Quotes on Being the Greatest

“Ever since I was a kid, I was always the winner.” – Lebron James

Dubbed by Forbes as one of the most influential athletes of all time, Lebron James, or ‘King James,’ is a legend like none other! With his superhero-like six feet eight inches tall and 250 lb. body frame, he has been credited with having the most iconic physique for an athlete by topnotch sports analysts.

However, it isn’t just the physical stature of King James that is magnificent, but pretty much everything else he does, that is the stuff legends are made of. Right from his childhood years, Lebron James’ performance on the basketball court was so outstanding that his High School games came to be televised by the sports channel ESPN; something that had never been done before.

With multiple MVPs and NBA championships under his belt, Lebron James’ performances have stirred the nation to the core, re-establishing the fact that he is indeed the greatest! 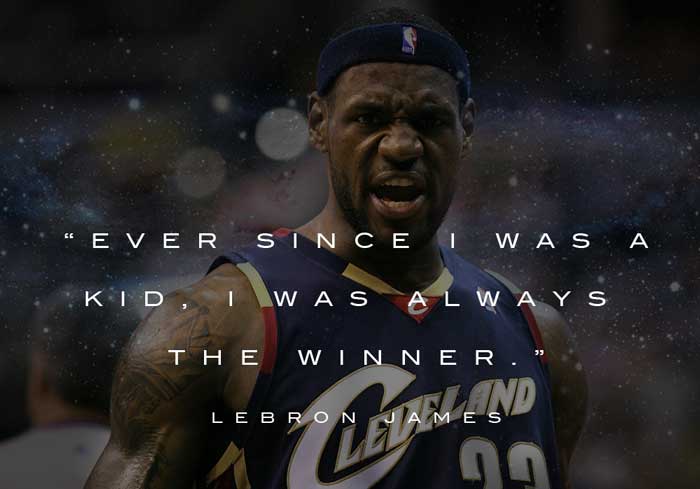 Lebron James has a lot to say on the topic of being the greatest. Here are 10 Great Lebron James Quotes

1. “You can’t be afraid to fail. It’s the only way you succeed – you’re not gonna succeed all the time, and I know that.” Lebron James Quotes

3. “I hate letting my teammates down. I know I’m not going to make every shot. Sometimes I try to make the right play, and if it results in a loss, I feel awful. I don’t feel awful because I have to answer questions about it. I feel awful in that locker room because I could have done something more to help my teammates win.” Lebron James Quotes

6. “I like criticism. It makes you strong.” Lebron James Quotes

7. “You know, when I have a bad game, it continues to humble me and know that, you know, you still have work to do and you still have a lot of people to impress.” Lebron James Quotes

8. “Once you become a professional athlete or once you do anything well, then you’re automatically a role model … I have no problem being a role model. I love it. I have kids looking up to me and hopefully I inspire these kids to do good things.” Lebron James Quotes

10. “Sometimes in the past when I played something might make me lose focus, or I would go home after a game where I thought I could have played better and I would let it hang over my head for a long time when it shouldn’t. But now, being a parent, I go home and see my son and I forget about any mistake I ever made or the reason I’m upset. I get home and my son is smiling or he comes running to me. It has just made me grow as an individual and grow as a man.” Lebron James Quotes 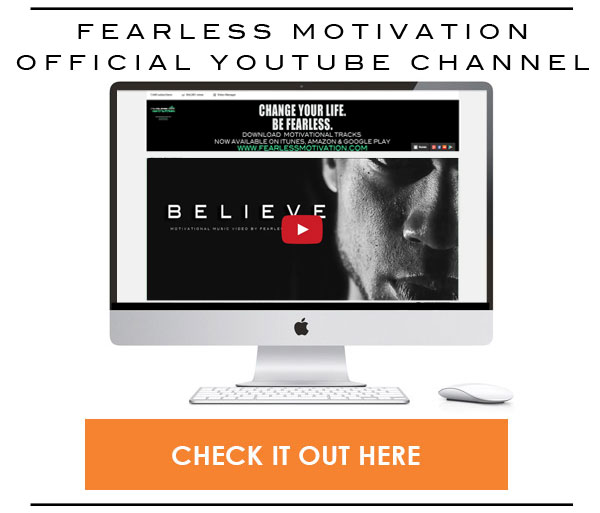