Don’t ever give up on your dream. YOU DESERVE greatness, and if you work for it you will get it! If you commit to growth, and NEVER GIVE UP you WILL reach success. Don’t be like the majority, who have no intention of reaching their full potential. You deserve to KNOW what you are capable of. #TeamFearless

They want SUCCESS, They want the fame, But they aren't willing to get in the game. #FearlessMotivation Click to Tweet

I Just Don’t Get It – Motivational Video (The Living Dead) – WATCH FREE:

I just don’t get it
They complain but they don’t change.
They “can’t stand it” but they settle for it.

They say they hate where they are,
Yet they stay there in the same place,
The same life, same crew, same bar

They want to be successful,
Yet they hate on the successful.
They want SUCCESS,
They want the fame,
But they aren’t willing to get in the game.

Not even have a crack!
Not even try!
I don’t get it! Why?

They say they want to “make it big”
Well… you do the same thing day in, day out:
You get the same results on repeat
That’s not my two cents
Just common sense!

Why wouldn’t you take a risk?
Who cares if you fail once,
You are failing by default by not trying!
You’re not even living! You’re dying!

Yeah… it’s gonna be hard,
That’s what makes it worthwhile!
It’s that moment in your life when you can truly say “look at me”
I made it. I never gave up!
I believed in me when no one else did
I’m in charge of my life.  I’m the captain of my ship. The director of my dreams!

It’s that moment of pride.
That moment when you know,
Without a doubt
That you made this.  You are the creator

It’s that moment of realization,
That any thing is possible
There’s no such thing as impossible!
If you believe it you can achieve it!

I just don’t understand why they won’t try
They are willing to go to the end
The living dead, just waiting to die

I couldn’t think of anything worse than not TRYING to reach my full potential
To squeeze every bit of LIFE out
To know I tried
To know I lived before I died! 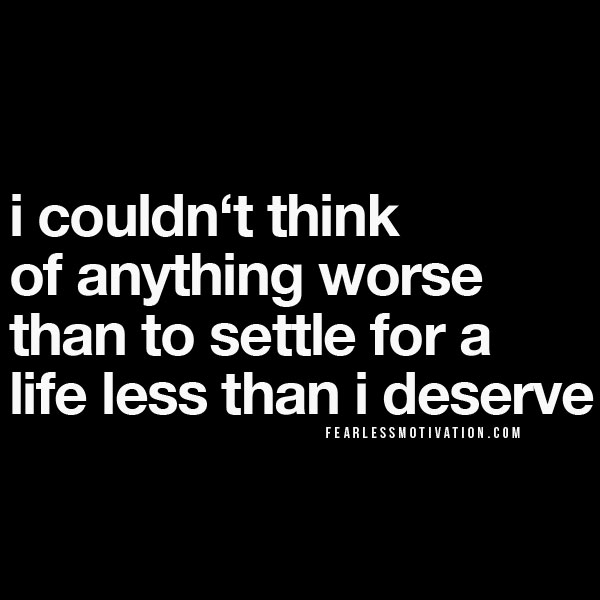 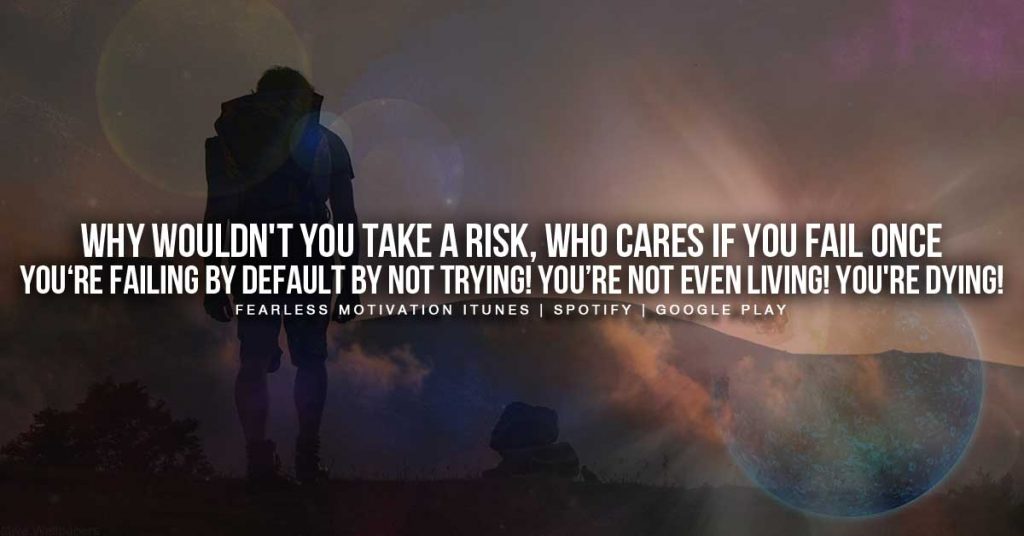