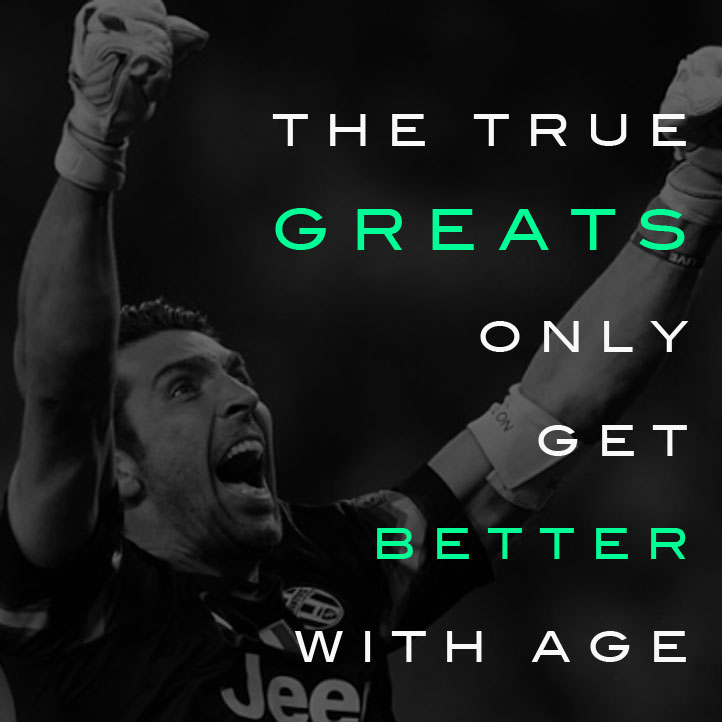 Many people use the age excuse when chasing their dreams, thinking that it may be past them.
But… there are countless examples of people, famous people, who have become hugely successful in their later years…

Most of these success stories had to endure heartbreaking failure and multiple set backs, well before they made it big. They would have been forgiven for thinking they would never reach any level of success, let alone the heights they did. They are great examples that age is no limitation, there are no limitations expect those we create in our own minds.

Ray Kroc spent his career toiling away as a milkshake device salesman, in 1942 at the age of 52 Ray Croc purchased McDonalds. He grew it into the world’s largest fast-food franchise & one of the most recognisable brands on planet earth.

Andrea Bocelli, the now famous Italian opera singer who became blind when he was only 12 years old, didn’t get any significant breakthrough in singing opera until the age of 34. Some ‘experts’ told him it was too late to begin. At the age of 41, his album “Sacred Arias” became the highest selling classical album by a solo artist, with over 5 million copies sold!

Henry Ford is known today for his innovation, leadership and classic American-made cars, But he wasn’t an instant success.
In fact, Ford suffered multiple set backs and failures early on in his business. He was broke & in financial trouble at least 5 times  before he founded the successful Ford Motor Company.

Harlan Sanders, better known now as Colonel Sanders of Kentucky Fried Chicken, was 66 when he began to promote his style of cooking and create an empire. KFC now sits alongside McDonalds as one of the most recognisable fast food outlets in the world.

Oprah Winfrey is one of the most famous people in the world. She is also one of the richest and most successful women in the world. But early on in life it wasn’t so great for Oprah.
She endured a touch upbringing, often abusive childhood & grew up in a very poor family. Her chances of ending up where she is today were slim and none. Oprah suffered numerous career setbacks and did not make it big until later in life.

Gigi Buffon, pictured, is 37 years of age. This morning he captained his team Juventus to the pinnacle of world club football, the Champions League final…
Watching him celebrate after the game it was clear his HUNGER for success was still burning strong.
Here is a guy, 37 years old, who has won everything in world football. He would be forgiven to hang up the boots, kick back and reflect on life as one of the most successful goalkeepers of all time.
But Champions, the Greats, they think differently.
They care not for age, they don’t perceive limits and they are always hungry to succeed… Regardless of age.

There are so many thousands of examples of famous, and not so famous people who became successful in their later years.

It is never too late to chase your dreams, age is on your side, not against you.