6 Surprising Motivation Hacks That Will Increase Your Productivity

While all successful people have a different story to tell about how they got to be
where they are now, they do have more than quite a few things in common. They are
all extremely productive, passionate about what they do, curious about the things
they don’t know yet, and happy with their lives. While all of this is true, it all sounds pretty vague. How can you take this information and apply it to yourself and become a more productive, successful individual? Well these motivation hacks are the first step on your path to success. 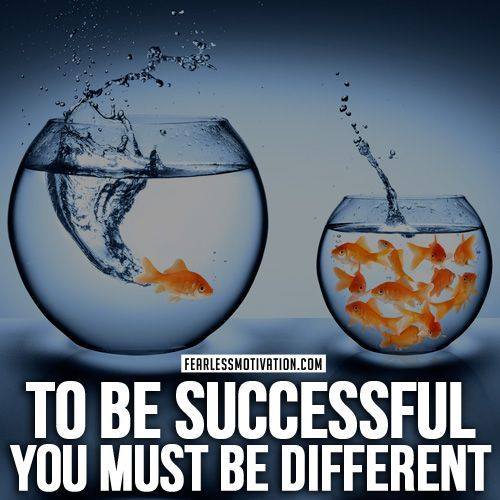 Even though you may feel like you’re killing it by doing several things at once, your
productivity is taking a turn for the worse, according to a study from Stanford University, “People who are regularly bombarded with several streams of electronic information do not pay attention, control their memory or switch from one job to another as well as those who prefer to complete one task at a time.” When we are juggling our tasks, it dulls our focus, which inevitably leads to impaired productivity. Of course, these days, you cannot exactly avoid multitasking altogether, but you can tackle your tasks one by one, and break them up
into smaller chunks and goals which are easier to achieve.

2. Don’t Check Your Email All the Time

One McKinsey study shows that we spend 28% of our time reading and answering
our emails. While It shouldn’t technically matter how often we check our email during
the day, further research conducted by attention researcher Gloria Mark shows that it
takes an average person about 64 seconds to fully regain their focus after checking
an email. So, even though we aren’t going to get through our emails any faster by
checking them only twice a day, you will save time by not having to refocus every
five minutes or so.

According to Thomas Corley, who wrote Rich Habits – The Daily Success Habits of
Wealthy Individuals, 86% of rich people read on a regular basis. They don’t just read
for fun, either. They are focused on learning something new every day because it
helps them learn new skills and improve their existing ones. As for what you should
read, that depends on your preferences, but like we’ve pointed out, you should
prioritize literature that can help you grow both personally and professionally. While
it’s nice to read the classics, their books may not necessarily help you become more
successful. 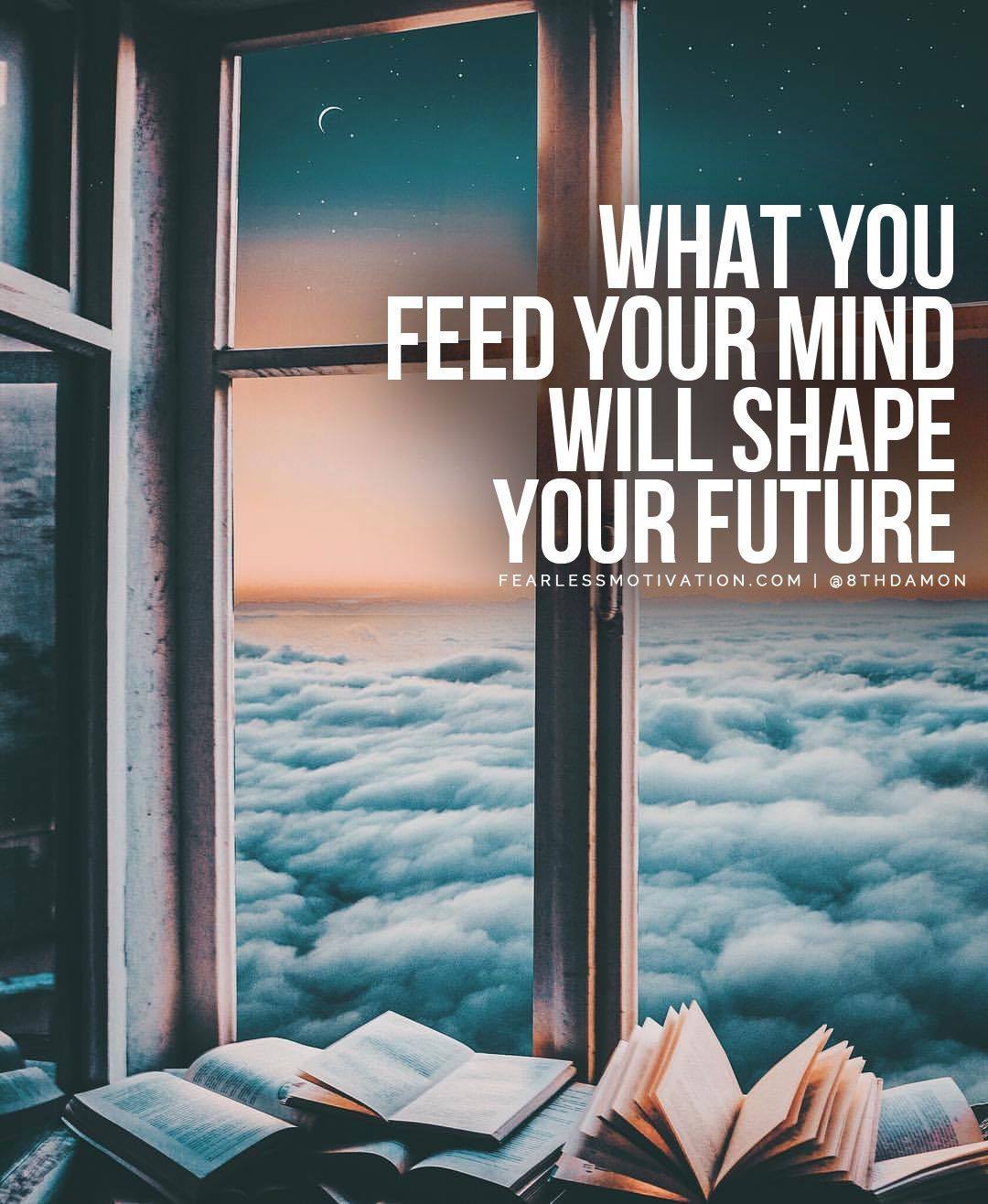 This is one of those things that all successful people avoid like the plague. While
binging on TV series is certainly entertaining, it is not necessarily the most
productive way to spend your time. Of course, you shouldn’t spend all of your time
working or trying to improve your skills, but there are other ways you can spend your
time. Such as reading a book, exercising, or taking a walk, which can be just as fun,
while at the same time provides benefits to your physical and mental health.

During the day, you will come across moments where you won’t have enough time to
do much. For example, waiting in line, driving on your way to and from work, waiting
for your next flight, or a meeting to start. Instead of waiting for it to pass, you can
salvage that time and use it in a more productive way. You can respond to that important email,
listen to an educational podcast. Or you can use it to solve all those tasks
which don’t take more than 2-3 minutes, but which you would have postponed in
favor of something else.

6. Wake Up One Hour Earlier

Whatever you do, try and make sure that you get enough sleep to rest and recharge.
Usually, most people take need between seven and eight hours of sleep. So,
sleeping for seven instead of eight hours won’t make that much a difference on a
daily basis, but when you add up all those hours during a single year, it amounts to
15 extra days! Just think of all the productive ways you could spend that additional
time.

Being a more productive individual does take some getting used to, especially in the
beginning, but once you get over the initial hump, you will never look back, because
you will be able to do so much more in your life and, as a result, become a more
successful person. So use these motivation hacks today and get started on your journey of success.