Terry Crews is an incredibly motivating actor, fitness junkie, and past NFL player. One look at Terry Crews physique and it’s clear how hard he works and how much discipline he has in life. After struggling for years he became an actor out of desperation. Now, years later he’s more famous and popular than ever.

Don’t let life get you down. You can create a better future for yourself as Terry Crews did.

Use these Terry Crews quotes to take action and turn frustration into success.

Too many people suffer from analysis paralysis. Instead, take action. You’re never going to get it all right the first time.

Operate how your future self would, not your past. 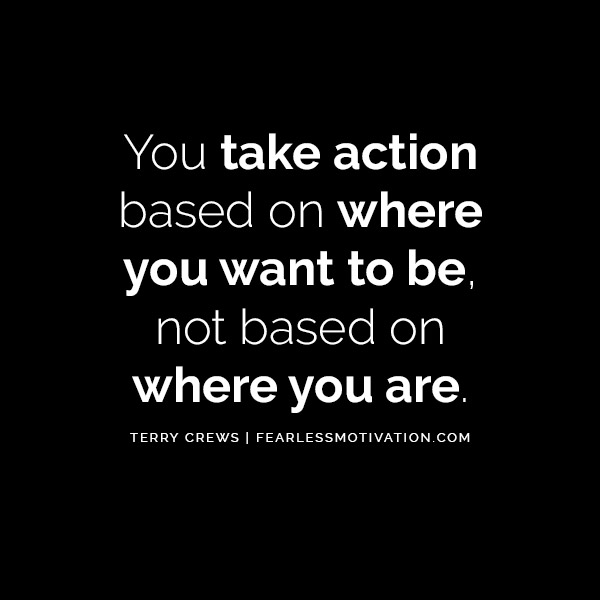 “I always tell people it’s the wrong approach to feel like we need to go to the gym to get in shape. Rather, we should adopt the attitude because we’re in shape, we must go to the gym.” – Terry Crews

Stay in shape so you don’t have to get in shape. If you don’t maintain your health, what’s the point of working hard to make tons of money? Make going to the gym part of your life.

It’s not “if you will go” but “when you will go.” Put yourself first by making a conscious effort to focus on your health and well being.

Remember, you only get one body your whole life!

Work is a big part of life, no question about it. But don’t forget bigger priorities that are 100X more important than work — relationships with people you love!

“But how many young people believe the limiting things they’re told? That’s why we’ve got to define our circumstances for ourselves. I’m telling you, our sense of ourselves is all we have in this world.” – Terry Crews

Limiting beliefs plague even the most successful people in the world. The next time you find yourself saying “I’m not good enough” or “I’m not smart enough” stop and question yourself.

How long have you been carrying those limiting beliefs around? Don’t’ let your past determine your future. Question everything and remember you are capable of achieving nearly anything. 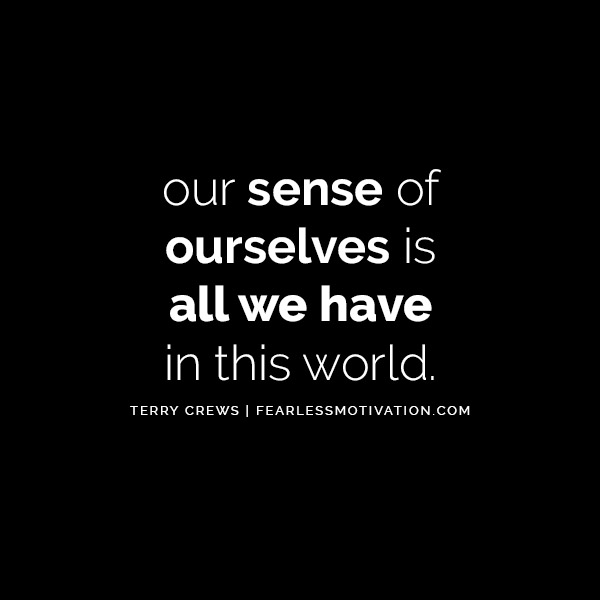 “My mantra is: Humble yourself. Discover what your monsters are. Be honest with yourself.” – Terry Crews Quotes

Once you figure that out, you can start making an effort to reshape your attitude. But it all starts with being honest with yourself.

“The comedy of it is that if we hadn’t been starving, I would never have tried acting at all. That’s why I always say our struggle makes us who we are.” – Terry Crews

No one loves the struggle but a difficult situation doesn’t have to be a bad thing. Use anything that comes your way as an opportunity to grow and develop.

Sometimes these struggles were put in front of you to become someone new. And someone better. 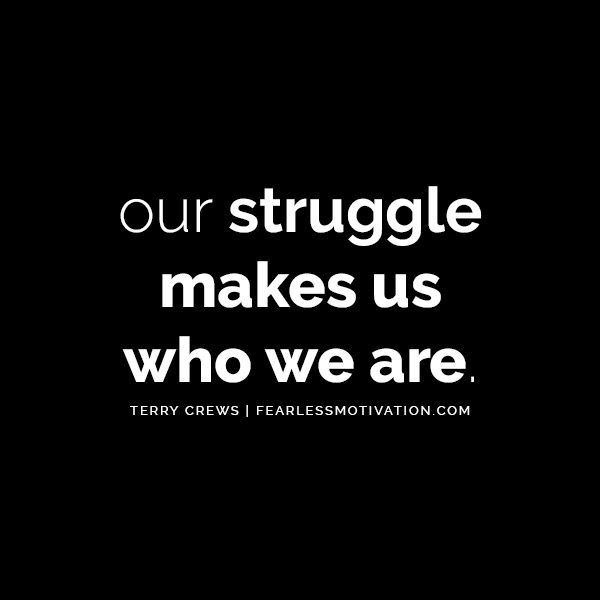 “The best you can do is always good. I realized you don’t have to be perfect, you just have to be faithful in your attempts.” – Terry Crews Quotes

Nobody’s perfect. Why should expect yourself to be?

Use these Terry Crews quotes to believe in yourself and take your life to the next level. Embrace the struggle and you will become more than you ever thought possible.