If you want to be extremely wealthy , not only do you need to do more abut you must have more desire and more focus than the average person. You need to forge the habits and rituals that will inevitably create success. Start by learning these 7 principles you need to know to get rich.

Do you have a goal of wanting to be a millionaire but have habits that don’t back it up?

To become wealthy you need to follow the habits that have helped so many other millionaires and billionaires already achieve massive wealth. Steve Siebold interviewed more than 1,200 of these people to reveal the principles to get rich.

He published his findings in the book, Secrets: Self-Made Millionaires Teach Their Kids.

Principles You Need To Know To Get Rich

1. Wealth Is a Vehicle to Freedom

But attaining true wealth gives you ultimate freedom. This freedom means you get to do what you want, with who you want, when you want. 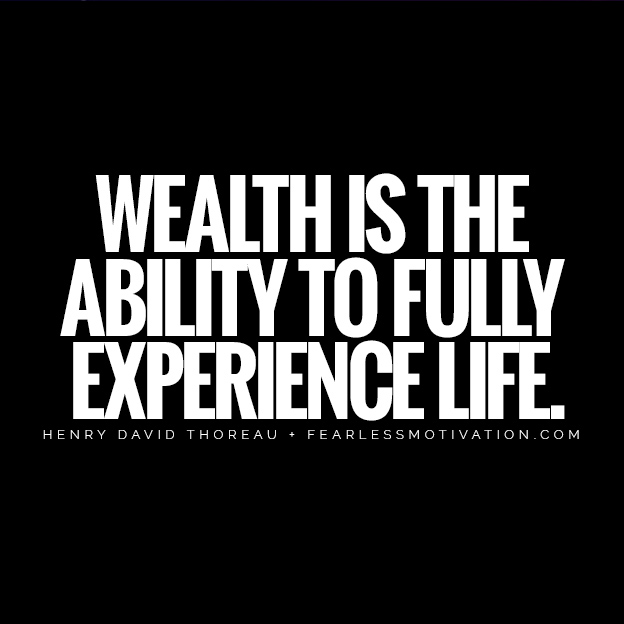 When it comes to principles you need to know to get rich. A common theme is that you don’t need to be the smartest person in the room just the most focused. Sure, there are people like Elon Musk and others who are incredibly intelligent. But most millionaires have the same IQ as the rest of the world. They simply have better mental tools at their disposal.

Even if you’re the best investor in the world, you need to earn to get in the seven-figure club. Figure out what skills you have and learn how to monetize them.

Focus on your strengths and refine them to become world class. You only need one or two skills to take your earning potential to the next level. Become a master of your craft.

If you don’t feel like you have one skill that sets you apart then start learning new ones. Remember the more you learn, the more you earn.

As Siebold said, “If earning money is based on solving problems, and the number of problems is infinite, then your ability to earn money is infinite.” Your mindset is everything when it comes to earning a ton of money.

If you think that money is scarce and hard to earn that’s probably how life will turn out. But if you learn about money, surround yourself with successful people, and work hard you can change your mindset. Focus on thinking about abundance and opportunity, not scarcity. 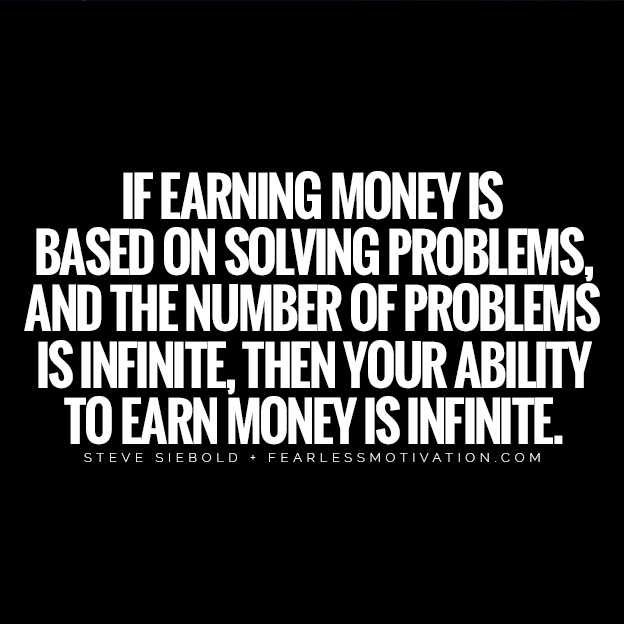 5. Invest Instead of Spend

In the book, Siebold talks about how these ultra-successful people are all great money managers. They invest more than they spend. They keep a budget, pay themselves first, and rarely overspend.

Don’t let social media fool you. Self-made millionaires are smart with their money as they know how hard it takes to make it.

They say if you love what you do then you’ll never work a day in your life. And the author of this book agrees 100%.

If you love what you do it won’t feel like work which means you can work harder and longer. Becoming a millionaire doesn’t just happen, you have to put in the work. That often requires more work than 99% of people are willing to do.

But if you love the process then you’re much more likely to stay committed than if you’re just doing it for the money.

7. Hang Out With Successful People

Who you hang out with is who you become. It’s been said again and again in every personal development book yet people still hang out with the wrong crowd.

Successful people understand to excel at high levels they must be around people doing better and wanting to achieve more. 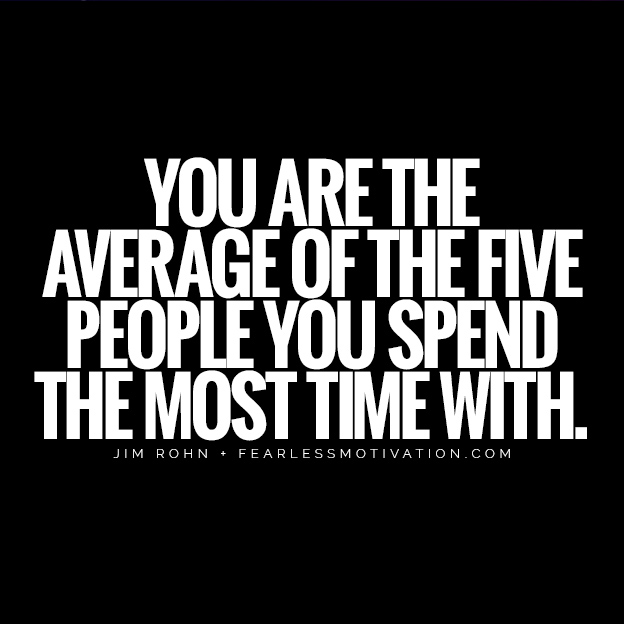 You have learned the 7 principles you need to know to get rich, now you must apply them. Quit leaving it up to chance and start following the principles that have already minted many millionaires around the world.