Do you let fear rob you of joy and happiness? Do your biggest fears in life hold you back from a truly epic life?

Fear is a human emotion that is helpful at times but a huge setback at others. Learn how to avoid the biggest fears in life so you can start living a life that is truly epic.

This is the worst fear of all. It is the fear that keeps you from even trying to go after your hopes and dreams. An Australian nurse who published, “The Five Regrets of The Dying” found this fear leads to be the biggest regret of your life.

As she said, “When people realize that their life is almost over and look back clearly on it, it is easy to see how many dreams have gone unfulfilled. Most people had not honored even a half of their dreams and had to die knowing that it was due to choices they had made, or not made.”

Get rid of this fear instantly by living a life true to what you want. Don’t worry about failing, worry about not even trying.

As Denis Waitley said, “People procrastinate because they are afraid of the success that they know will result if they move ahead now. Because success is heavy and carries a responsibly with it. It is much easier to procrastinate and live on the someday “I’ll” philosophy.

Your mind wants you to be safe and protected. But to become a huge success in any area you have to go through change along the way.

If you hold onto this fear, you can end up sabotaging your efforts of accomplishing your biggest goals and dreams. Stop procrastinating and start taking massive action. 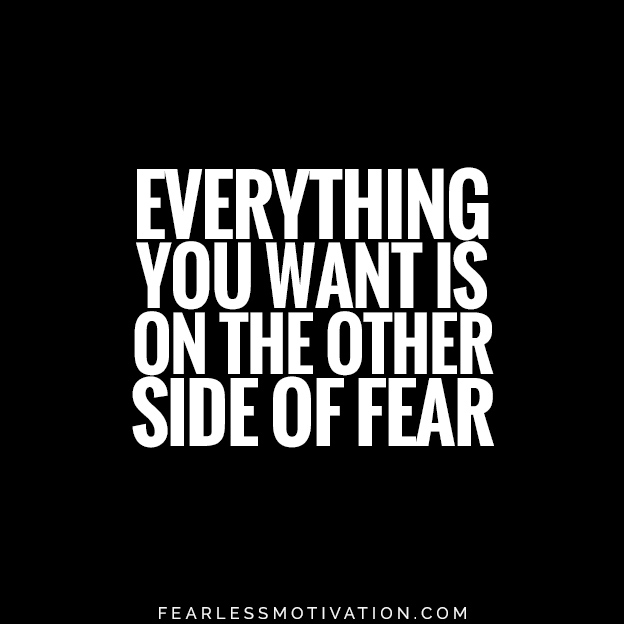 The fear of public speaking is considered the number one fear among societies population.

But even the best speakers in the world still experience fear, even if it’s a little. As Mark Twain said, “There are two kinds of speakers; those that are nervous, and those that are liars.”

This fear actually hurts others as much as it hurts you. That’s because this fear prevents people from seeing your passion and gifts that you can share with others.

Like any fear, get over your fear of public speaking by addressing the issue head-on. Go to a Toastmaster club, public speaking seminar or volunteer for more opportunities at work.

Think about the last time you tried a new hobby, played a new sport or switched to a new career. I’m sure the change felt really hard and uncomfortable in the beginning. And when you get uncomfortable it’s easy to avoid change.

A good idea is to keep the uncomfortableness at a minimum and slowly take action toward your goals. Start with a big goal and then chunk it down so each step doesn’t seem as scary. Don’t fear change, fear being in the exact same place next year as you are today. 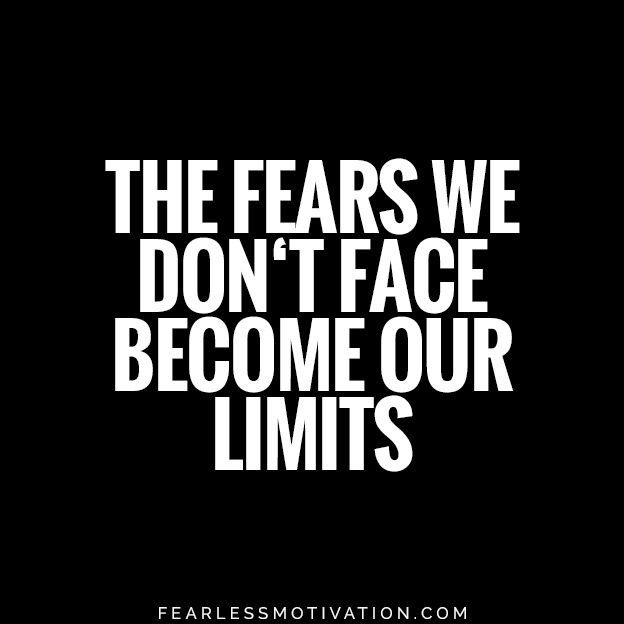 5. Fear of Disappointing Yourself

If you’ve ever failed at anything — business, relationships, whatever — you may be haunted by those memories. But if you failed in the past, it doesn’t mean you’re doomed to keep failing.

You only get one chance at life. Move with maximum effort so you can create a life that you look back on with no regrets.