These three words are best used to describe the admirable career of Frank Zane, the three-time Mr. Olympia winner. His motivation and commitment stand unrivaled possibly even to this day. 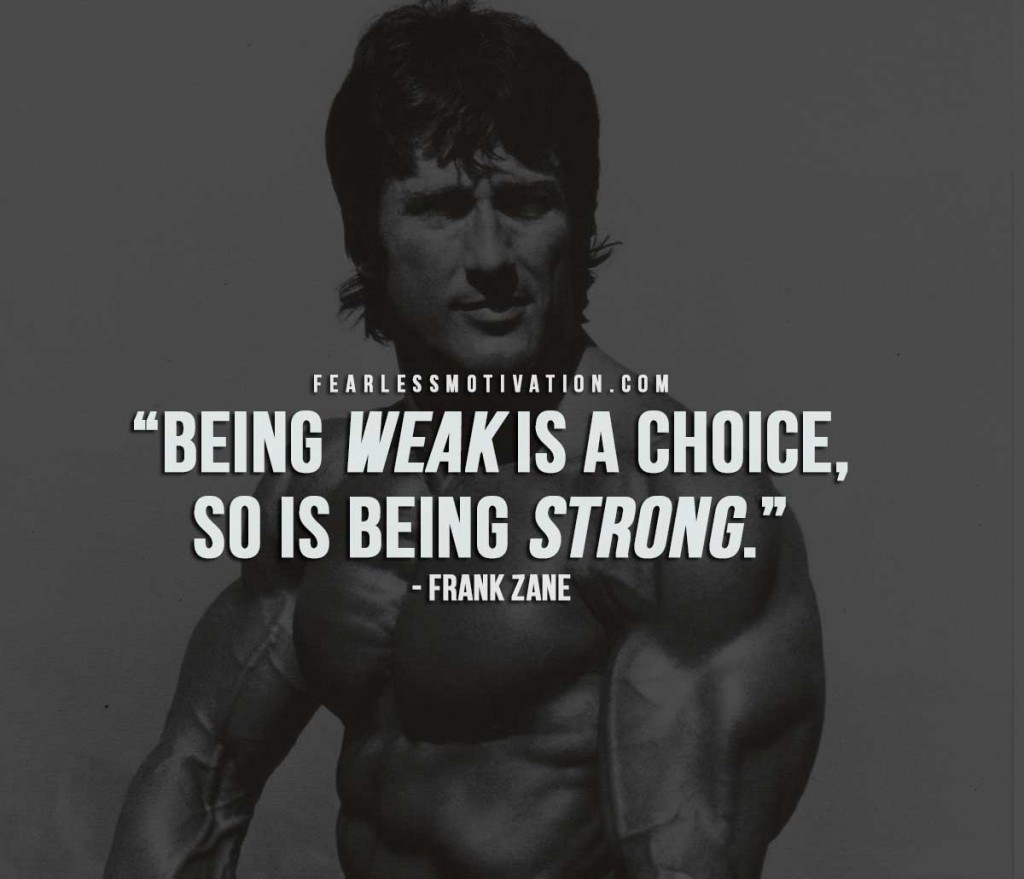 Best known for his bodybuilding domination in the late 70s, Frank Zane devoted his life to the sport, having a career that spanned for more than twenty years. His career is mostly remembered for his undisputable aesthetics as he had perfected the V-shape that most people can only dream of having.

A thin waste line coupled with his distinctive broad shoulders enabled him to hold the flattering title of “the bodybuilder you would love to look like the most.” Starting in the 60s and beating Arnold Schwarzenegger in a bodybuilding contest in 1968 (one of three people to have ever done that) and all the way to 1983 and his last Mr. Olympia contest, Frank Zane showed unbelievable amounts of continuity and hard work.

He often spoke about his obsession with the sport he loved, but as always, actions speak much louder than words. His physique and the fact that he remained a huge part of bodybuilding even after retirement explicitly show the passion that fuels his life.  Always setting new goals and challenging your body is the motto of this incredible sportsman.

Dedication and hard work always pay off as the trail of success that lies behind Frank Zane still serves as a model for many young athletes. Besides winning three back-to-back Mr. Olympia contests (77-79), Frank Zane was also given the titles of Mr. America, Mr. World, and Mr. Universe thus showing the world how fiery enthusiasm and commitment are the tools needed to make dreams come true.

Perhaps the key feature that led Frank Zane to have such an exceptional life was the fact that he puts a lot of thought and science in everything he does. Whether it was timing his body prime to match the month of the contest or the psychological preparation that is needed to achieve the highest levels of self-confidence, Frank Zane relied on a scientific approach.

One of the reasons he was nicknamed “the Chemist” is that he received a B.Sc. in Education from Wilkes University in 1964. In fact, Frank went on to teach mathematics and chemistry while living in Florida and California. In 1977, he received a B.A. in psychology from Cal State, LA and finally a Master’s degree in Experimental Psychology (Cal State SB) in 1990.

Please note that this man accomplished so much in upgrading his knowledge and education while competing at the top level.

Frank Zane is the author of many courses and books about bodybuilding where he used his experience and knowledge to create powerful guidelines for generations of bodybuilders. Still going strong at 73 years old, Frank Zane has never ceased to be a living inspiration to all people who are dedicated to reaching their goals, both in sports and otherwise.

We have here a list of 10 great quotes that have marked the incredible life and career of Frank Zane: