One of the most financially successful people to learn from is world class entrepreneur, Larry Ellison. He regularly appears in Forbes wealthiest with a net worth of roughly 65 billion as of 2019.

Larry is an American businessman, entrepreneur, and philanthropist. He is a co-founder and the executive chairman and chief technology officer of Oracle Corporation.

As I’m sure you can imagine, there’s a lot to be learned from Ellison’s success in business and life.

Do you put limits on certain parts of your life? Maybe you think you can only make $100,000 per year or weigh a certain amount. Chances are, none of them are true.

Most of them are old beliefs from programming of your past. It’s easy for those old past, outdated beliefs to limit your future potential. But life is all about getting out of your comfort zone and seeing what you’re capable of.

I’m sure Larry didn’t think at 20 or 30 years old he’d be worth 65 billion. He just kept pushing and discovering new limits along the way. 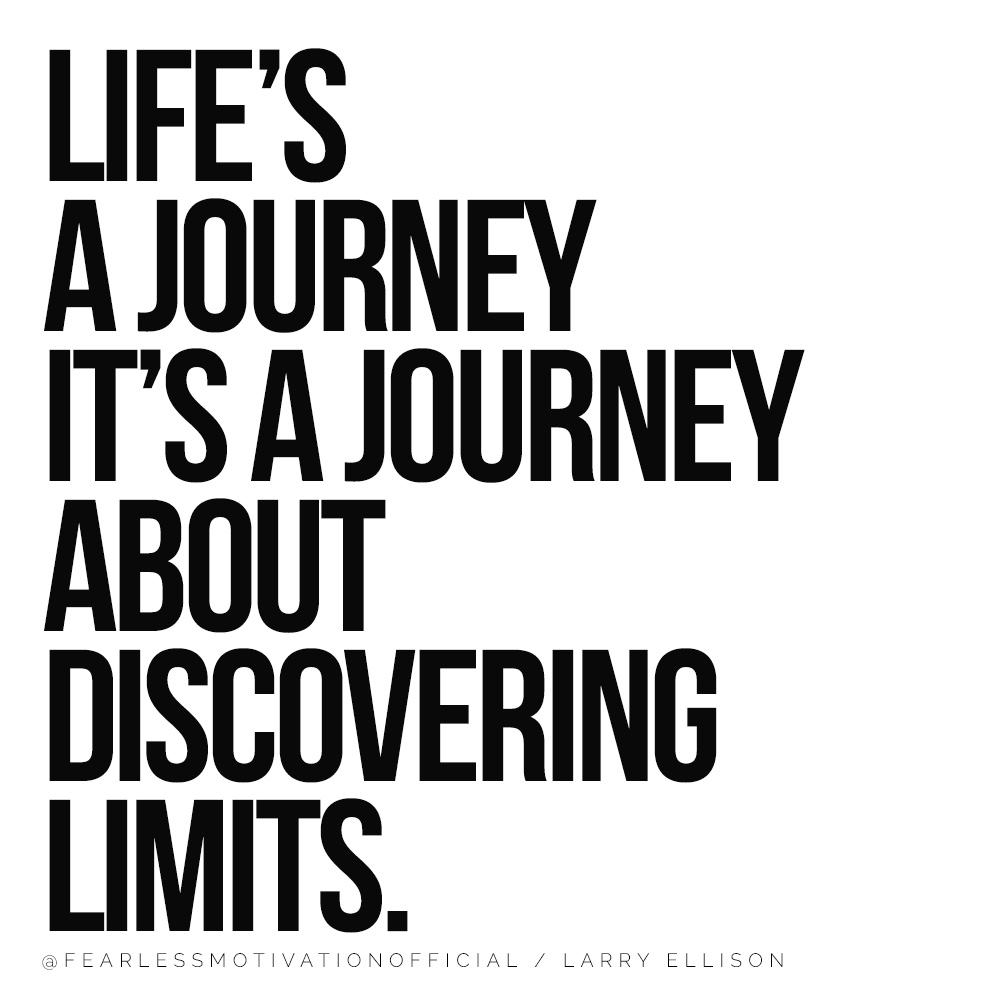 The most important aspect of my personality as far as determining my success goes; has been my questioning conventional wisdom, doubting experts and questioning authority. While that can be painful in your relationships with your parents and teachers, it’s enormously useful in life. – Larry Ellison

The most successful people in the world never traveled the route of the masses. They questioned things because they weren’t satisfied with the answers.

Whether it’s the creators of Uber, Steve Jobs or Larry Ellison, they refused to believe what society told them. Questioning common beliefs might be hard but it’s worth it to find new levels of success.

If you do everything that everyone else does in business, you’re going to lose. The only way to really be ahead is to be different. – Larry Ellison

Quit striving to be liked and loved by everyone and start trying to be different. The ones who stand out like Mark Zuckerberg, Steve Jobs or Larry Ellison are the ones people remember.

No one remembers the work of someone who is simply doing the same thing as everyone else. Believe in yourself enough to make your own path in life. 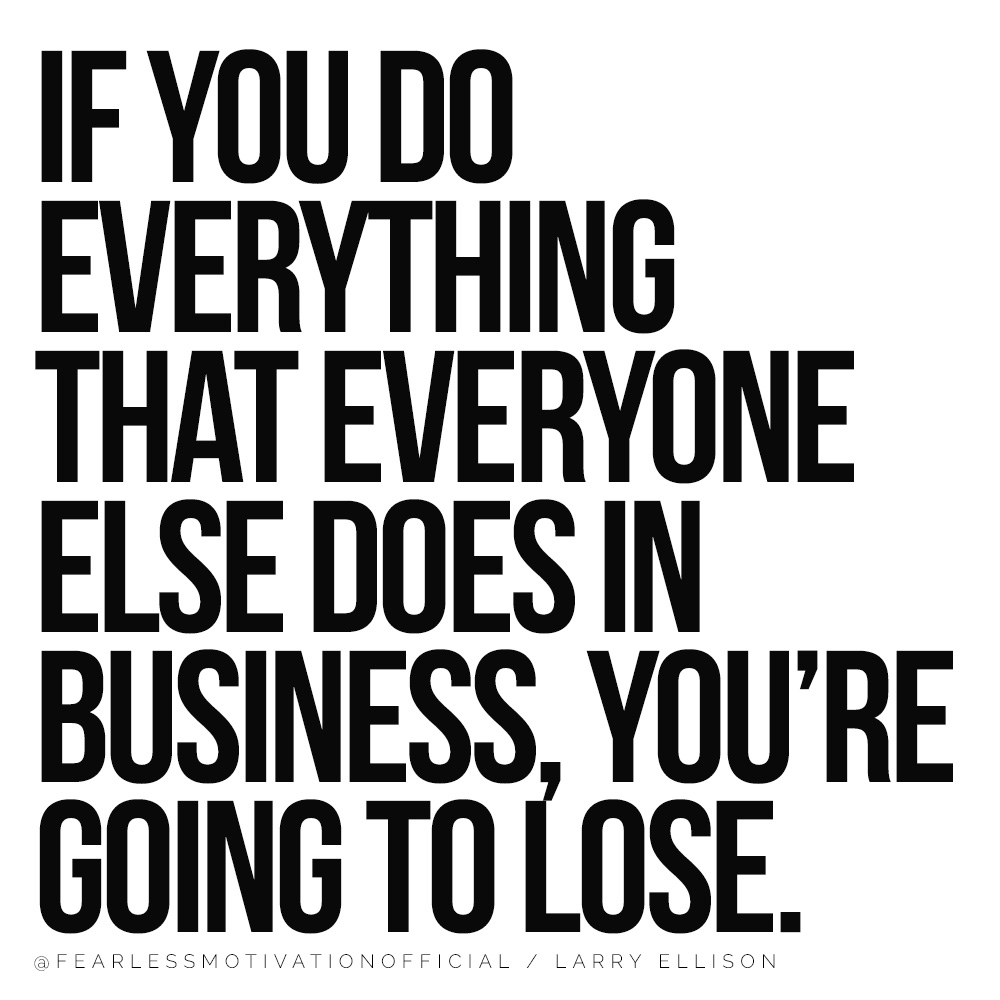 When you are the first person whose beliefs are different from what everyone else believes, you are basically saying, ‘I’m right and everyone else is wrong.’ That’s a very unpleasant position to be in. It’s at once exhilaration and at the same time, an invitation to be attacked. – Larry Ellison Quotes

Being different comes with a price. But if you believe in yourself and don’t quit, you can prove everyone wrong. The best inventors and most successful people were questioned the most.

If you’re getting attacked, it’s because you’re onto something potentially amazing. Don’t let the naysayers hold you back.

Great achievers are driven, not so much by the pursuit of success, but by the fear of failure. – Larry Ellison Quotes

While wanting to create a better business and life is admirable, using failure as fuel is another great motivator. Fearing long term failure can give you the spark to keep going and prove the doubters wrong.

While failure is part of the process of success, don’t forget to use it as rocket fuel to get you to the next level.

When you live your life in different ways, it makes people around you become uncomfortable. So deal with it. They don’t know what you are going to do. – Larry Ellison Quotes

If you want an extraordinary life, expect to be misunderstood, judged, and laughed at. The only reason that happens is that other people are extremely uncomfortable with themselves and will project it outwardly.

Keep going, it will be worth it in the end!

Use these Larry Ellison quotes to think differently, believe in yourself, and make your own path in life. You will never regret betting on yourself and trying to achieve something great.