Sports and epic speeches seem to go hand in hand. If you need a hit of motivation scroll down.

One of the most motivational speeches is Al Pacino from Any Given Sunday but another epic pep talk is the pre game speech delivered by Kurt Russell in Miracle.

The film is based on the 1980 hockey Olympics match between the unbeatable Soviet Union and the huge underdogs the United States.

In the film, the United States was greatly outnumbered in size and experience.

The task before them seemed impossible.

But Kurt Russell, playing the US coach Herb Brooks, delivers the incredible miracle speech to motivate his team.

Here are three lessons you can take from the iconic speech.

When It’s Your Time, Be Ready | Epic Pre Game Speech

As Herb Brooks said, “Great moments are born from great opportunity.” The best moments in sports and life always happen when a moment is seized.

Whether it’s Tom Brady stepping up to win another Super Bowl or Michael Jordan making so many clutch shots for game winners.

The reasons these moments were made was becuase they made them happen. Without hard work, consistency and dedication they would have never been able to perform on the biggest stages.

Ask yourself, are you putting in the work to set yourself up for big moments?

Are you doing the little things, day in and day out, to get the chance to shine when your opportunity arrives? 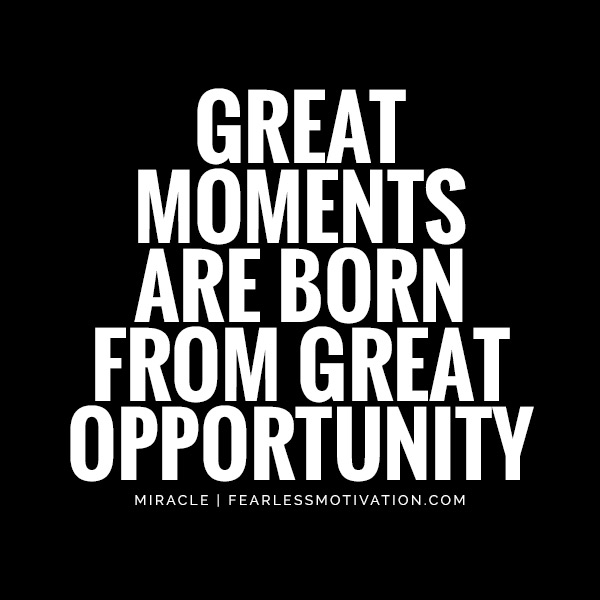 As Kurt Russell said in the film, “If we played them 10 times they would win nine. But not this game. Not tonight.” If you are trying to achieve something great in your life, chances are the odds are stacked against you.

Whether you’re trying to become a professional athlete, build an epic business or win a marathon, the odds are most likely against you. That’s ok, if it was easy everyone would do it!

The problem is that so many people see the odds and don’t even try. Remember, the biggest failure in life is not trying.

When the odds are against you think to yourself how great it will feel when you defy all expectations. Don’t forget, the United States went on to complete the ultimate victory despite the odds being stacked against them.

No one in the world believed it was possible. They believed. 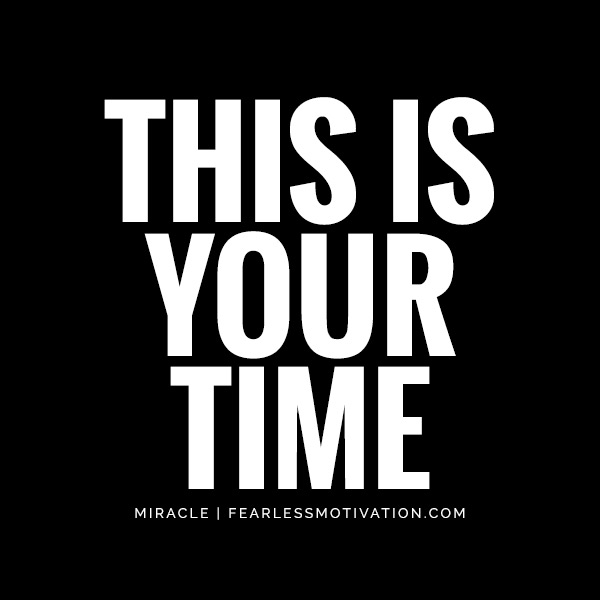 Do you believe in yourself with 100% confidence? As Kurt Russell said to close the speech in Miracle, “Tonight, we are the greatest hockey team in the world.”

He gave them these final words before the Olympians took the ice. These words helped them believe in themselves.

You have to have to have 100% belief in yourself or else you’ll never make it happen. Don’t worry about people telling you that you’re not good enough, smart enough or talented enough.

Choose to believe in yourself.

If you haven’t seen the movie Miracle I highly recommend it as the movie is incredibly inspirational. Remember, miracles exist but you have to put in the work to make them happen.

If you aren’t willing to do the work when no one is watching you’ll never get your chance to be a champion.