Lewis Hamilton is a four-time Formula One World Champion who knows how to win, not only on the track but in life. He is often considered one of the best drivers of his generation and one of the best of all time. In 2008 he became the youngest champion in history with a come from behind victory to win the championship on the last turn of the last race of the season.

Here are three lessons you can learn from one of the greatest racers of all time to help you become the best version of yourself. 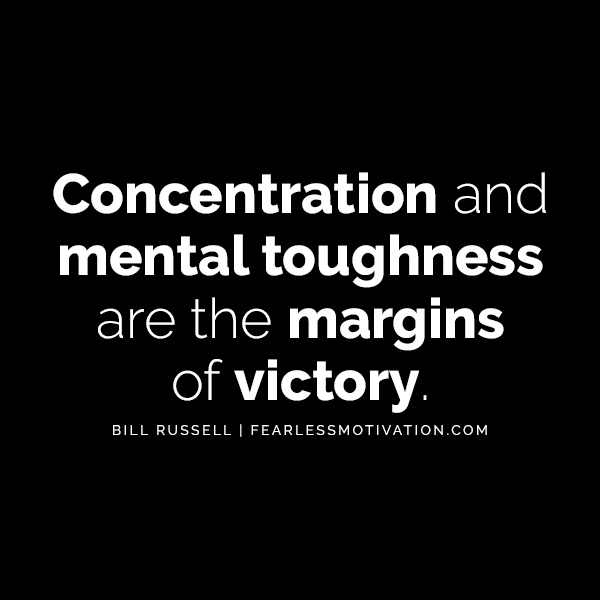 1. Always Focus On The End Goal

From an early age, Lewis Hamilton knew that he wanted to become a race car driver. After receiving a radio-controlled car from his dad at six years old his family saw his passion for driving.

And by eight years old he was winning local go-kart circuits and junior races. During his childhood, he even met his future boss Ron Dennis. He told him at a young age, “One day I’ll be racing your cars.” Sure enough, with his focus and determination, he made that dream into a reality as a driver for Ron Dennis and Mercedes.

How focused are you towards what you’re trying to achieve in your life? Do you have the same level of focus Lewis has to achieve your goals?

If not, you must learn how to cultivate your focus by getting crystal clear on what you’re trying to achieve and then reverse engineer everything. If you don’t know where you’re going it’s easy to get lost end up nowhere.

Keep the end goal in your mind at all times! 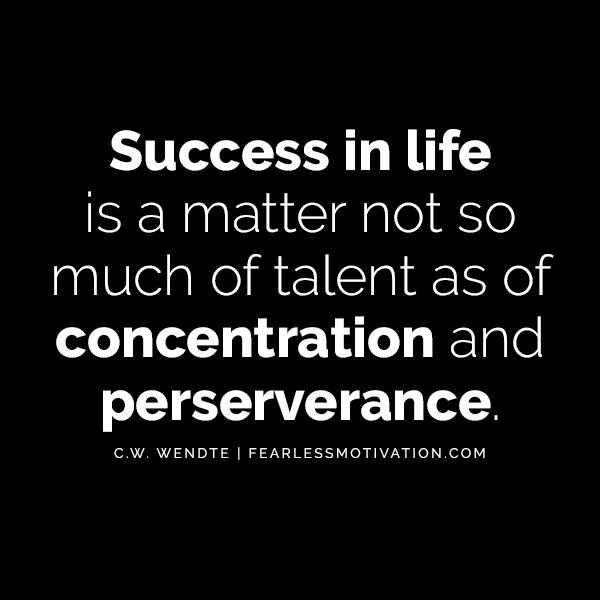 Lewis Hamilton is one of the most disciplined athletes in the world. While some people might not think of F1 racing as a sport you need to be in peak shape to be successful in. Lewis treats his body like a temple. His physical condition enhances his mental clarity.

When speaking with Men’s Health, “Well, I’m an athlete, but people tend not to see that with F1 drivers. I train to quite an intense level because Formula 1 is so physical – the G-forces, the demands on your body. Your heart rate is 150, 160 for the whole race. On the qualifying lap, your heart rate can be up to 180, 190, under tough conditions.”

His discipline to clean eating and constant training have helped him win 43 F1 races in his career.

How disciplined are you toward achieving your goals?

Once you’re focused, keep putting in the work to stay committed day in and day out. Remember, success comes from doing the little things on a consistently.

Success and failure don’t happen overnight. They are based on the discipline to do the little things well, day in and day out. 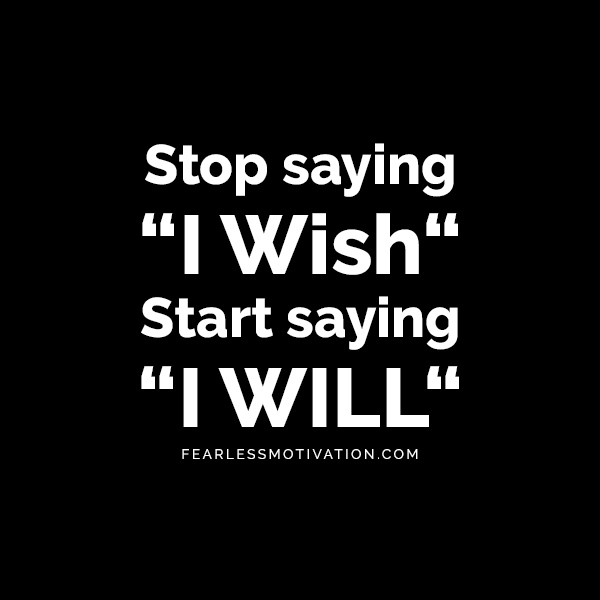 The last lesson from Lewis is all about his commitment to achieving greatness. As he said, “You start training in December, start testing end of January and through all of February, then you go to the season. In the season, you’re gone for a month-and-a-half, then you come back for a few days and you’re gone again. You’re constantly traveling. Formula 1 doesn’t stop.”

How committed are you to achieving your biggest goals? Are you willing to commit to making progress every. single. day?

Learn from Lewis that success isn’t overnight but instead happens from continual hard work. Small progress eventually leads to perfection.

Use these three lessons from Lewis Hamilton to become the greatest version of you. Life is too short to settle for an average existence.

Put in the work daily achieve your biggest, most audacious dreams.