Everyone wants to become rich one day. But not everyone has the right mindset.

People often think rich people are rich because of luck or talent. This is how they give their power away. But they never understand the fact that there is no hidden ingredient. You can get there if you’re willing to put in the work.

Here are ten millionaire facts that you never knew were true. 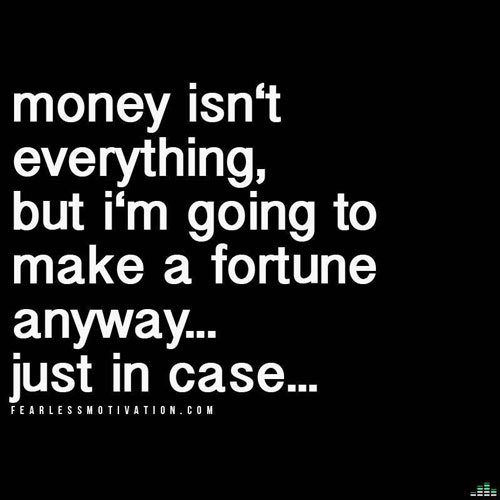 1. Only 20% of millionaires have inherited their wealth. 80% have made it on their own and are first generation millionaires. And the fortune they have will disappear by the second or third generation.

Many people think that they’re unlucky to have born middle-class. But the reality is that 80 percent of rich people are self-made. They didn’t wish for success, they just worked hard for it. Don’t trust wishful thinking, be realistic, set realistic goals and work for your dreams.

Another thing people believe is that rich people don’t work as hard as them. But the truth is that rich people often work twice as hard. Elon Musk regularly works 80-100 hours every week. Marissa Mayer, CEO of Yahoo, is known to work 130 hours per week when the work calls for it. Don’t be afraid of self-control. Control your mind, become its master and rule your life.

Rich people don’t always enjoy the comfort. They earn millions but they also lose millions. For example, Henry Ford and Walt Disney, both lost their wealth and went bankrupt. But they believed in themselves and built everything brick by brick.

4. The popular notion is that rich people don’t pay taxes. In reality, millionaires pay 40% of all taxes.

40% of all taxes are paid by the rich when only 5% of people are actually rich. People complain about the increasing income gap because they don’t want to work hard. They never talk about the tax gap.

5. According to research, the longer an ancestry member lives in America, the smaller their chances to become a millionaire because of high-consumption lifestyle. However, first-generation Americans are generally self-employed which is a huge indicator of wealth.

Are you a consumer or a producer? Have you bought into the belief that you need fast cars, expensive smartphones and designer clothes to be happy and respectable? Or are you busy working on something, creating something, that can change lives for the better?

6. Carlo Slim Helu is a Mexican billionaire who earns $30 million per day. But he lives in a modest house with no luxuries.

Mr. Carlo Slim Helu can buy a luxury house every day with the kind of money he earns. He can perhaps buy entire islands each month. But he doesn’t care. Because money is not the destination, it is the vehicle – a means to accomplish great things and explore life. If you want to own something, own a great work ethic, own a regular exercise routine and own a desire to explore life and make the best use of your short time on this planet.

7. Bill Gates has declared that he will donate all his wealth, leaving a maximum of $10 million to each of his three children.

Bill Gates is a smart man. He knows that the best use of his wealth is to change the world so that the next generation sees a better world. You can give all your money to your children, but there are no guarantees. The wise ones can turn 10 million into 10 billion. The not-so-wise ones will turn everything into zero.

8. The cars millionaires love are Ford, Cadillac, and Lincoln. Most millionaires avoid expensive cars because they give little returns and depreciate in value quickly.

The first thing many college graduates do after getting their first job is that they buy a car on loan. But they don’t realize it’s the stupidest thing to do. Rich people understand that car is a depreciating asset – its value reduces with time, and so they don’t waste their money on expensive cars just to show off.

You should always live below your means if you want to get rich. Robert Kiyosaki, the author of Rich Dad Poor Dad, says that middle-class people are the first ones to show off when they get their paycheck and this is a huge mistake. 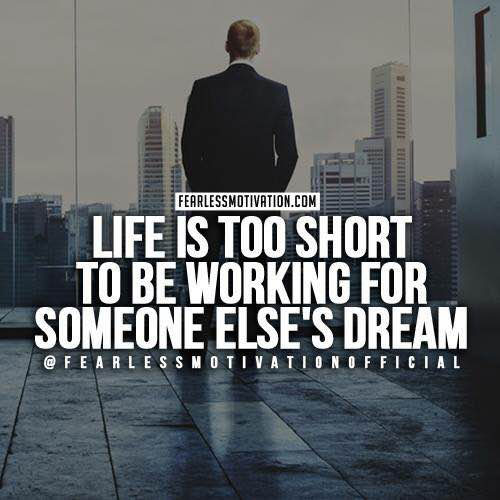 9. 85 percent of millionaires people read at least two books a month. And 63 percent listen to audiobooks and podcasts while traveling to work, exercising or doing everyday chores.

T.V. closes your mind. Books open it and widen your perspective on life. Warren Buffett was once famously asked, “What is the key to success?”. He pointed to a stack of books sitting on a nearby shelf and said, “Read 500 pages like this every day. That’s how knowledge works. It builds up, like compound interest. All of you can do it, but I guarantee not many of you will do it.” Rich people read for self-improvement and education. Others read for entertainment.

10. 76% of millionaires exercise at least for thirty minutes for four days a week. They like to run, bike and jog instead of smoking, drinking or doing drugs.

When you exercise, you’re not just flushing endorphins through your body. You’re training your mind to handle pain and push its own limits. That last rep when you’re tempted to quit, but you grunt hard and just do it – it strengthens your mind and prepares it for the challenges.  This fundamental lesson looks simple but goes a long way in building one’s character. So if you want to become successful, start with exercise and see how it strengthens your brain and makes you stronger than your pain.