This situation should sound familiar to you: you sit down at your computer and intend to complete a task you’ve been assigned, but then procrastination kicks in and ruins your plans. An hour later, you’re right there where you started because still haven’t begun doing anything because of it. This situation is experienced by thousands of people every day, so why it’s so difficult for them to get the job done even if they realize the consequences of procrastination?

Whatever the reason for the procrastination might be, there’s always a way to overcome it. For example, there are various brain hacks that boost motivation and ensure productiveness. Let’s discuss the best brain hacks in this article. 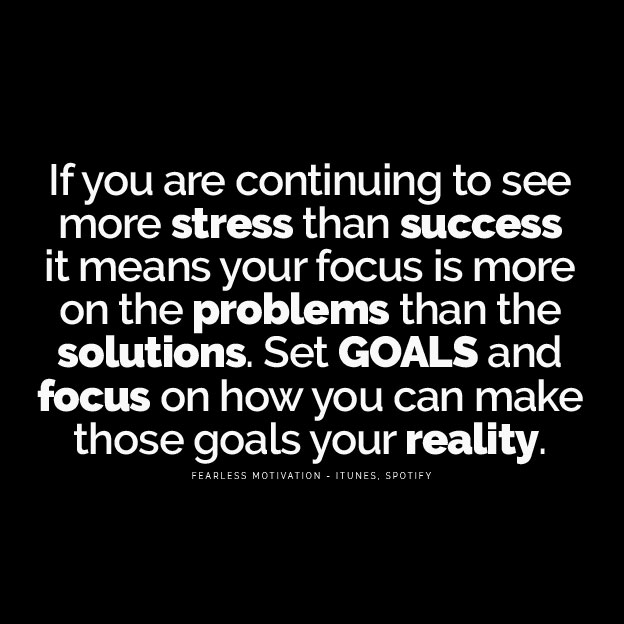 Mental blocks are a nightmare for every person because they can pop up at any time. You begin bright-eyed, make a good progress, and then hit that wall that you just can’t overcome. As the result, your motivation is low and you have no clue how to proceed.

Instead of being angry at yourself because you should know the answer you need to take another approach. Sit back, relax, and let your subconsciousness work. Concentration will lead you to the answer in no time.

2. Think about the bigger purpose

If you feel like procrastination is taking you over, you can try thinking about the big picture. The task you’re trying to get out from might be a part of a much larger goal that you need to accomplish to be successful. It’s simple: the more you complete, the more you get.

Focusing on a big purpose can remind you that the task is really important for your future. Thus, it gives a deeper meaning to the goal you’re trying to accomplish. For example, try thinking about how this task benefits you.

This is the oldest hack in the book. Coffee is known for its ability to increase mental focus and is used by millions of people every day to boost productivity. According to science, caffeine can spark off the motivation by enhancing cognitive tasks, thus giving you a better chance against procrastination.

Just start drinking coffee as you start working on something, and let it do its job.

4. Eat your way to motivation

Who would have thought that food could help to increase motivation? Well, scientific studies showed that some foods contain a lot of catecholamines, brain chemicals responsible for motivation. These foods include chicken, turkey, and duck meat, egg whites, seaweed, cottage cheese.

By eating these foods regularly, one can keep the levels of catecholamines high and allow them to contribute to an increased mental focus and motivation.

What you usually think about before you start doing a task? Are you anticipating it to be extremely difficult? Are you dreading it because it might have you working for a long time? Are you trying to find something easier to do before you get to that task?

No inspiration and motivation can come with this mindset. These negative perceptions are based whether on bad experiences or unwillingness to work – two critical barriers to success. The good news is, you can train your mind to let go of them. Instead, think about a difficult task that you accomplished successfully. This pleasant memory should be the one that makes an impact on you.

Lack of motivation at the start of a task does not necessarily mean that you will fail to complete it. The reason is that brain will automatically produce dopamine as you get things going, so you need to find the way to start working, thus letting the brain now that you need motivation.

A good way to get motivation is to start small. Choose the easiest and the smallest part of the task and begin. Dopamine is released each time you accomplished something, so starting this way will give the brain a signal to boost the production of this chemical. As the result, the initial easy achievement will make you feeling motivated enough to proceed to more complicated things. 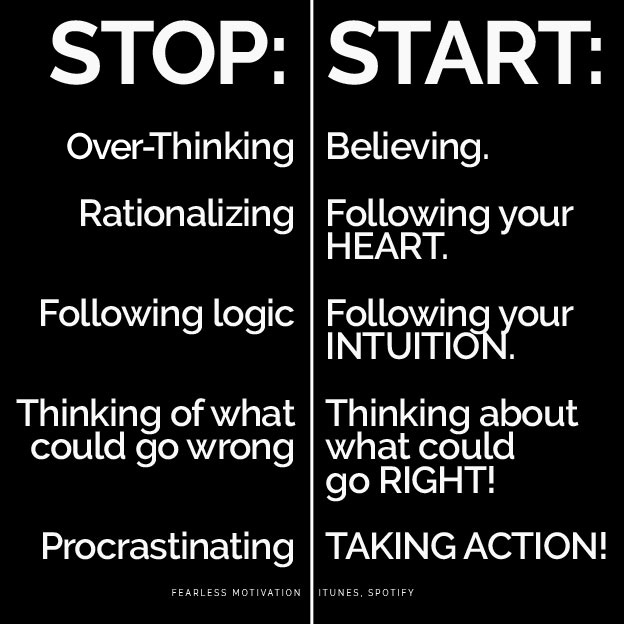 A good way to obstruct motivation and create pressure while working on a task is to overthink it. For example, you might start anticipating complications even if you don’t have a solid reason for them, so your mind creates more stress. Eventually, the motivation gets killed. If overthinking becomes a habit, it reduces the ability to motivate yourself and focus because the mind is concentrated on anticipation of problems.

It is highly recommended to keep the goals small and simple in order to avoid overthinking. This approach involves breaking goals into more manageable parts, so you’ll be able to move forward without too much worrying.

8. Think about how your work helps others

If the project you’re working on impacts other people directly, you many use this to increase motivation. For example, you can contact or meet these people to get to know how you make difference in their lives. The evidence that your work is helpful to others may boost your intrinsic motivation.

This simple technique is very powerful, as shown by the scientists. For example, self-belief has been identified as one of the best triggers of dopamine production because self-image is a great motivator. The only thing you need to do is think of yourself as someone on the right track to success. Someone who knows how to overcome challenges. Someone who sets clear goals and achieves them. 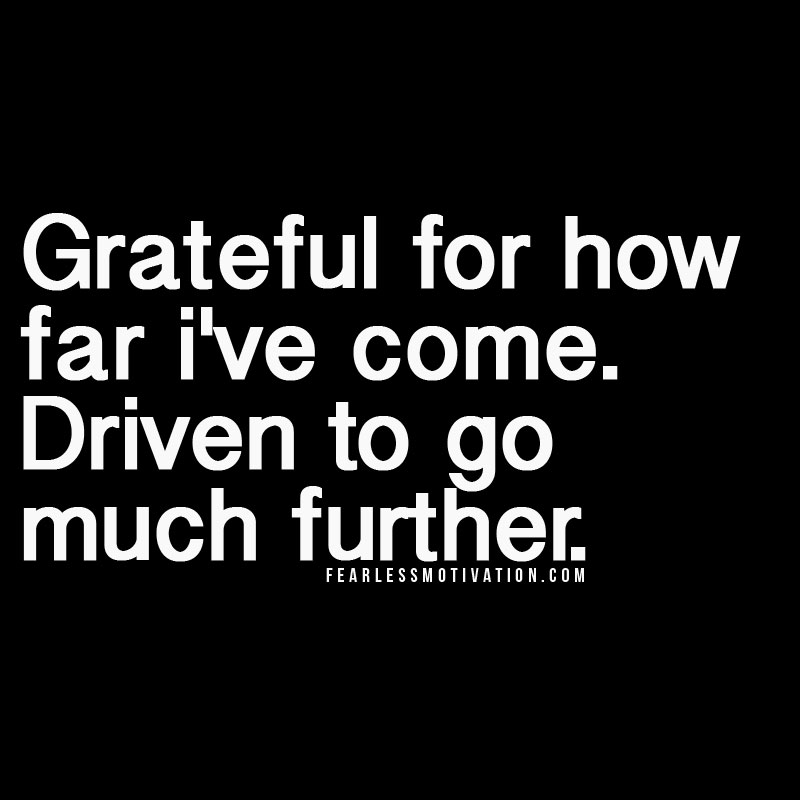 One of the simplest and yet powerful ways to boost motivation is to make a mental note of things you achieved in the past. This works great for people who need praise to feel motivated. Just think about some complex projects you’ve done previously and how great you were. There’s no reason not to repeat this success!