Music “Get Out of Your Comfort Zone” by Fearless Motivation Instrumentals – Get it on iTunes, AmazonMP3, GooglePlay + Spotify + MP3 Worldwide 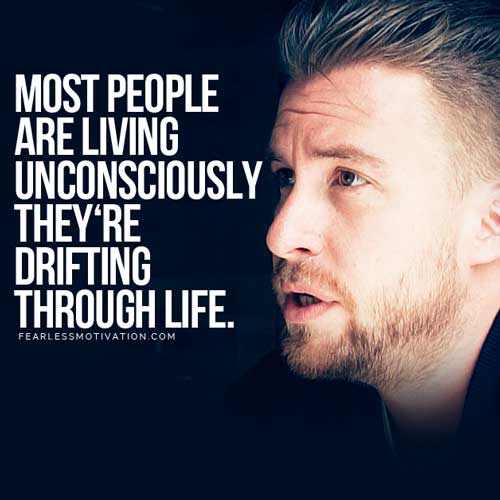 We live in a world where most people are in a hypnosis of disempowerment.

They don’t understand that they are the one creating their life, whether they’re conscious of it or not.

So when I say it’s important to consciously create your life, I mean it’s really important that each individual wake up to the fact that everything that happens in your life is your responsibility.

And I’ve head my brother die as a result of drug use, I’ve had parents separate, I’ve head relationships end, I’ve had, you know, commercial near death experiences, in business I’ve been through an incredibly challenging period… So I don’t say that from a position of privilege or a position of somebody that’s coming from an easy background.

When the voice inside your head is louder than the voices outside of your head, that’s where you begin to master your life.

It’s really important you don’t buy into all the cultural paradigms and messages that we bombarded with each and every day. Get really centred in yourself create who you are create who you want to become and live your life unwaveringly in line with that.

So, I think no.1 is: Have big visions. No.2 would be Be an independent thinker. Meaning think for yourself. It’s not saying you don’t learn from others and be guided by others and engage your mentors, because you need to do that, absolutely. But you need to be the captain of your own ship.

I remember I asked Peter one day what the no.1 characteristic of an entrepreneur? And he said: ‘Delusion’.

You need to have an unwavering knowing that you will create what you want to create.

I think people hugely underestimate and under appreciate what human beings are capable of when you have absolute conviction. 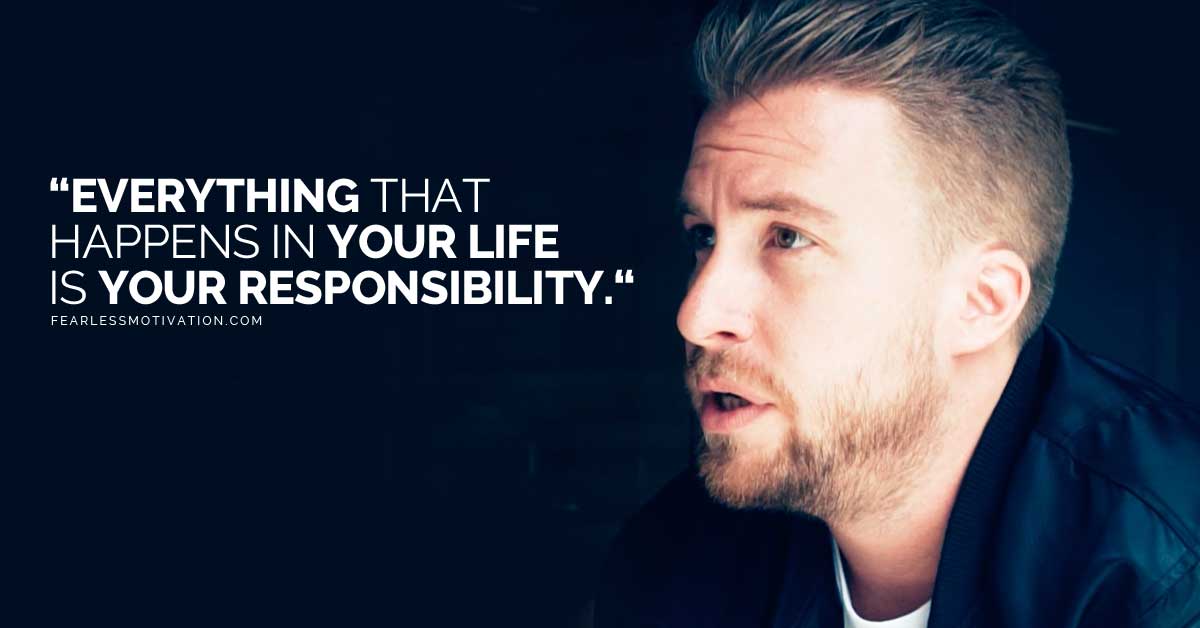 Speaker is Jack Delosa, Entrepreneur, Author and founder of The Entourage
Film by Etienne Rouleau