Cold Showers Could Be a Shocking Shortcut to Success

The Spartans, you know the legendary warriors from ancient Greece, well the Spartans believed cold showers were a source of strength.

If you can train yourself to endure them.

But this is exactly what stops people from taking on this lifestyle habit, the minor discomfort they have to endure.

They say (they being the internet) it takes 21 days to form a new habit. So, after the 21 days of cold showers it will become a habit, you might even get addicted. Not only this, you’ll be reaping all the benefits that giving yourself a blast of cold water each day provides.

These are the proven benefits of cold showers:

This might sound a little crazy, as rolling out of bed and straight into an ice-cold stream of water probably sounds like one of the most stressful things on earth. But…

When you take a cold shower, your body releases some stress related hormones and chemicals, the two most important being noradrenaline and glutathione.

Glutathione is a hormone that can help reduce levels of uric acid. This then influences your stress levels. Glutathione is know as a master antioxidant and detoxifier of every cell in the human body.

The next big change comes as your noradrenaline levels also increase, and when this happens your brain will release more positive and cheery chemicals. Giving you a glowing feeling shortly after you’ve endured the shower. 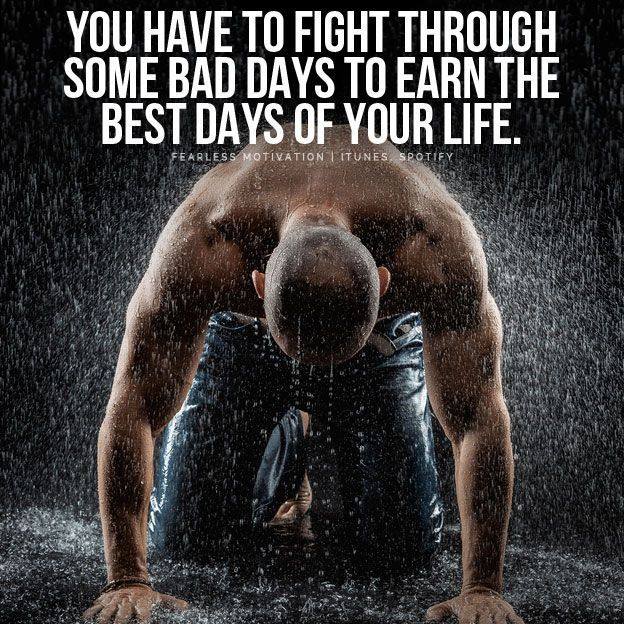 When you put the extra oxidative stress on your body, your breathing speeds up as well as your heart rate.

The increased heartbeat means that you’ll be pumping blood around the body quicker, passing oxygen to all parts of your body, increasing alertness but also delivering fresh nutrients which can help to boost immunity and overall vitality.

The freezing temperatures also force your body to adapt quick, as it fights to warm itself up, it also cranks up its immune system and gets the body ready for any potential bugs that could be attacking your system.

By activating the immune system in this way, it becomes more efficient and is more likely to be effective when you someone sneezes over you on the subway.

This goes without saying really, but with the icy water comes a feeling of alertness. Combine this with the fresh oxygenated blood pumping around your body and into your brain, you’ll feel ready to tackle the day like you’ve never felt before.

Psychologically you may also find the day easier, as stepping into a cold shower first thing can present such a challenge, that you’ll sort of feel like the hardest and most stressful part of the day is over and done with. The rest of the day is easy! 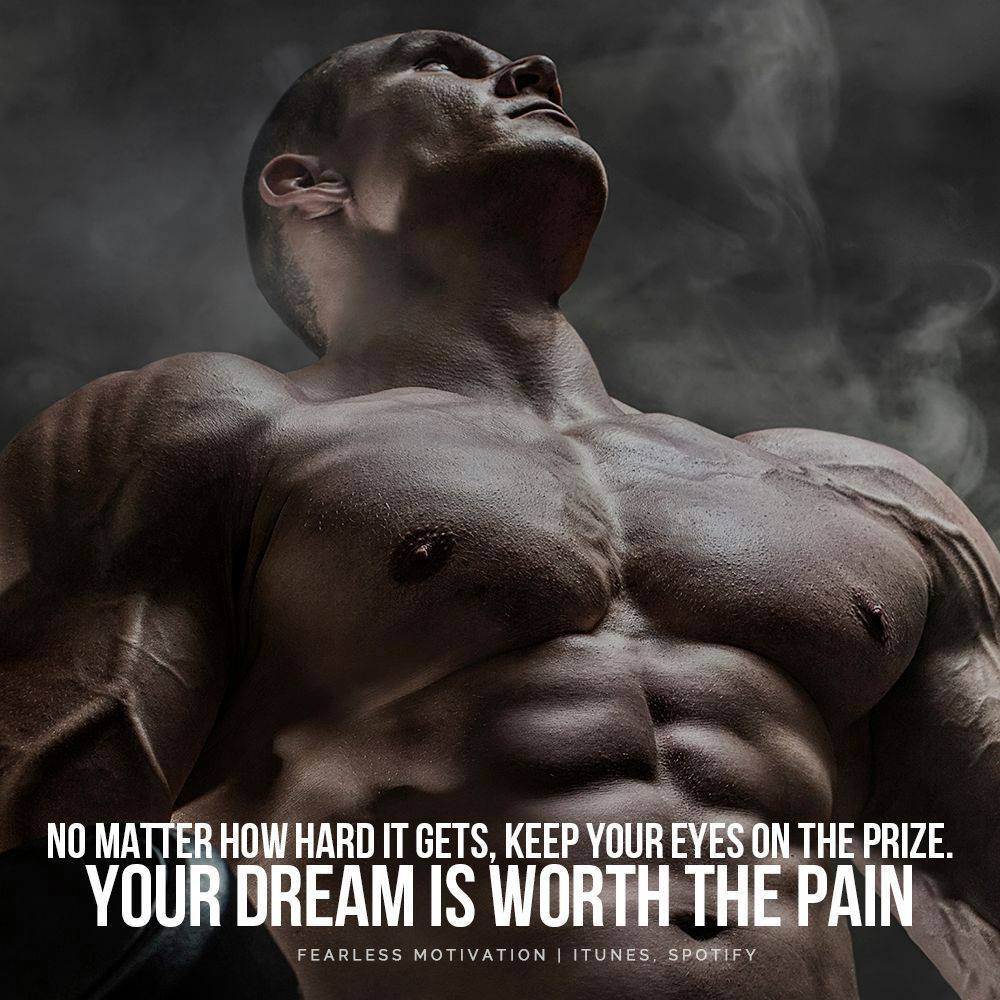 Like we said, you’ll have to really push to get into the habit of a cold shower. This is a challenge, but once you’ve got there, you’ll feel more determined and stronger through the day. It’s sort of like a long early morning run, you must have staying power to get up and do it each day. But it’s so worth it. What follows is an immense sense of pride and self respect.

How to get into the habit of cold showers?

It’s great that having a cold shower can bring about so many benefits.

To start this habit, it’s always best to start small and build yourself up. Also keep a daily log, so you can check off days when you flick the temperature to cold.

Even starting and having 60 seconds of a warm shower, followed by 60 seconds cold can help. As long as you gradually reduce the time of the warm shower and extend the length of the cold.

It might take 21 days for this habit to form or it might take longer. But some of the benefits can be felt instantly. By focusing on these benefits, you’ll find that cold showers only get better and more comfortable as time goes on. And so, will your life.