You may know of Arnold for many reasons. From his professional bodybuilding career, Hollywood movies, or becoming the governor of California.

Arnold is someone who has found tremendous success in every area of life. His story shows that you can do anything in your life with dedication and hard work.

Arnold has an amazing story for how he became successful. Like others, he suffered tons of failure, defeat, and embarrassment.

But he had a vision for what he wanted out of life, the ability to never quit and an incredible work ethic.

How to Ignore Haters & Prove Them Wrong

1. Don’t Listen to The Naysayers | Prove Them Wrong

No matter what you want to do in your life, there will always be people telling you that it can’t be done. But as Arnold says, “I hope no one ever has done it before — because then when I do it, I’ll be the first that’s ever done it!”

He was never supposed to be a 7x Mr. Olympia champion, top actor or governor of California but Arnold refused to listen to critics. He understood that haters are a part of the process of becoming successful.

He always held the attitude, “Yes you can” and was never afraid of being different. 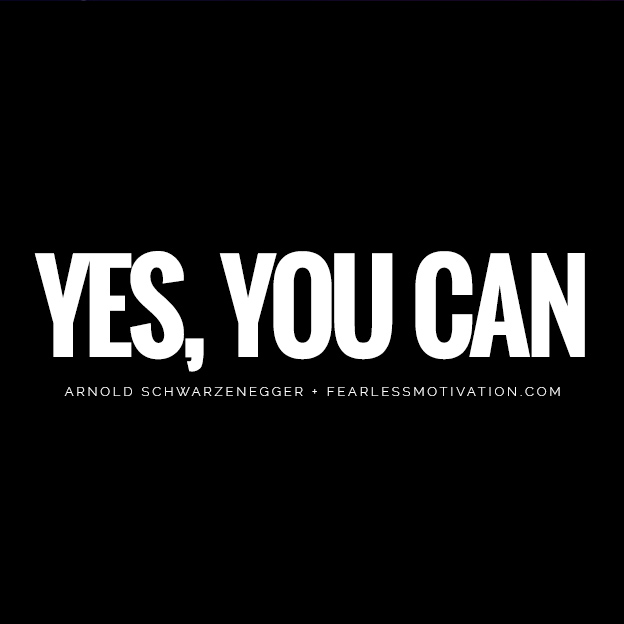 Arnold was repeatedly told by studios he’d never make it in Hollywood. His accent was too heavy, his name was too long and he looked like a monster.

Most people would accept it and settle for average roles if they didn’t quit show business entirely. Instead, he simply didn’t accept that and became relentless to succeed. Arnold took acting classes, voice lessons, accent removal lessons, and worked tirelessly to become an A-list star.

And eventually, he did. Funny enough, when he made it big in Hollywood his accent ended up making him the success that he is today! The point is to not take no for answer.

As John Paul DeJoria said, “When I heard maybe I think yes. And when I heard no I thought maybe.” To become relentless, shift your mindset to not accept rejection. 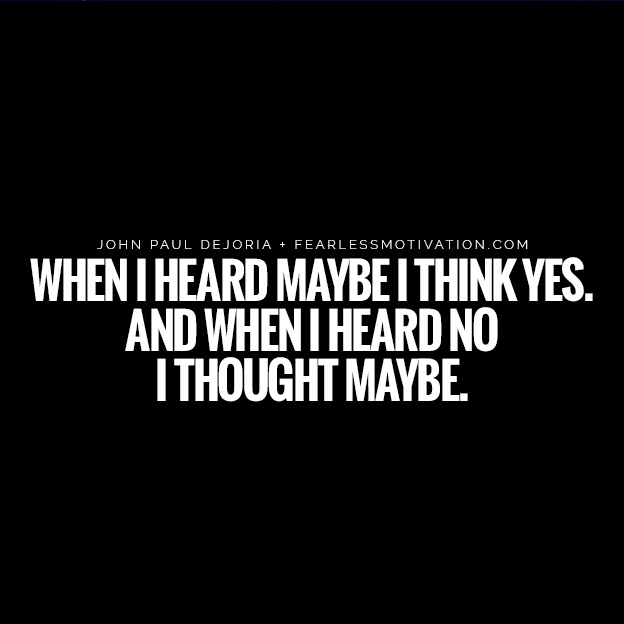 3. Don’t Be Afraid to Get Help Along The Way | Prove Them Wrong

Trying to do everything yourself is recipe for a disaster. Instead, pick up the approach Tony Robbins talks about known as “modeling.” Figure out what successful people are doing in the field you want and learn from them.

Remember, success leaves clues. Learn from as many people as you can to accelerate your success. Whether it’s joining a mastermind, hiring a coach or finding a mentor. Don’t feel bad asking for help.

Often times, the most successful people on the planet will want to help you as they can see their story in your life. 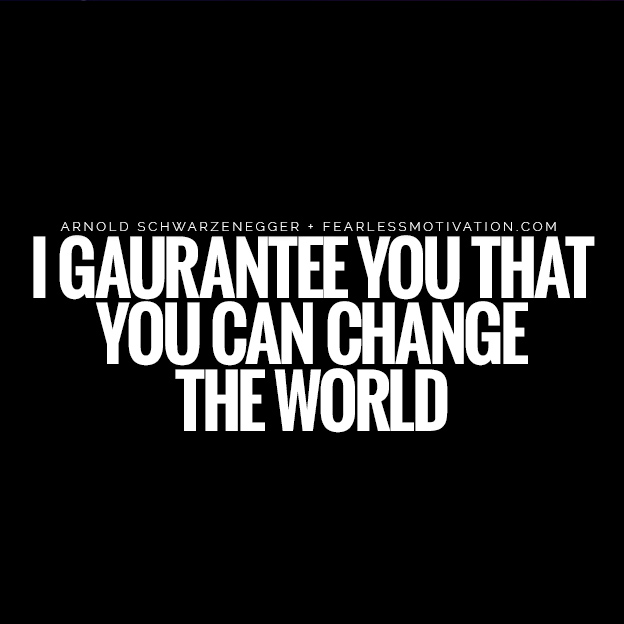 4. Always Help Others | Prove Them Wrong

Giving back and helping others is a foundation of successful people. Whether it is Tony Robbins, Bill Gates, Lewis Howes or Arnold, they are always giving back.

By giving back you not only help others but feel incredible afterward. As Arnold said, “Helping people will give you more satisfaction than anything else in life.” 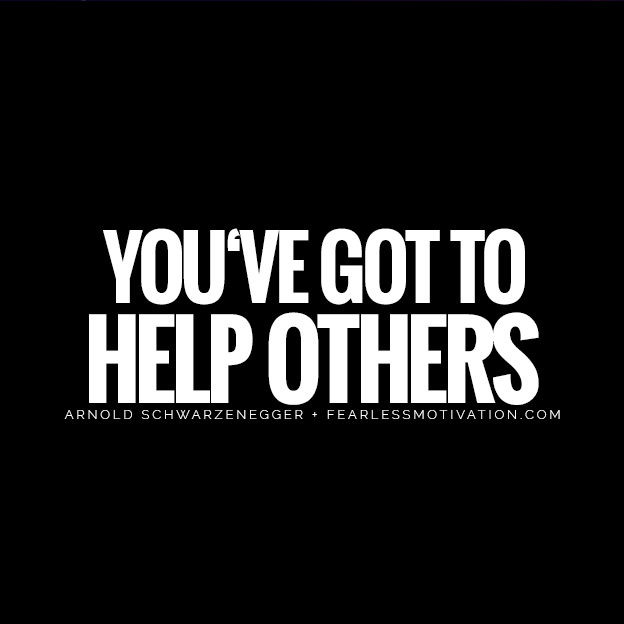 As Les Brown said, “The best revenge is massive success.” Don’t spend time caring about what other people think of you and your dreams.

If someone tells you something can’t be done, it’s simply a reflection of them saying they can’t do it. Remember that anytime you’re trying to achieve something great, you’re bound to have haters and critics.

Use these four tactics from Arnold to learn how to ignore haters and stay focused on achieving your biggest goals. 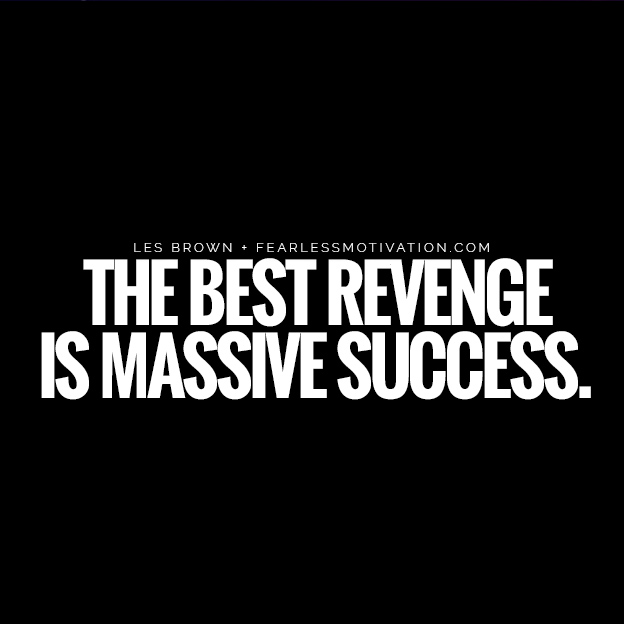