David Goggins is considered by many to be the toughest man alive. In this short video David shares how the “What If” mentality has helped him defy the odds, prove many doubters wrong and create the man he is today.

David Goggins Motivation – The “What If” Mentality on YouTube:

David Goggins Motivation – The “What If” Mentality – Transcript

The What If mentality is a mentality of… a lot of us in this world have people who say we can not do something.

And every Navy recruiter that saw me said that, besides one. Every recruiter said: There’s no way, man. You’re 297 pounds and you’re going to lose so much weight so fast. 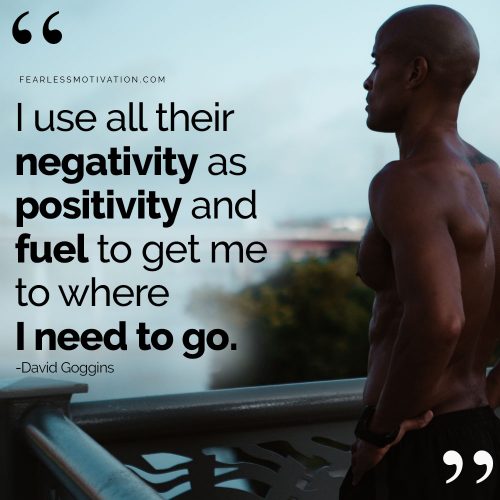 I talked to one recruiter… I’ll never forget, getting back in my truck and he said: “You can not do this”

I got in my truck and I said to myself
“But what if I could?”
What if… I could pull up this miracle?
How will I feel at the very end if I can defy all the odds?

I took that and said: “ What if I could be the 36th?”. Versus taking what he said… All the negativity he’s putting on be because he cant imagine himself do what I’m about to do.
So, most people who can’t imagine it they reflect. It’s like a mirror. They put that right on you. If they can’t see themselves doing it: I can’t see you doing it, I take that mirror and I totally discard it.

I said What if I could be the 36th person to ever do it?

I use all their negativity as positivity and fuel to get me to where I need to go. 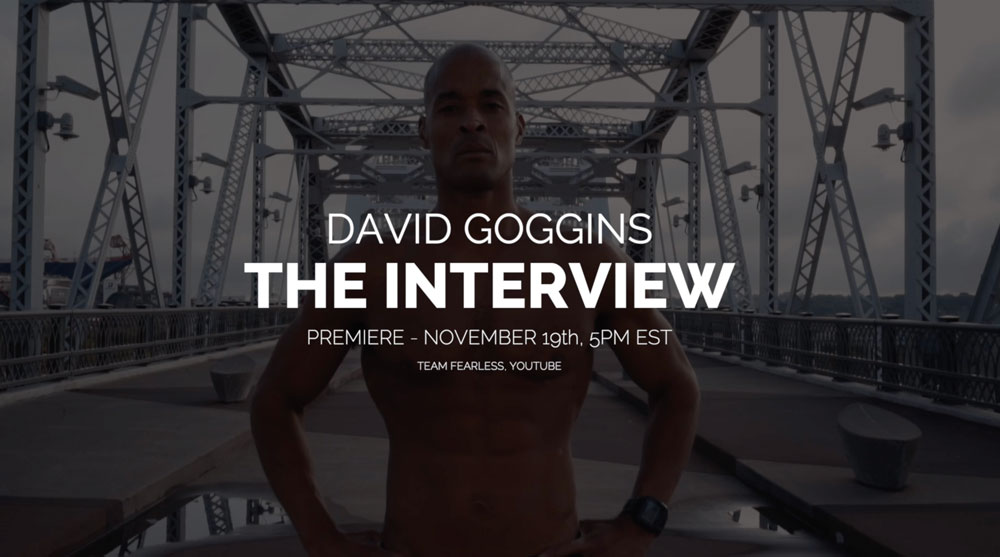