If you’re not writing down your goals, you’re at a disadvantage.

It’s not to say you can’t achieve goals that aren’t written, but it makes it a lot harder. And scholarly studies have proven it.

According to a study in the Dominican, simply writing your goals down gives you a 33% higher chance of achieving any goal you set. 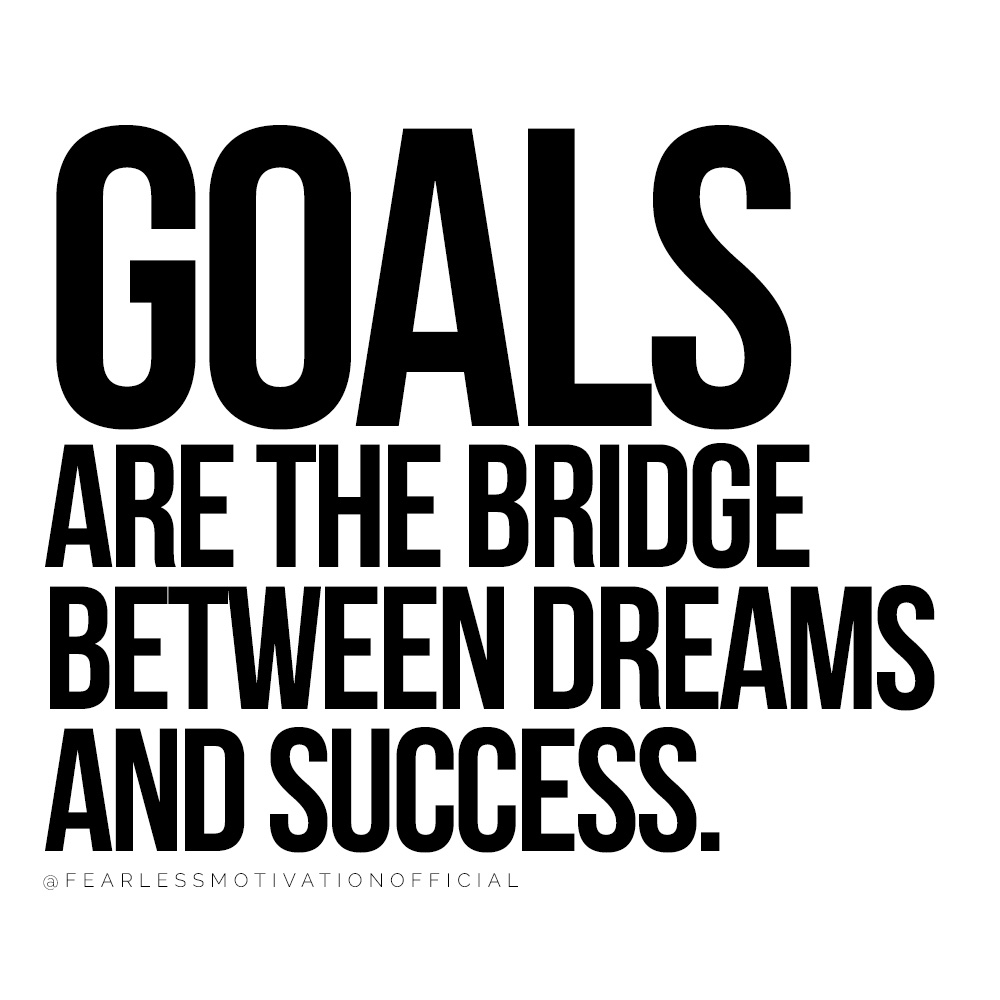 Before I get into the study I want to debunk a common myth. A lot of personal development books quote a Yale and/or Harvard study that said “Only 3% of graduates set goals.”

20 years later, researchers found the 3% of people who set goals earned 10X of their fellow graduates who didn’t set goals. This is an urban myth. Now, here are some goal setting strategies that will set you up for success, based on real science!

A study in the Dominican took 267 people from the ages of 23-72, participants came from all over the world and all different professions.

Here’s how the study measured each group:

This group was asked to only think deeply about their goals and what they wanted to accomplish over the next month. They did not write their goals down.

The second group thought deeply about their goals and write them all down.

This group thought about their goals regularly, wrote them down, and made a list of action items to help them achieve it.

This group thought about their goals, wrote them down, made a list of action items and shared them with a friend.

The final group did all the actions of group four and also had a weekly progress report with a friend.

The results are pretty incredible:

Can you believe these results!? That’s the power of a plan to help you achieve your goals, no matter if they are big or small.

Now, think of a goal you have in your life right now..

It could be something like doubling your income, getting in incredible shape or achieving an huge.

Now….imagine giving yourself a 43% – 76% chance to make that goal happen by using these simple steps.

That’s the power of goal setting. | Achieving Any Goal

This is the year to finally turn ambition into a solid plan.

It starts by creating a vision of what you want to achieve and creating goals to help turn your vision into reality.

Goals are the bridge between dreams and success.

Now, this doesn’t mean that magically all your goals will come to life if you are like the participants of group number five.

For example, if your goal is to make a million dollars in 30 days and you’re broke right now, that’s gonna be tough. Although, not impossible. 🙂

But, creating goals that are challenging is extremely important! You want to make sure not to set the bar too low but also make sure they are attainable.

Set it high enough with a great time frame to make it achievable and challenge yourself. As Michelangelo once said, “The greater danger for most of us isn’t that our aim is too high and miss it, but that it is too low and achieving our mark.”