Our brains have a processing speed up to 120 meters per second; however, despite such immense power, we fall victim to mental errors also known as cognitive biases every day.

Cognitive bias is the propensity to think in a way that defies logic. Daniel Kahneman and Amos Tversky discovered these biases in the 1970’s proving once and for all that humans are not logical creatures.

We could get bogged down in the scientific jargon but let’s look at the most common mental errors.

The survivorship bias is popular online where we study successful sports stars and entrepreneurs. We listen to their inspirational stories ignoring the many others who did the same but never made it to the top. Focusing on the successful thinking that they know the way to the top is a misconception. We should also take time to study “failures” to avoid making the same mistakes. 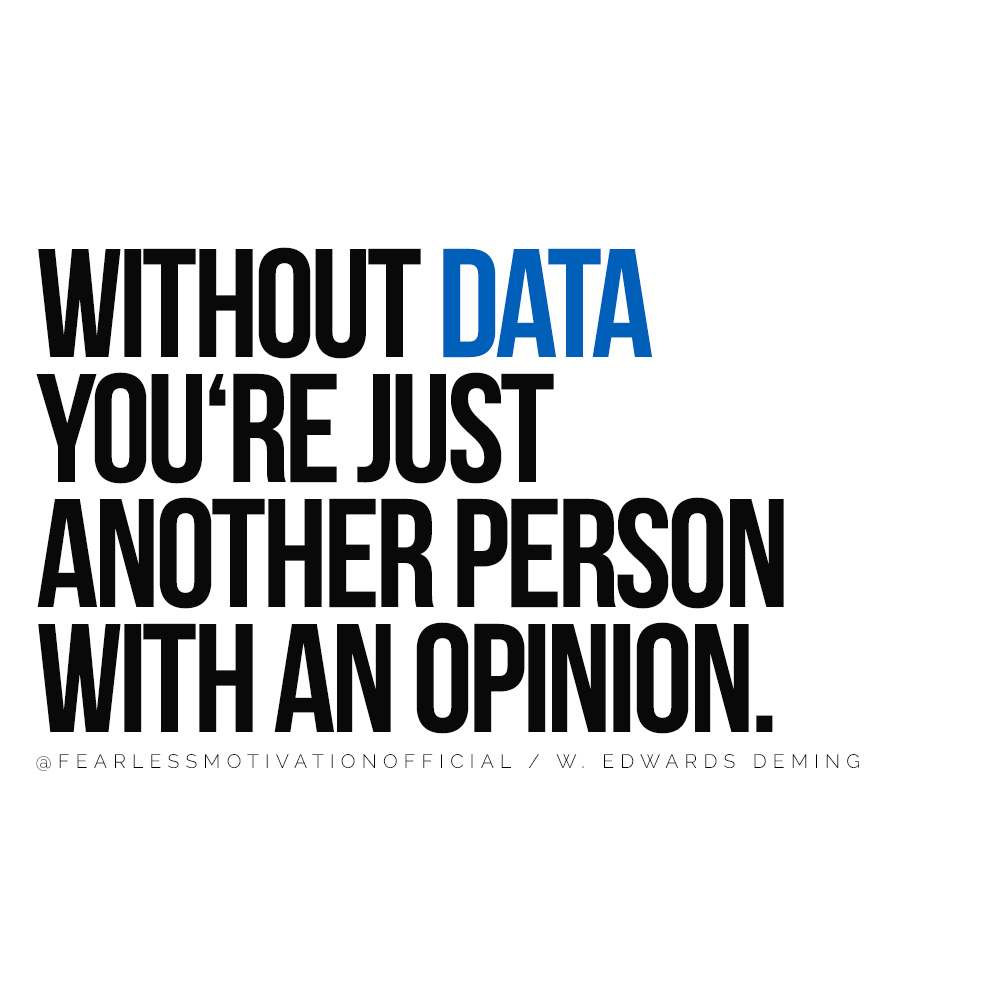 A few years back, Quora removed the number of upvotes before clicking on an answer as people used to disregard answers with fewer upvotes in favor of popular solutions.

The bandwagon effect is one of the most common mental errors where the rate of uptake of beliefs or trends increases the more others adopt them. Though the bandwagon is not always incorrect, it limits our ability to work and think critically.

Moreover, we are more susceptible to wrong ideas.

According to a 1998 study, we are more likely to choose unhealthy snacks for immediate choice than for future choice.

If you have ever opted for a smaller immediate reward over a greater reward later, you are a victim of hyperbolic discounting.

A lot of decisions involving our health, our finances, or our general wellbeing are subject to this mental error. Unfortunately, we are wired to choose sure thing rewards. Emphasize with your future self, and remember your tomorrow depends on what you do today. 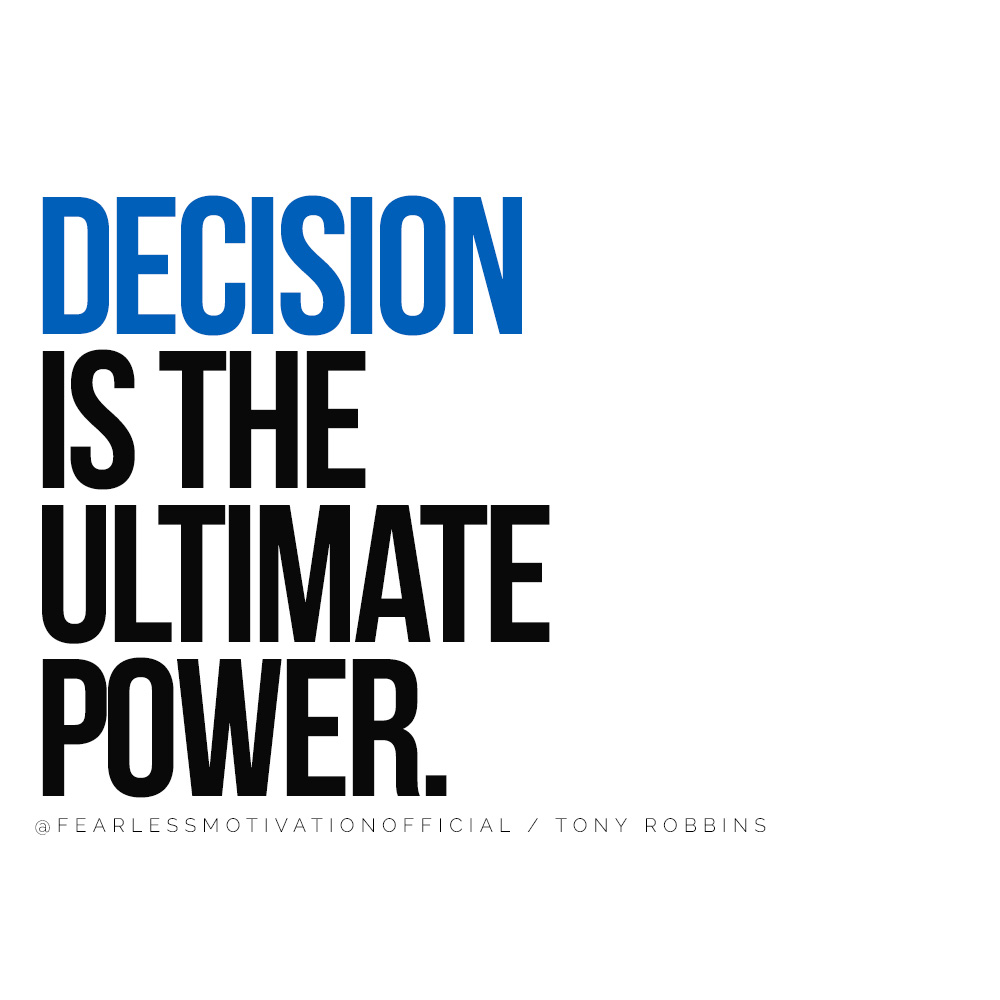 Which is safer – driving or flying? High profile plane crashes may lead one to think that driving is more reliable than flying, but the statistics prove otherwise. You have a 1 in 114 chance to die in a car crash compared to a 1 in 9,821 possibility of dying in a plane crash.

The availability heuristic mental error is a shortcut where people use immediate examples that come to mind when evaluating a topic. We tend to think that something that we recall is important over other solutions that aren’t readily available. Thus, resulting in us making ill-advised decisions.

Another commonplace mental error is confirmation bias. Also known as wishful thinking, the confirmation bias is the mistake that occurs when we give priority to information that confirms a pre-existing belief over that that doesn’t support the theory.

Confirmation bias is self-deception. It’s like a drug numbing you to the reality. However, always look for ways to prove your hypothesis wrong. That is look at the world without the need to look for instances to please your ego.

There are about 100 common mental errors. The errors above are the most common. Also, though they might weaken your mental strength, it does not mean your mind is broken. Simply recognizing them is the first step towards making better decisions.

We love to hear from our readers. So share your thoughts in the comments below and do share.