The mentality of winning, by Tom Bilyeu

It’s Only A Matter of Time Until I Win – The Mentality of Winning – Tom Bilyeu Motivational Speech – WATCH ON YOUTUBE:

Transcript: It’s Only A Matter of Time Until I Win – The Mentality of Winning – Tom Bilyeu

Learning is a clumsy, awkward process, and if you’re trying to look cool, as you try to build your skill set, you’re never going to make it. All of that posturing is just going to hold you back.

The people that really get somewhere, the people that are able to build extraordinary things, they’re the ones that aren’t afraid to fail.

You’re going to look stupid. You’re going to embarrass yourself. Accept that as a reality. But if you can fight through that, if you can let, even though you feel it, if you can refuse to let it control your actions, then you’ll still go down that path of gaining mastery and in the gaining of mastery, you will have the last laugh.

What I always remind myself is to never judge myself through the lens of a moment. So if I’m fallen on my face, I’m covered in blood and mud and the whole crowd is laughing at me, what I know is on a long enough timeline, I will win.

I’m focused on acquiring new skills, on actually getting better at something and the most information-rich data stream that you can possibly encounter is failure. 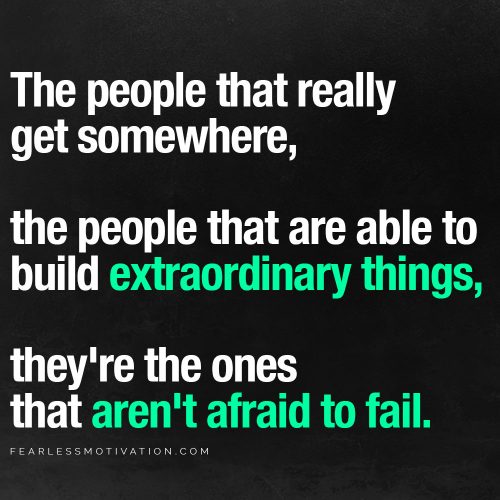 But if you’re not worried about how you look and you just know the predictability of this path is too obvious to get tripped up in the beginning, knowing that the beginning is going to suck.

Knowing that the beginning is going to make you feel badly about yourself and let the clarity, the predictability of that, see you through to the part of the phase where you feel powerful because you can do something that you weren’t capable of before.

Let that sink in, as a human we can literally teach ourselves to do something that we were not capable of before. Recognizing the skills have utility and that they are worth going through that pain, that awkwardness, the judgment, the feeling stupid and bad about yourself.

It’s worth going through that to get so good, they can’t ignore you. So get that good.

The people that are able to build extraordinary things, they're the ones that aren't afraid to fail. - Tom Bilyeu Click to Tweet 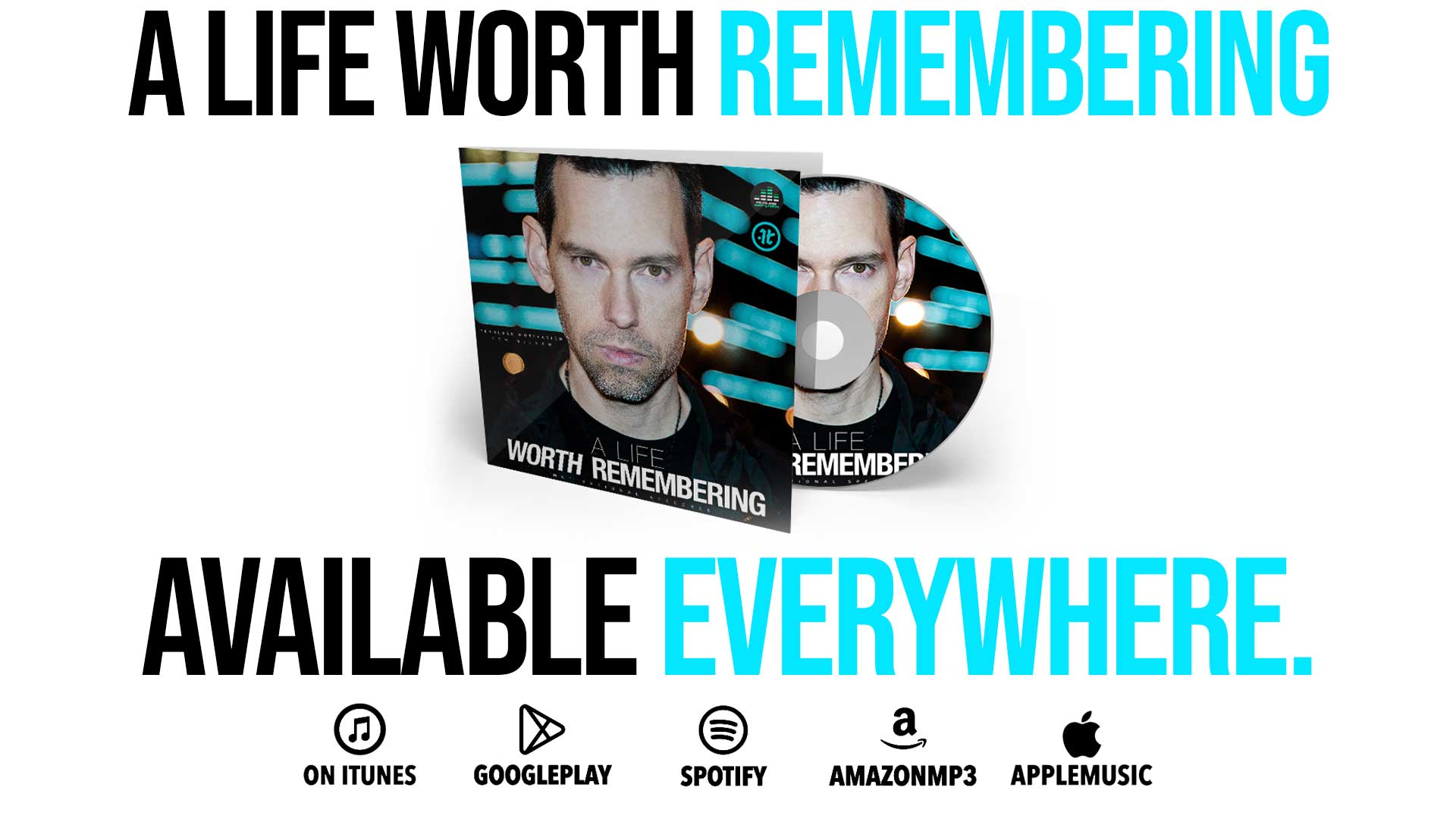