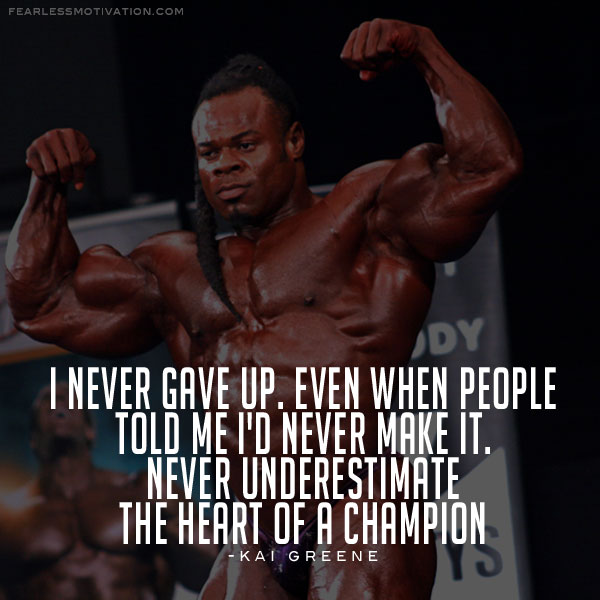 Kai Greene is a professional bodybuilder who possesses an incredible amount of lean muscle mass. The most impressive facet of Kai’s physique is his incredible leg development and impeccable conditioning.

Kai achieved this physique with an incredible training routine that rivals any bodybuilder in history.

Kai pays very close attention to his diet and training throughout the year and this is evident in his world-class size and conditioning. This article is going to break down some of Kai’s signature training tips, and discuss how to eat and grow like Kai Greene.

How to Train and Grow Like Kai Greene: 7 Part System:

The 1st part to training and growing like Kai Greene is you need to establish a workout regimen that puts a lot of overload on your body’s largest and strongest muscle groups.

The major aspect that separates Kai’s training is he emphasizes the negative, or eccentric portion of the repetition, which is where you break down the maximum amount of lean muscle tissue, which results in growth and repair.

By keeping his repetitions in the 8-12 range but still going heavy and focusing on the negative portion of the repetition you can expect quick results from this type of routine.

Lactic acid training is a type of training where you are performing a lot of repetitions with constant time under tension. This recruits the fast twitch muscle fibers and increases the HGH output.

This type of training helps with overall conditioning and is an excellent complement to heavy overload training. It’s also a great style of training to develop the smaller shaper muscle groups such as rear delts, biceps, and calves.

Kai Greene has some of the most impressive legs in the world and its certain that he does not skip leg day. In fact – Kai typically hits leg day twice per week and dedicates an entire regimen to quadriceps and hamstrings.

Shorter rest times between sets allow Kai to get in extra cardio each workout and help with his overall level of conditioning.

When Kai is preparing for a bodybuilding competition he will emphasize cutting his rest times in half to emphasize conditioning and fat burning.

Kai has been known to perform some fasted cardio and abs workout routines when he is dieting down to competition level body fat percentages. By not only shortening his rest times between sets, but throwing in fasted cardio – Kai is able to walk on stage with an incredibly low percentage of body fat. 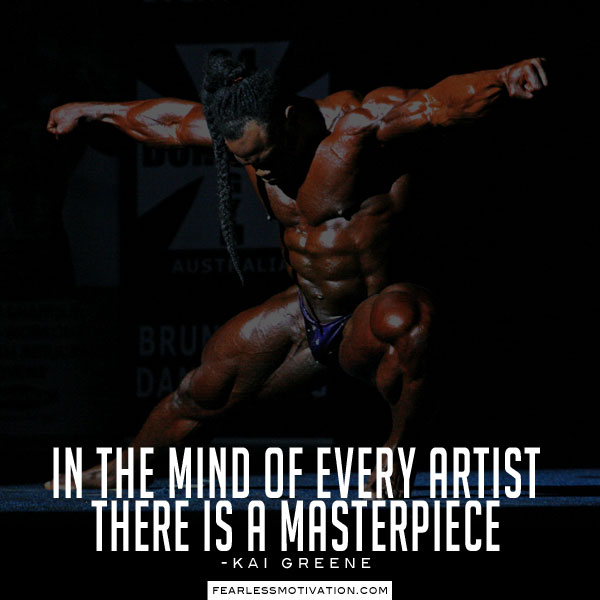 While Kai is known to be a workaholic in the gym, he typically devotes an entire workout day to 1 or 2 muscle groups at the most. This means that he is resting a muscle group up to 5 days between training sessions.

Many bodybuilders over train and do not understand the proper rest times for a muscle group after an intense training session.

Kai has been able to implement intense training with smart rest times between training sessions to maximize his results.

Kai follows a very disciplined diet when preparing for a bodybuilding competition and closely adheres to the rules of macronutrient timing.

Besides proper carbohydrate timing – Kai makes sure to ingest at least 1.5 grams of high quality protein per lb of bodyweight and also eats around 0.5 grams of healthy fats per gram of bodyweight to boost natural hormone levels. 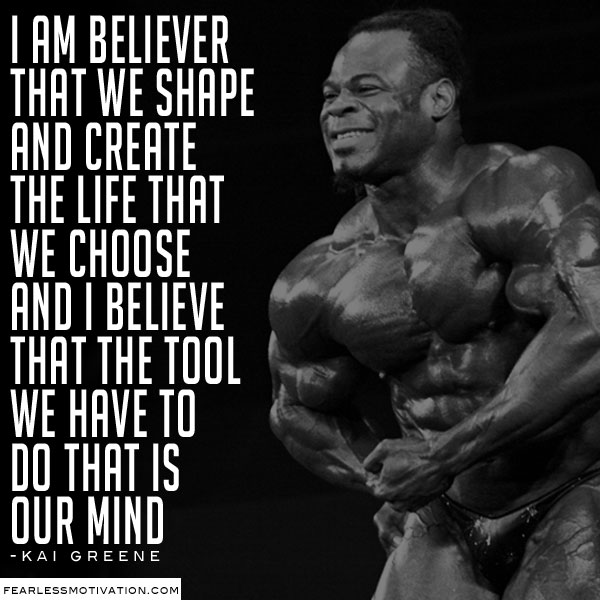