Success From Failure: 5 Famous People Who Beat the Odds

Many of the most successful and famous individuals in the world weren’t born into wealth, and didn’t have exceptional gifts that were apparent from childhood. Many people began in humble circumstances, but through hard work created success from failure and rocketed to the top of their fields.

In this article, we look at 5 famous people (there are many more, we’ve only highlighted a few of our favorites here) who made success out of failure and beat the odds to find incredible success. We hope you take inspiration from their strength and perseverance. The human spirit is strong, and even in the depths of failure and despair, it is possible to surpass your circumstances. Use these stories to find motivation in your darkest hour. 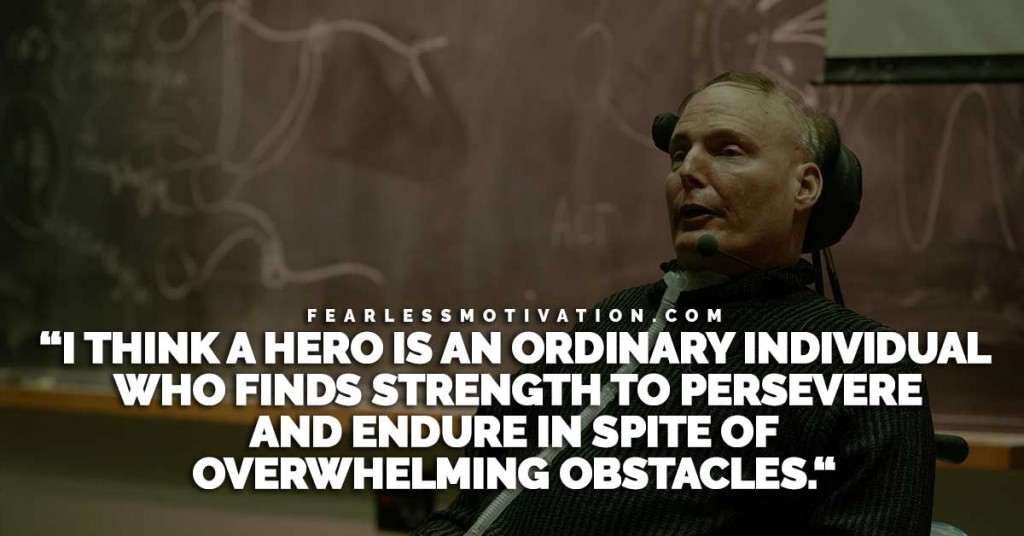 Success From Failure: 5 People Who Overcame Obstacles to Change the World

Most people don’t know that Oprah’s childhood was filled with abuse, poverty, and neglect in rural Mississippi. She was raped at age nine, and became pregnant at age 14 (the baby died as an infant). In high school, she got a job on talk radio, and moved from there into television, eventually building a media empire and one of the most popular talk shows of all time. She grew up with nothing and became one of the wealthiest and most successful people in the world.

At the age 0f 65, Colonel Sanders received a social security check in the mail for a whopping $105. He was unemployed, nearly broke, and had no prospects for a better future. But what he did have was time, passion, and a damn good recipe for friend chicken. Sanders went from restaurant to restaurant, offering his recipe in exchange for some of the proceeds. He counted every rejection, and in the end there were over 1000. But someone eventually said yes, and the rest is history.

Did you know that Michael Jordan, the greatest basketball player of all time, was rejected from his high school basketball team? He didn’t make the cut. But countless hours of practice later, he had made success from failure; he joined the NBA and went on to the have greatest career in the history of the game. He didn’t quit and he certainly didn’t use a setback as an excuse to why he couldn’t make it. He doubled his efforts, and proved that no one beats the hardest worker in the room.

The actor Christopher Reeve, most famous for his portrayal of Superman, was a very strong and fit person throughout his life. That’s why it was so difficult for him when, in 1995, he was thrown from a horse and paralyzed from the neck down. But Reeve went on to not only regain a small portion of mobility in his extremities, he gave back the community by starting a foundation dedicated to research and direct assistance to improve the lives of people with disabilities.

It’s become a famous story: J.K. Rowling was living in poverty, waitressing and receiving public assistance to make ends meet while she was writing on the first book in the Harry Potter series. When she submitted her novel to publishers, it was rejected again and again and again. Finally, the thirteenth publisher picked up the book (although only at the urging of the CEO’s 8-year-old daughter). From there, the rest is history. 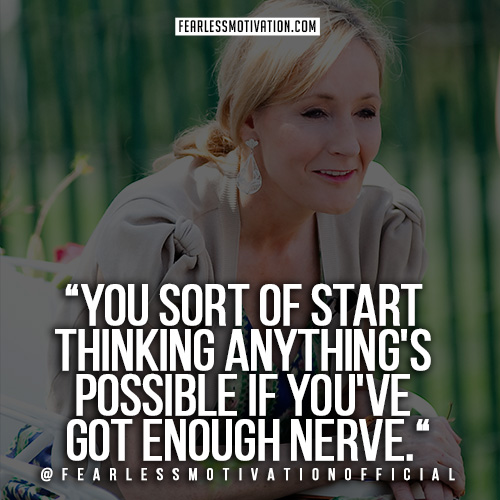 Next time you feel success is only for the lucky among us, think of these greats, who may have been average if they didn’t create their own success from failure.