We all strive to reach our goals.

Some strive for wealth. Some want to reach the highest level of fitness. Some strive to have an impact on the world. Some seek to help people in need or to build something that will last for hundreds of years. We all want success – to reach success, reaching your goals should be the priority in your life. However, being successful is not easy. If it were easy, everybody would achieve their goals which is not the case.

There are those who fulfilled their childhood dreams and can be labeled as “Successful Goal Achievers.” The people who left a mark in history, the exceptional human beings who changed the way we live, and had an impact on lives of millions. Some did it by reaching impressive records in sports, some by creating remarkable art, and some by bringing down the governments and fighting for human rights. All of them had one thing in common – they were successful goal achievers.

She won 20 Grammies and was featured on “Billboard Hot 100 Singles” several times. She was named “The Artist of the Decade”, and has received many more awards in her admirable career. Everything Beyoncé touches turns to gold; her success spans from the music and movie industry, all the way to producing, even her own lines of clothes, jewelry, and perfume. She is #9 on Forbes’ list of “Most Powerful Women in the World”. 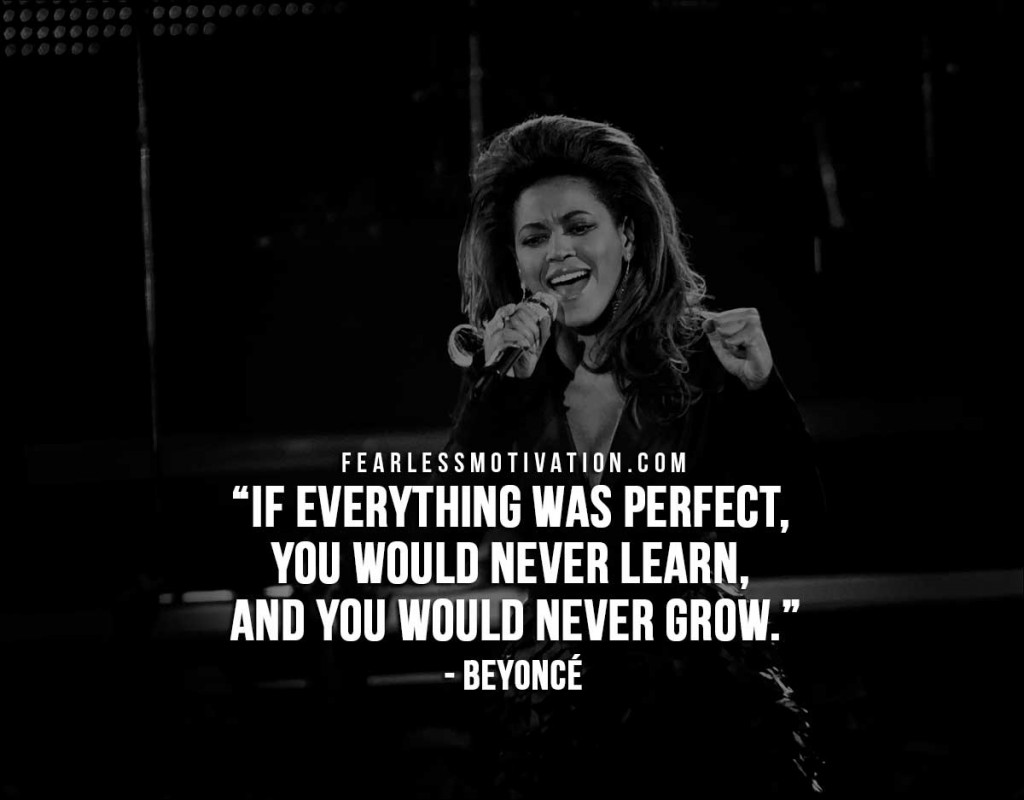 Beyoncé managed to reach all of her goals and continues to build the empire with her husband, rapper and producer Jay-Z. She is an excellent role model and an inspiration to all of us.

A producer, director, and screenwriter, Steven Spielberg is the father of modern cinematography.  The movie term, “Blockbuster” was invented because of his films. Spielberg was so successful in his career that he won more than 120 awards, including Golden Globes, Oscars, Emmys and much more. He is a household name in Hollywood that will live forever. 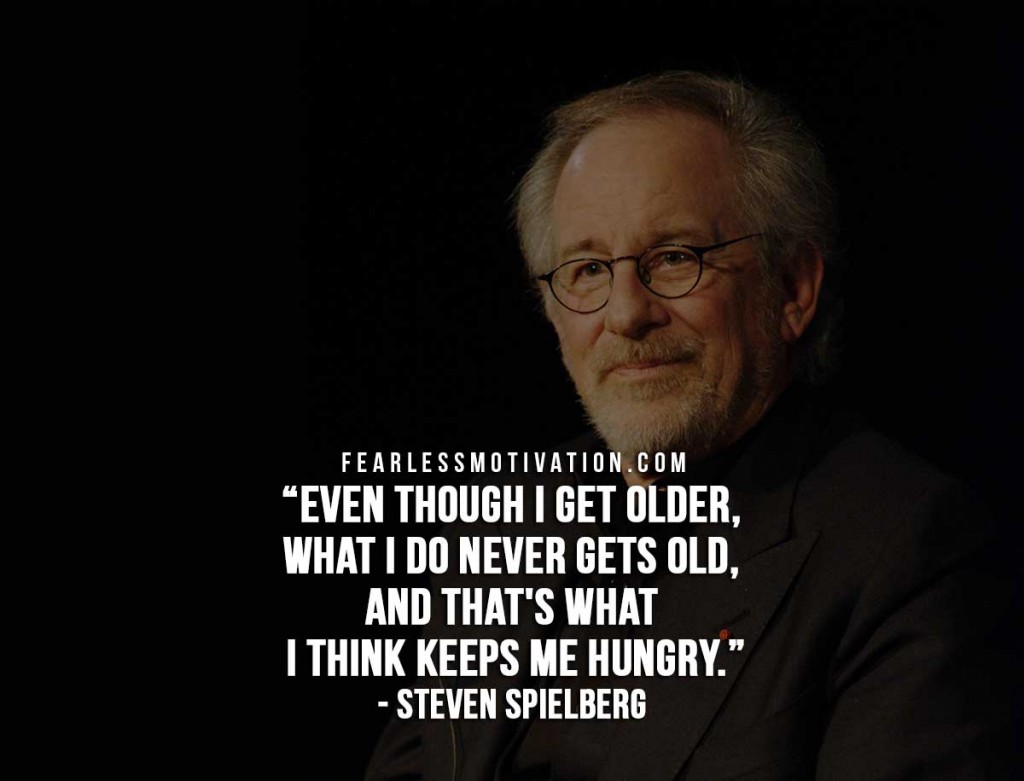 He started as an unpaid intern in Universal Studios and worked hard to reach his goal – to direct movies. It took him a lot of dedicated work, and the first film he made won several awards and provided a seven-year contract with Universal Studios for Mr. Spielberg. The rest is history.

Steven Spielberg once said: “Even though I get older, what I do never gets old, and that’s what I think keeps me hungry.”

Here’s an example of a great goal achiever. Usain Bolt is born on August 21st, 1986, in Jamaica, and was a lazy and distracted athlete at a young age, not focused on winning as on other aspects of life in teenage years. The lad from the small town of Trelawny, Jamaica won multiple awards in several disciplines as a part of an elite athletics team. 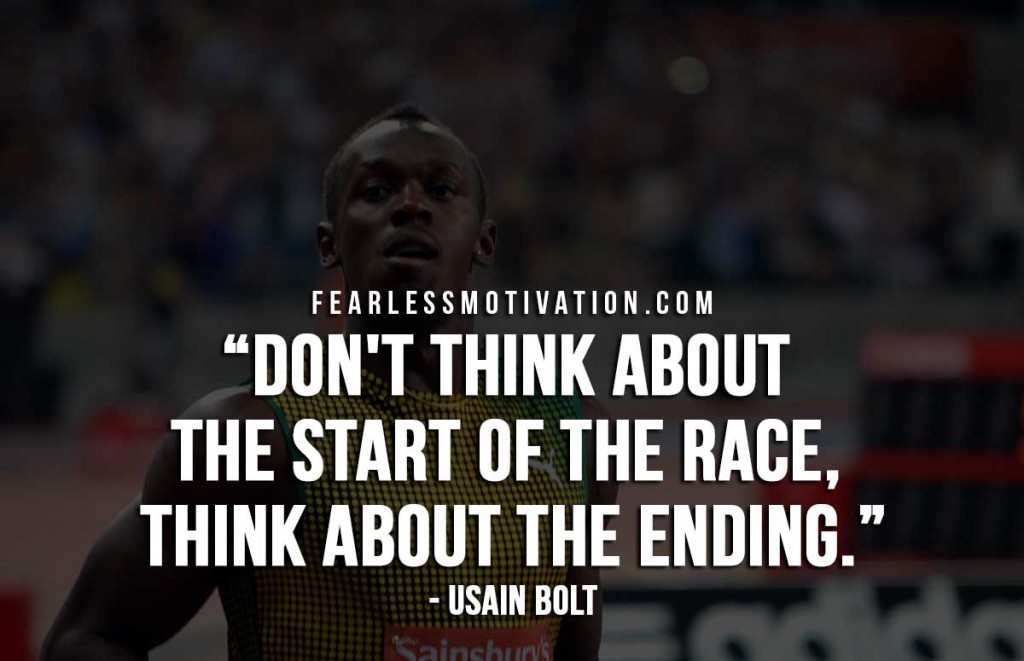 Usain Bolt is proclaimed the “Fastest Man Alive”, “The Fastest Man Ever Recorded”, and called “Lightning Bolt” for a reason; he broke the two world records in one competition, in 2008 Olympic Games in Beijing. He is the first sprinter in history to record this feat. While beating the world record in the 100m sprint, he slowed down to celebrate before the finish, still managing to finish the race in 9.68 seconds.

When you think of horror and supernatural fiction, there is no author more famous and successful than Stephen King. He is the most awarded writer in the genre. Over 350 million books sold, more than 60 prestigious awards won and dozens of titles from this author recreated in films and television shows all illustrate the magnitude of King’s impressive career. He published 54 novels, and over 200 short stories. 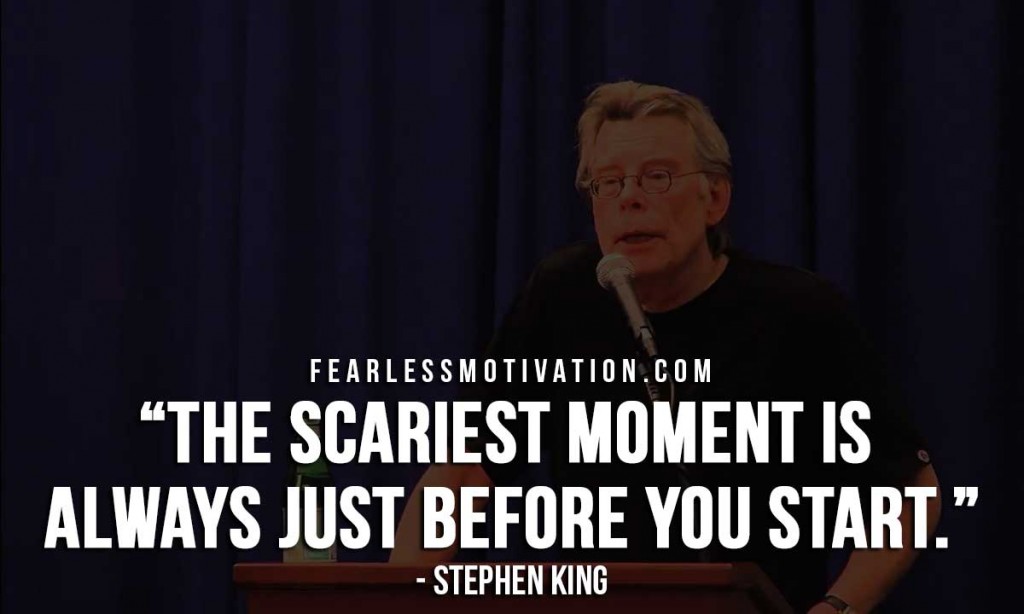 The movie “The Shawshank Redemption” (labeled as the greatest movie of all time) was based on Stephen King’s novellas.

Talking about achieving goals, Stephen King has stated: “The scariest moment is always just before you start.”

One of the most famous South Africans that ever lived, Nelson Mandela was a revolutionary who brought down the apartheid and served as a first Democratic president of the country. He spent 27 years sentence in jail for conspiracy and acts of taking down the state, but that has not deterred him from being an inspirational and loving human being. 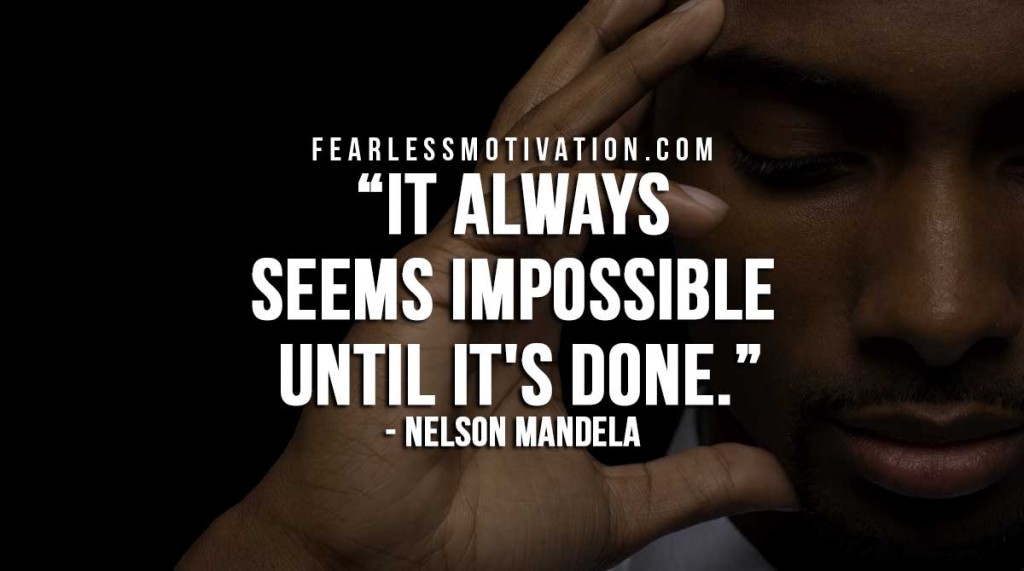 Mandela was released, and his goals of stopping apartheid and becoming the first black president of South Africa came true. He fought for human rights, for racial equivalency and in spite all odds managed to succeed. He has long battled against poverty and aimed to provide help and better life conditions for his fellow South Africans.

One of his famous quotes on reaching goals is: “It always seems impossible until it’s done.”