How To Free Yourself From The Victim Mentality 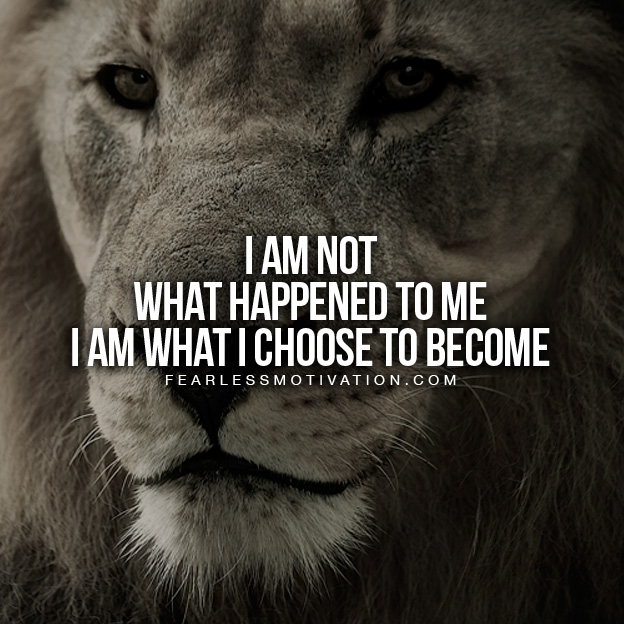 What is “Victim Mentality”?

Victim mentality is an acquired (learned) personality trait in which a person tends to regard him or herself as a victim of the negative actions of others, and to behave like it were the case—even in the absence of clear evidence. It depends on habitual thought processes and attribution.

The term is also used in reference to the tendency for blaming one’s misfortunes on somebody else’s misdeeds, which is also referred to as victimism.[1]

Victim mentality is primarily learned, for example, from family members and situations during childhood. It contrasts with the psychologically better-researched traits of neuroticism. Neuroticism may be defined as general emotional instability or a generally enhanced tendency to experience negative emotions. Psychoticism is characterised by hostility and aggression.

What victim mentality, neuroticism and psychoticism have in common is a relatively high frequency of negative emotional states such as anger, sadness, and fear. Source: Wikipedia

In simple terms, victim mentality is when someone makes excuses, to define where they are in life, by using past events or misfortunes as the reason they are not where they should be.
Two people may have identical life circumstances and challenges, one choosing to see it as exactly that, a challenge or temporary set back to overcome, where the other sees it as a continuing, life long excuse as to why they will never get where they want to be in life.
You can imagine which person in this example lives a better, happier life, and which one is doomed for misery.Watch “Take Responsibility For Your Life” Motivational Video by Fearless Motivation:

“But these events really happened to me, I can’t just forget about them.”

No one said these things didn’t happen to you, nor do you need to forget them. The point here is you have a choice, to either argue for your limitations (the reasons why you can’t be successful) or make a plan to succeed DESPITE the challenges that have entered your life. You can choose the let circumstances define your life, or you can use them as fuel and determination to succeed despite them.

Let’s not generalize and pigeon hole every successful person. If you do your research, you will find the vast majority of truly successful people, started with nothing and struggled their way to success!
Successful people do not fall out of the sky and land in a lovely rainbow full of gold bullion. If you ask 99% of successful people how they achieved their dream life, and I can assure you the story will be the same:
They worked harder than the majority.
They kept going when the majority gave up.
They suffered through failure, but made sure that was not the end, rather a lesson learned.
They went through hell, but always focused on the end goal.
Only a very small percentage of humans understand this. Very few respect the successful and their hard work, sacrifice and dedication.
Sadly most people would rather argue for their limitations, rather than KNOW there are no limitations.

“But i shouldn’t let those that have wronged me get away with it, should i?”

The energy you use thinking of all those that have wronged you, or all that has gone wrong in your life, is taking away from the energy you could be using to focus on HOW YOU WILL become successful, how you will make things better. Letting go doesn’t mean you are a push over, it means that your future success, your future happiness, is more important that your past pain.
The best revenge will always be massive success! Holding on to grudges, against people and the world, is not inhibiting them, it’s only inhibiting you! Don’t let past pain create a lifetime of pain. Use it as fuel to drive you wherever you need to go, as motivation to ensure it will never happen again, as a lesson learned. 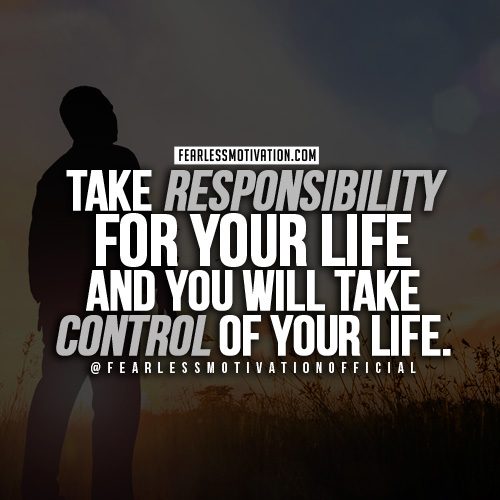 How to avoid the trap of the victim mentality:

1. Take responsibility for your life.
2. Whatever happens, see it as a challenge, do not use it as an excuse.
3. If you suffer set backs, remember it is only forming part of your success story.
4. If someone wrongs you – the best revenge is YOUR OWN success. Deal with the issue if you need to, but don’t give it your energy. Your energy is dedicated to your future, to your success.
5. Let go of things you have no control over, all else is madness. If it’s bringing negative energy to your life, and there’s nothing that negative energy can do to improve your future – drop it like a hot potato and move on with your life.
6. Set goals, and focus on them every day until you reach them!