There is a huge difference in the way successful and unsuccessful people think. But importantly, success is not some mystery. It is not something that people have not figured out.

Success is a mindset game. Mostly, success really comes down to how we use our psychology. How many times have you been told that you cannot excel at the things that you try your hand at? How many times have you been doubted by the naysayers? Realistically, there is not a specific trait among successful people that separates them from the pack. There are many traits.

If you look across history, most successful people do not come from a specific background or economic stature, or even reflect a specific demographic. They come from every possible scope of humanity. Some people succeed, while others do not. Personally, I believe this comes down to how we manage our mind, and our approach to life. 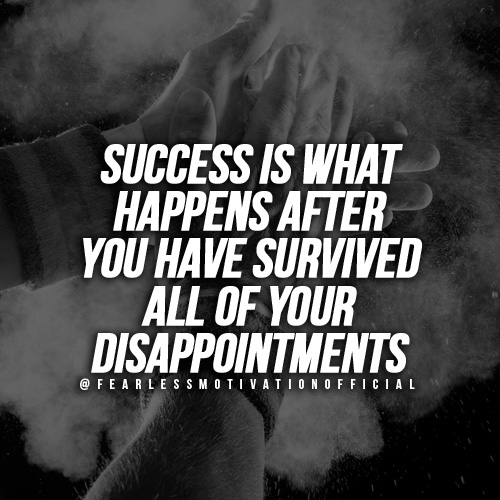 How common are success stories, where a person moves from being bankrupt to a multi-millionaire in a relatively short space of time? Very common. The stories where a person moves from a low point to the glorious high point is the result of that person becoming something that they were not, doing something they had not, and being someone they never were, consistently. It is the person having a dream, realizing all their self-limitations in achieving it, but – importantly – never letting that stop them. It is the person being proactive, and not waiting on circumstances changing in their favour.

To be successful, you have to consciously design your life, such that if you want to change, that change must come from you. If you want to become a better person, you become that person who is more optimistic, more confident, and more driven. To have that ideal life, you have to become that ideal version of yourself by living according to your highest ideals and your highest esteem.

You don’t need permission to become the best version of yourself. You can simply go out there and be that. So, the next time you have dream, do not stop at the thoughts that whisper ‘I don’t know how to achieve it’. Learn how to make it a reality by setting your dream up for success. Step by step, go and build it! Develop the skill sets and competencies, step by step, so that you become that person that can achieve the dream.

It’s there waiting for you. Just don’t stop!