How to Achieve Greatness Using The Power of Belief

Every year the poor get poorer and the rich get richer.

They both seem to be caught up in a spiral. The rich spiral upwards toward success, hope, certainty, abundance, and fulfillment. The poor spiral downwards toward failure, poverty, anxiety, scarcity, and frustration.

What if we told you achieving greatness is a choice?

Today you’ll learn the EXACT principle that drives success and failure. You’ll learn how one can turn their life around by overcoming their mental barriers.

We’ll show you some real life examples so that you can break your own mental barriers. 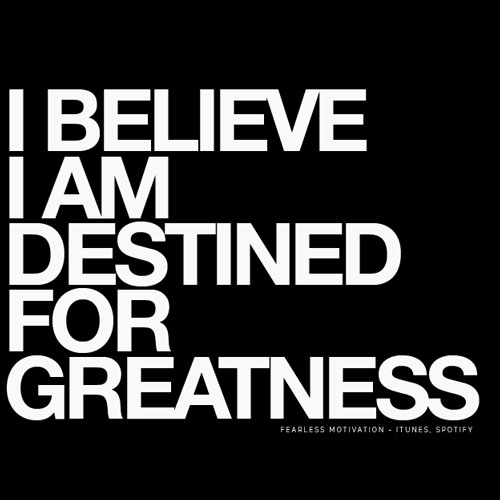 The core principle that shows how to achieve greatness is:

When you’re absolutely certain about something, you perceive it as an opportunity worth pursuing and you take massive action to achieve it. But when you’re not certain, you take less action, face disappointment and give up.

Roger Bannister is an English athlete who ran the first four-minute mile. Before him, no runner ever believed that they break the 4-minute mile. But after his success, 37 people overcame their mental barriers.

This leads to a remarkable observation:

“People find certainty in the outside world. If they can create it within, they can achieve anything and become unstoppable.”

If anyone of the 37 people had created certainty by themselves, they could have broken the record earlier.

So our strategy should be to create certainty inside us by ourselves.

First, let’s understand the full mechanism of how success or failure spirals work and how to achieve greatness using this knowledge. 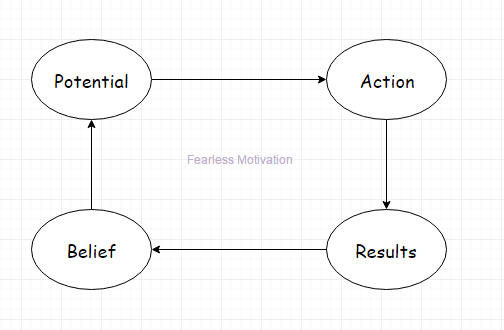 So the belief again connects to potential, making it a spiral. We all spiral in this pattern, downwards or upwards, in major areas of our lives such as career, relationships etc.

So, if we can somehow hack the core link, which is certainty, we can become the masters of our own destiny.

The core difference in people is how do you produce certainty when the world isn’t giving it to you?

How to Achieve Greatness: Create Certainty Yourself

The answer is, by using your imagination.

If your external reality cannot give you certainty, it has to come from your own mind. This is where visualization kicks in. You can create certainty for yourself if you see yourself achieving your goals in your mind.

The more detailed your visualization, the better. How will it feel? What kind of things you’d do? How will your social circle look like? What kind of hobbies and passions will you have?

Why visualization works so well? 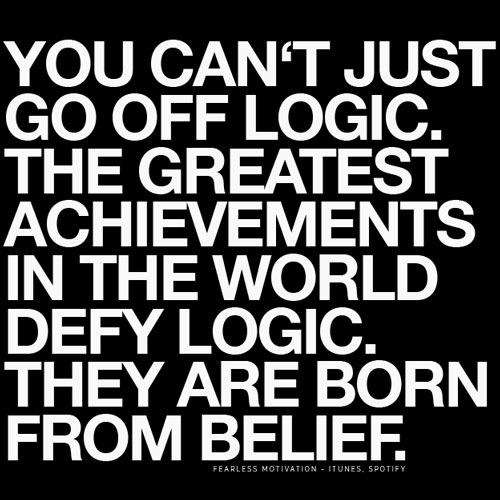 If you have the ability to imagine it, or even to think about it, this Universe has the ability and the resources to deliver it fully unto you.

You have to practice visualization on a regular basis to achieve your goals. It’s not a one-time thing.

And once you reach your goals – in relationships, in career, in fitness – the rewards will be worth every second of effort.