5 Mistakes That Will Keep You Stuck in The Working Class

Do you want to change your life? Maybe you want to become a billionaire with a private jet and mansion, or maybe your after enough financial freedom to travel the world, spend time with family or start a project. This article will help you escape the working class.

Many great people throughout history nearly gave up before they had a major breakthrough. Often the lack of belief in your own abilities is what keeps you stuck in the working class, fearing we aren’t good enough, smart enough or aren’t ready to take our lives to another level.

J.K Rowling was a divorced single mother of 3 relying on welfare to survive, she battled through domestic abuse, depression and a contemplated suicide. Seven years after graduating from University, Rowling saw herself as a failure describing her financial situation as “poor as it is possible to be in modern Britain, without being homeless.”

Despite this she saw this failure as liberating because it gave her time to work on her writing. It was through this passion for writing and an unshakeable belief that her stories were of great value that saw her continue to improve as a writer every day. Once she finally finished her manuscript (on an old manual typewriter). Her book was submitted to twelve publishing houses. All of whom rejected the manuscript.

Another year passed before Rowling found someone who would publish her book. They offered her a $1500 advance, which she gratefully accepted. Although the editor who accepted the manuscript advised Rowling to get a normal job because there was no money in childrens books. Soon after having collected some minor awards for her first book, she was awarded an $8000 dollar grant from the Scottish Arts Council which enabled her to continue writing.

Her career went from strength to strength. An auction was held in America for the right to publish her first book, and was won by Scholastic Inc, for $105,000. Rowling said she “nearly died” when she heard the news. Rowling has gone on t0 publish many more great stories. Not only did J.K. Rowling go from living off benefits to millionaire in under 5 years. She is currently the United Kingdoms best-selling living author and now has a net worth of over 600 million! 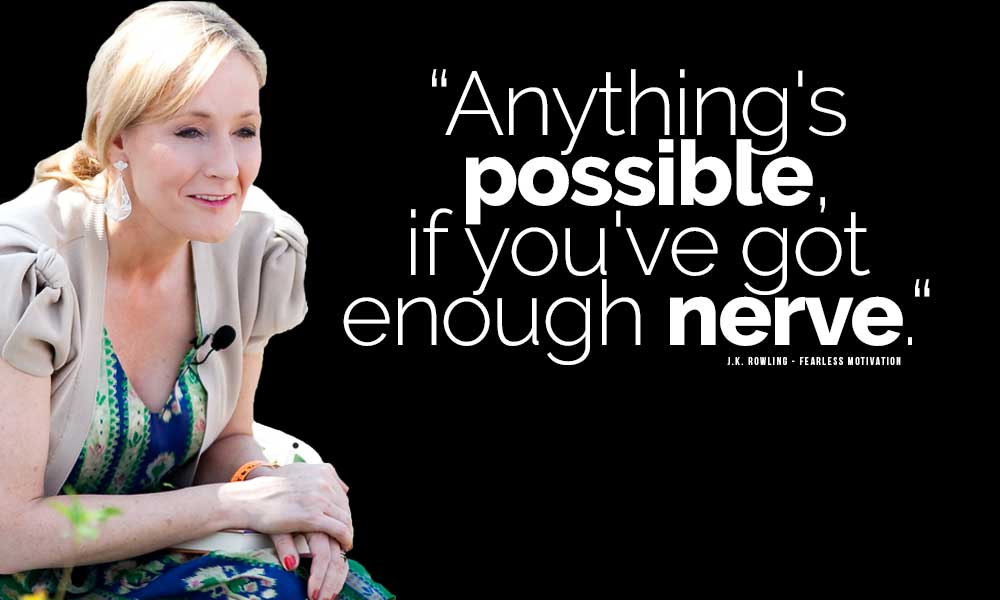 Generally most people suffer from poor money management and lack any financial education. Think about it, why do people with 9-5 jobs spend their entire pay check before the next one arrives? But most ‘wealthy’ people seem hesitant to spend even though they have more money? The culture of the working class is to live pay check to pay check. It just seems normal because everyone does it! Developing a budget becomes more important the less you earn. You need to have long terms goals and a plan of how you can use your savings to better your life. There are numerous free education sources online that can be found in seconds. Make your next financial decision an educated one.

Quite often people become subconciously ‘brain-washed’ by their own friends and family. If someone grew up in poverty often they will believe that is the normal way of life. Thinking that if they got a steady job with a comfortable salary that they have ‘made it’ because they are much better off than the life that they have known. How would a rich person that lost all of their money think? Of course they would become distressed and do everything in their power to regain their wealth and way of life. You must truly believe you will be a success. That will will fuel your fire and drive you to escape the working class.

The number of people who became wildly successful in their 40’s, 50’s & 60’s and beyond is much higher than those whom were successful before the age of 25. As you get older your chances of success actually get higher. You are also generally smarter, more disciplined and more in tune with your passions.

Harland Sanders of KFC fame did not get the idea to franchise his favourite chicken recipe until he was 62 years of age. When Harland passed away, there was an estimated 6,000 KFC outlets in 48 countries with over $5.9 billion of annual sales! 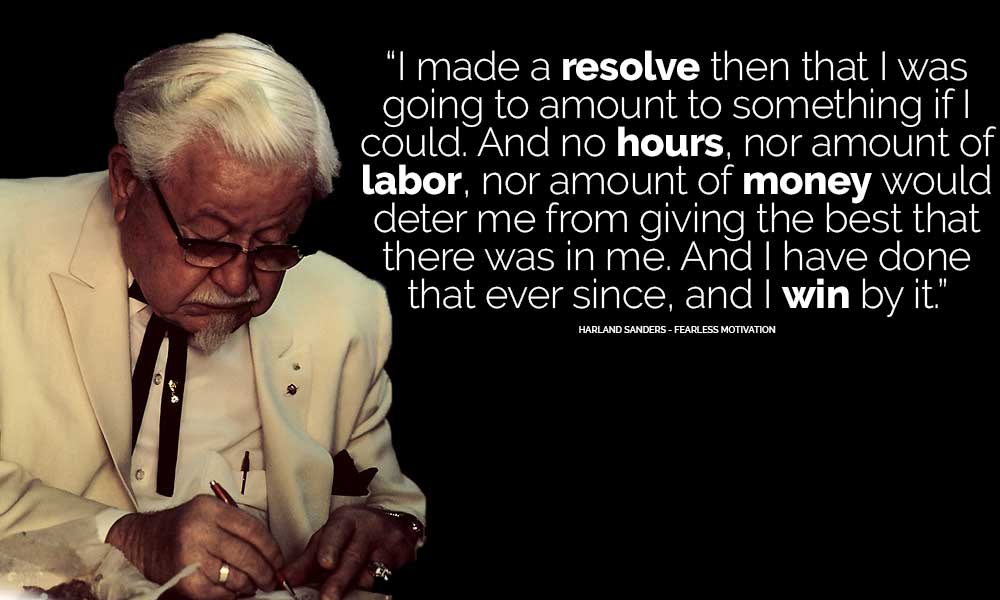 5. Not Willing To Learn More

Famously Albert Einstein was diagnosed with a learning disability when he was a child because he took longer than most children to begin speaking, what is less well known that young Albert also failed his first college exams in Literature, Politics & French it wasn’t until he became more engaged in his passion of science that he reached his full potential and became arguably the smartest man who ever lived.
If you were not born with the intelligence of Einstein, do not worry, many of the great entrepreneurs and successful business leaders of today STARTED their learning journey AFTER their formal education ended. It is in self education and a curious desire to learn more and develop more, that true success is found. 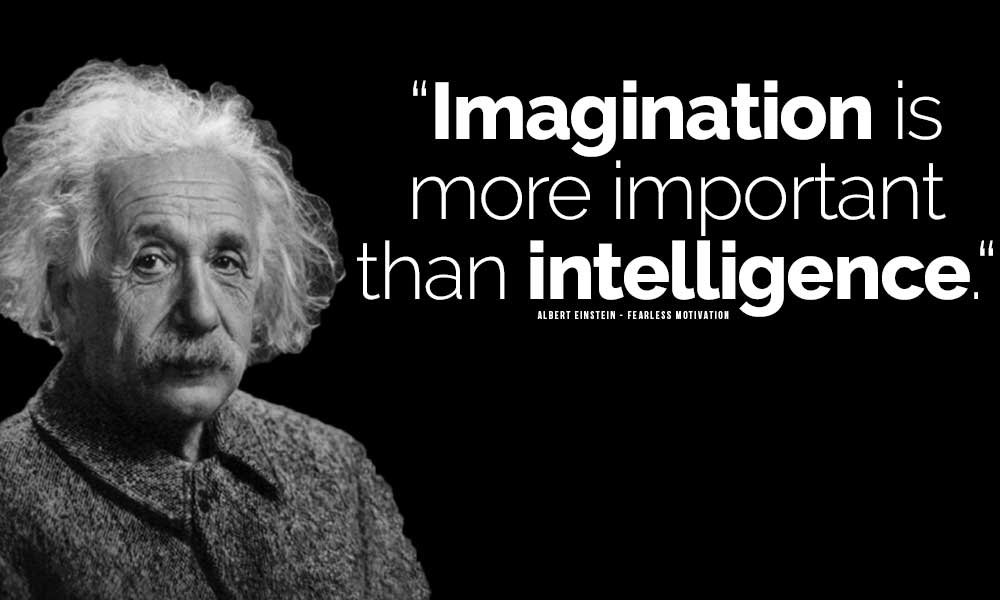