Tom Kolditz, author of In Extremis Leadership: Leading As If Your Life Depended On It, retired Brigadier General and Dean of the Doerr Institute for Leadership, has researched and analyzed the performance of leaders “in extremis” situations. In this article we will discuss some of the leadership lessons he gained from his experience leading Korean Augmentee Soldiers and US Army soldiers in the 1990s. 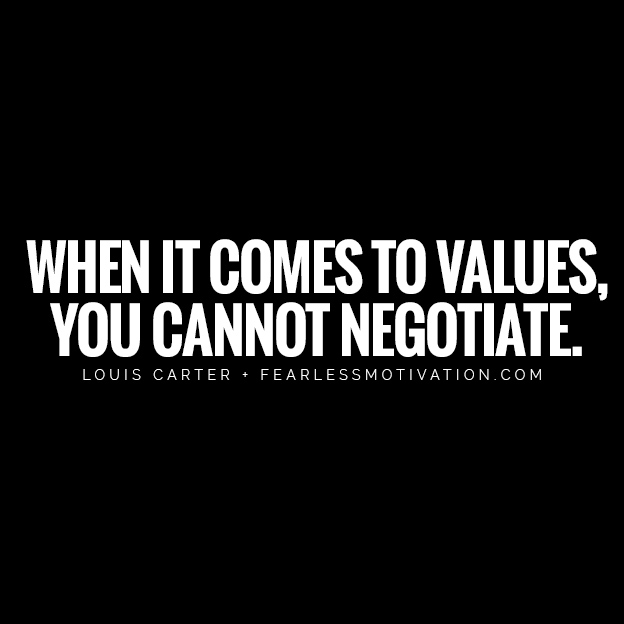 Cliques and bullies can greatly disrupt the ebb and flow of any organization. Cliques prevent open communication between team members. Miscommunication can cause resentment and ultimately a barrier between members on opposing sides of the clique. If you allow cliques to operate for an extended period. The damage can become irreparable. As mentioned in the previous point, this should not be up for negotiation because cliques are generally against most organization’s values since they are not inclusive.

Look for the best in people | Combat Bullying

Think outside the box | Combat Bullying

Tom decided to resolve this problem by turning the tables around completely. Tom required all coordination in the Korean countryside to be done in Hangul, the native Korean language. This made the American soldiers completely dependant on the Korean soldiers. Thus the Koreans eventually became the top commodity in every one of his hundred person subunits. Over the course of two or three months, Tom’s Korean troops went from being sort of second class citizens in a dysfunctional relationship with the US soldiers, to being highly valued cohesive team members.

There is a lot we can learn from Tom Kolditz’ experience in the military. We can easily re-apply his experience in our own personal lives. Whether it be in the workplace or in our personal relationships with friends and family. You must determine your organizational and personal values, and stick to them. Do not tolerate bullying or cliques. And lastly look for the best in people. By changing how we deal with our colleagues, friends, and family, we are slowly but surely making the world a better place to live in.