If you don’t know Ed Mylett yet, I promise you will very soon. He’s an ultra-successful entrepreneur and peak performance coach to athletes and entrepreneurs worldwide.

Not to mention, Forbes listed him as a top 50 under 50 with a net worth of around $400 million. Aside from his financial accomplishments, he’s also one of the fittest 40 something’s in the world.

With the slogan, “max out” he is a living example of maxing out every area of his life. His podcast, “#MaxOut With Ed Mylett” has taken off and already inspired millions worldwide. Plus, he just his first book, #MaxOut Your Life: Strategies for Becoming an Elite Performer.”

Despite all the accomplishments, he’s also one of the most genuinely good human beings in the world. Watch any podcast with him and you can tell he cares about helping others more than anything. After being mentored and convinced by Tony Robbins to share his story, Ed is a rising star in the business and personal development world.

Here’s what I’ve learned from the $400 million dollar man after listening to his show and seeing him speak live.

Despite being worth $400 million and having some of the nicest homes in the world, this wasn’t always the case. Ed grew up in a middle-income home and hit rock bottom in his own finances in his early 20’s. He’s said in several interviews he was so broke that he and his newlywed wife had to use the outdoor shower by the pool when the water got turned off.

But as he began to build his fortune he used powerful techniques to help manifest more into his life. Instead of just using a vision board he would physically “touch the dream.” He would take his wife to a fancy restaurant, stay at the Ritz Carlton for a night, and reward himself for reaching his goals.

He said that method primed his mind to believe he was capable of doing these things regularly.

2. Keep The Promises You Make to Yourself

If you watch Ed speak it’s easy to think the man was born with as much confidence as Dwayne “The Rock” Johnson. But he’s said multiple times that he’s extremely shy and has to work hard on building self-confidence.

So how did he do it? By keeping the promises he made to himself.

He said when things were bad he knew he could only control certain parts of his life like a morning and evening routine or exercise. So if he said he would make 50 calls or lift for 60 minutes, he would always follow through.

He said that staying consistent helped him trust himself and gain confidence along the way.

Meaning, if you hang out with people that are where you want to be regularly, they will bring you up with them. He sought after people more wealthy, fit, and successful than him. Eventually, over time he was able to raise his own level of success by surrounding himself with mentors and coaches.

4. Understand The Power of Your Mind

Ed Mylett talks in depth about using his mind to achieve his dreams. Mainly, by using your RAS (reticular activation system) to program his mind for success. While this sounds complicated, it really isn’t.

One way he recommends using your RAS is to set the lock screen of your phone with a list of your top five big goals. As the average person opens their phone at least 100+ times per day this is a constant reinforcement of seeing what you’re trying to achieve.

being worth hundreds of millions of dollars he still does this trick today! 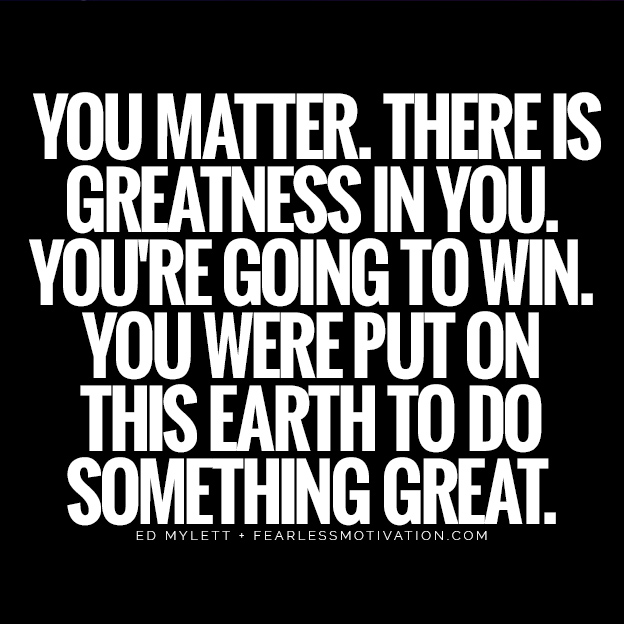 It’s easy to get comfortable and let your foot off the gas when things start going well in life. Ed Mylett combats this with the 80/20 rule.

Ed says to spend 80% of your time living in a state of pure bliss. He spends a majority of his time being grateful for life, family, and what accomplishments. But spends the other 20% in a state of frustration to feel the pain.

He says that this 20% will give you the motivation to succeed and take your life to the next level. Make sure to allocate correctly otherwise you’ll be in too much pain to take action.