If your resolutions have already failed, don’t worry, you’re not alone.

In fact, studies show that 92% of all New Year’s resolutions fail and most of them by February.

But have you ever wondered why those resolutions fail so quickly? Is it because of low willpower, improper goal setting or something else?

To me, I always thought it was a combination of lacking willpower and not setting the right type of goals. But after reading a few books and learning from Dr. Bruce Lipton, I was very wrong.

While those might play a part, the main issue is actually your subconscious identity, also known as your self-image. Your self-image is everything. 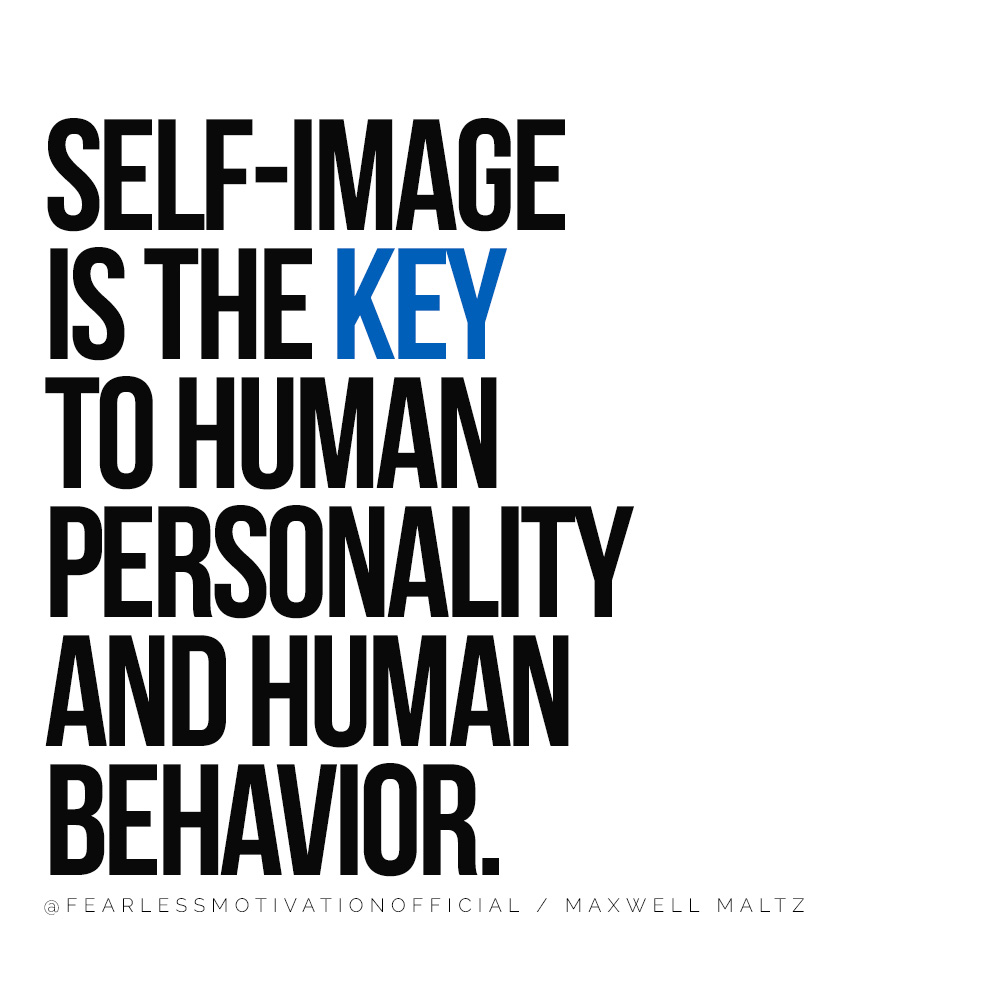 Most people set resolutions based on something that isn’t aligned with their identity, which is why they fail so quickly. They use willpower for a week or two but at the end of the day, it doesn’t align with their identity. This why change feels so hard.

Your identity shapes your beliefs, which shape your stories, and behaviors in the world. This is known as the logical level in NLP (neuro-linguistic programming) which is commonly taught by Tony Robbins and other high-performance coaches. 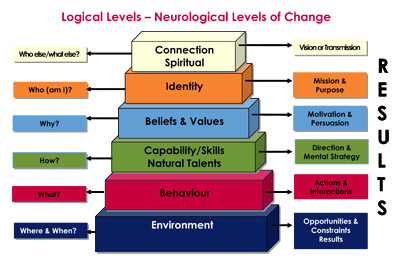 Most of us are operating from our past identity as we are all programmed at a young age. When we’re kids, our parents and society help shape our identity. Even though you might not realize it, you’re operating from a childhood self-image.

For example, if you’ve always struggled to make money or lose weight, you’ve probably blamed yourself or lack of discipline or willpower. But in reality, the reason you haven’t been able to do those things is that you have a subconscious belief that doesn’t align with your goal.

The reason change feels so hard is that you’re trying to fight your identity.

Research has found that your subconscious (identity) drives 95% of the behavior you do on a daily basis. Tony Robbins, Wayne Dyer, and all the great personal development leaders talk about this constantly in seminars and events.

Essentially, your subconscious programs might be sabotaging you without you even realizing it. So before you set another goal, look into your past to better understand your identity.

If you’ve struggled at something in life for a while, it’s because you have an old, outdated belief that is not letting you stay committed to your goal. Once you identify the old belief systems, then you can start to reprogram your subconscious to achieve more than ever before.

How to Reprogram Your Identity | Neuroscience

Remember, human beings are basically operating from old programs and beliefs we formed when we were kids. The neuroscience we operate with needs upgrading. If you don’t like something about your identity, it can be changed.

Instead of using willpower and failing like so many people, you need to learn how to start making a change from the inside out.

Here are some of the ways that can help you reprogram your identity and create new belief systems.

Self-hypnosis isn’t like it is portrayed in the movies. It’s the exact opposite.

You’re just in a very relaxed state which makes it easier to access your subconscious and make the necessary change. You can use self-hypnosis audio and some forms of meditation to impress a new set of beliefs and identity to your subconscious.

But you can’t do it just once, you need to repeat it over and over again. As the subconscious is just a habit mind, you need to work consistently to retrain your habits.

Once your identity is formed around seven or eight years old, you begin to establish habits. And your habits are formed by repeating something over and over and over again. Think about learning to ride a bike or drive a car for the first time.

It’s all done through repetition. Practicing, repeating, and practicing until it becomes unconscious.

And that’s exactly how you rewire your subconscious, through constant repetition. That’s why it’s so important to affirm your goals or new habits on a regular basis. Preferably you want to work on changing them morning, noon, and night.

Repetition is the key to mastering your mind. You can’t just create a goal or try to change a habit only once. You need to do it over and over again. 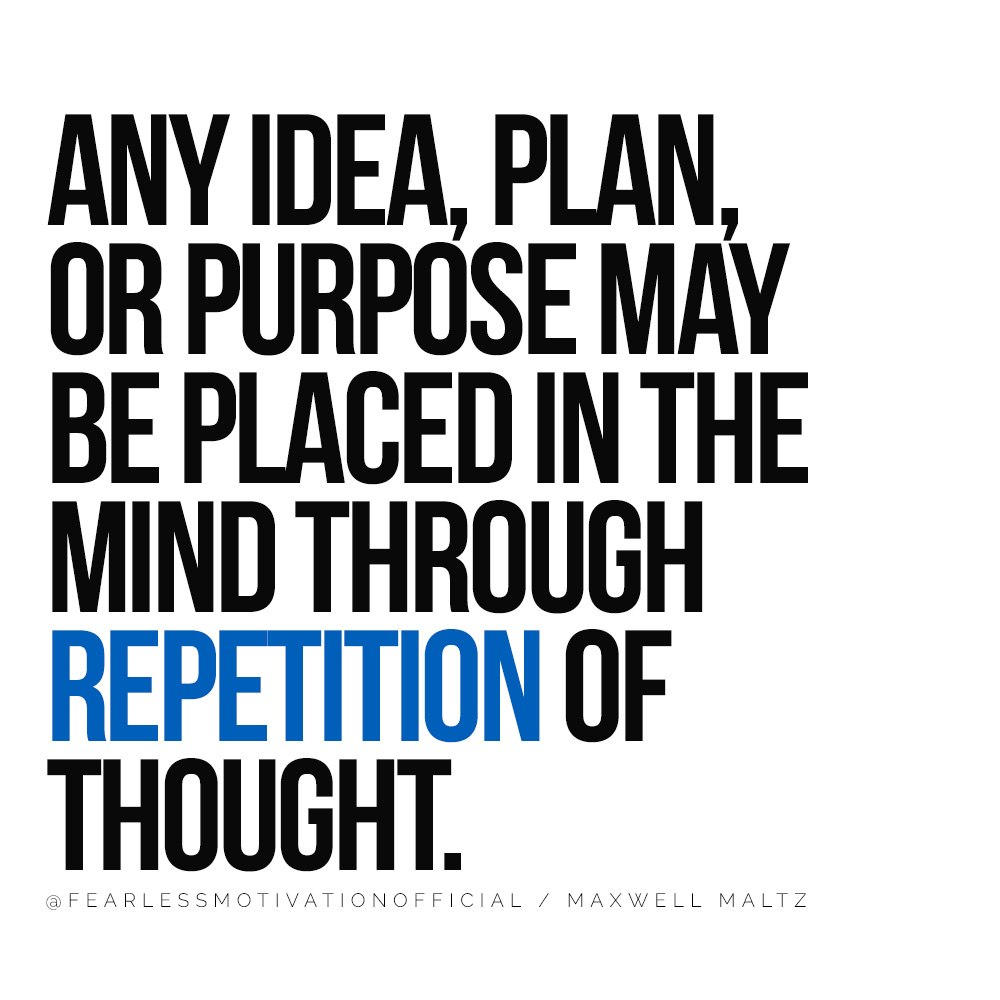 The other main way might happen unintentionally. Every once in a while, something happens out of the ordinary that can help you make a huge change from a life-changing event.

These events can come in the form of apparent crisis such as a loss of a loved one, major emergency or even the birth of a child. The impact of these moments might be so unique that they call forth a completely shift your identity and way of being in the world.

If you haven’t made the changes you want in life, give yourself a break and forgive yourself. Few people ever understand how to make a lasting change as this type of content isn’t taught in the education system.

Give up on willpower, understand the neuroscience behind your decisions and start reprogramming your subconscious mind to create lasting change in 2019 and beyond.