Nowadays it has become the norm to look for so-called ‘hacks’ to achieve your dreams faster. For example who hasn’t heard from articles like; hacks to more productivity, hacks to more execution, hacks to more sales and so forth. You name it and there is a so-called hack for it. Well I can definitely agree with the fact, that for example, if you want to know how to be more productive and you find an article on how to accomplish it, that you should implement it in your daily routine. But these hacks are all adjustments to a routine that is actually already incorrect. I mean, what’s better; twitching and tweaking your daily routine or just completely erasing it and learning a better one. That’s why it’s more important to take a good look at yourself and find out why things aren’t working the way you would like them to be or why you aren’t where you want to be.

3 Reasons Why You Haven’t Achieved Your Dreams Yet

You might think that you’re already working very much and that might be true, but working and executing are two different things. Most ‘dreamchasers’ have this belief that they’re working really hard. They’re early risers and late sleepers hoping that it one day will all pay off. This picture that I just painted for you sounds familiar right? I agree that someone who wants to live their dreams will have to work long hours sometimes, it’s inevitable. However, how often do you postpone complicated things until later on the day and start with the easy things first and eventually you ‘don’t feel like it at the end of the day’ so you simply delay it until tomorrow? Or how often do you feel like you take too much time for something that could have been done in half the amount of time you’re spending it on. If you’re lacking execution, you’re not setting yourself up directly for failure.  You’re setting yourself up for a potential failure. Because you’ll keep asking yourself where are all the results of the work (read hours) are, when in fact you weren’t really productive during those hours. So you’re the one that’s basically withholding yourself from the progress towards achieving your dreams. 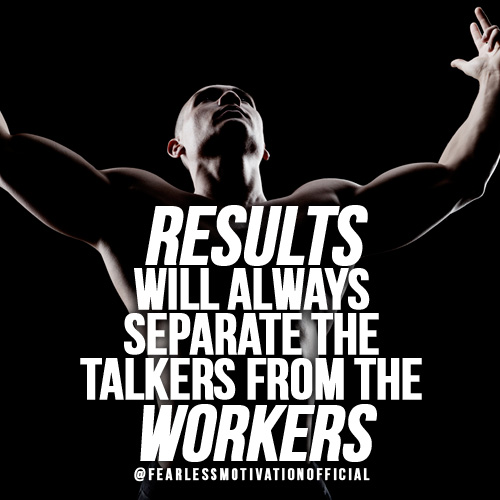 2. The need for approval

The graveyard is the most creative and wealthiest place on earth, you know why? Because many unknown people who unfortunately have passed away had ingenious and great ideas during their lives, but never acted upon them, because of one thing: fear. They were afraid of being different and standing out from the crowd, because they feared being judged and being criticized. The one thing many people don’t get is that when you want to follow your dreams, you should be prepared to be doubted and tested.

Unfortunately, many people have the desire to feel liked by anyone. They make decisions based on what other people may think of them, instead of what they actually want in their lives. With the consequence of living someone else’s life, instead of their own and not ending up where they want to be in their life. 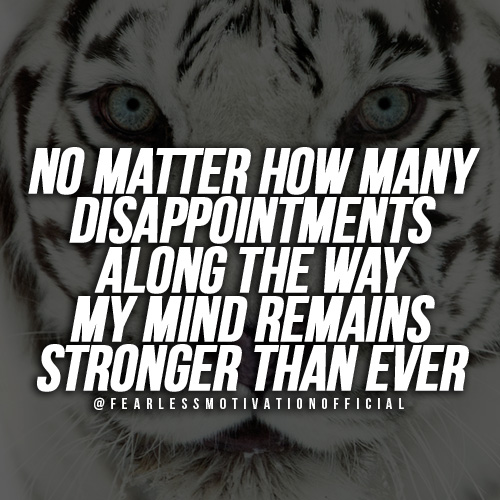 Most people nowadays don’t even realize how divided their focus and attention really is. For example, in today’s world you really have the ‘world’ in the palm of your hand; your smartphone. How often do you check your smartphone for new text messages, social media updates and other app notifications? Or how often do people come to you who want something from you and you can’t say no? These little moments of distractions might seem harmless, but when these moments are consistently happening in your life, you might end up with having a big problem. Because you’re so caught up with the daily ‘struggles’ of life, it absorbs your focus and attention from where it should belong: your goals. Not being able to focus on what really matters delays process of you achieving your goals and therefore also the road to achieving your dreams

In sum, I hope that by mentioning these 3 reasons you’ve started to evaluate your own journey honestly.  By taking sometimes a moment for yourself to reflect back on your journey and try to look at yourself through a third person perspective. This way you can see what has been going well so far and what you can improve. By recognizing what you’re doing wrong and right and applying changes where needed, you’re guaranteeing yourself of achieving your dreams and living a successful and happy life. 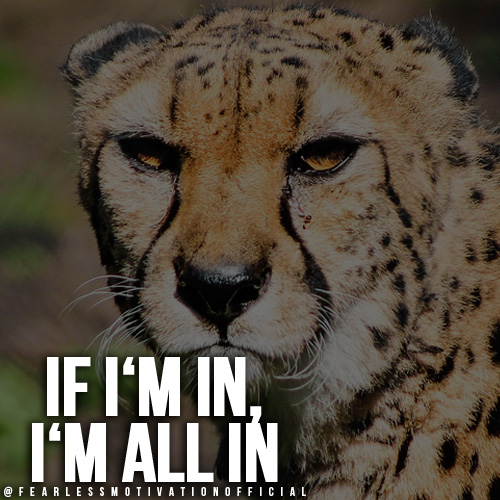