At some point in our lives, we have experienced failure so bad we think we can no longer recover. It is a very hard time in our life, of course, especially when all we have ever done, wished, and dreamed for is on the line. Feeling tired and frustrated, we think that giving up is too easy, convenient, and tempting. But giving up will not get us to where we really want to be. It is time to dust off and pick ourselves up. Never let this one failure define us for who we really are. Do not let a single mistake distract us from what is truly important. There many ways we can spring back on our feet; remember that you can always bounce back from misfortune. For one, many people find it helpful to seek spiritual help from experts.  Not only that, going on a vacation will help clear out a fuzzy mind and organize your priorities.

With that being said, we have compiled two of the best stories to inspire all of you to never give up. These real-life stories from real-life people are sure to motivate you to always keep chasing that dream of yours no matter what that is and no matter how it seems impossible. We hope that, by the end of this article, you will feel a renewed passion for what keeps you going and realize that failure does not define who we are. Because sometimes, you would need to fail many times before you succeed.

Singer Katy Perry rose to popularity a few years back. Now, she has sold over millions after millions of records and concerts worldwide. But most people are oblivious to how difficult it was for her to get that inevitable breakthrough she was looking for.

Katheryn Elizabeth Hudson, her real name, had just dropped out of high school in 1999 to pursue her true love: singing. She was originally a gospel singer inspired by her parents who are Born Again Christians.

Katy Perry released her first-ever gospel album in 2001 with a record label called Red Hill Records which was a flop. Katy Perry managed to sell around 300 copies of her album before Red Hill Records went under and out of business. This was when she decided to switch to pop music and moved to Los Angeles, California with producer Glen Ballard.

In 2003, Katy Perry signed a contract with Island Def Jam which was later terminated. In 2004, she decided to go with Columbia Records who initially planned to make her the lead vocals in a group called The Matrix. Unfortunately, the plan was called off.

After being unsuccessful with three record labels, giving up on her dream became too tempting but she did not let that happen. She strived hard to chase her dream even if it meant working really odd jobs. Now, she has received awards from all over the world, number one songs on the chart, a movie, and has sold over 100 million records worldwide. 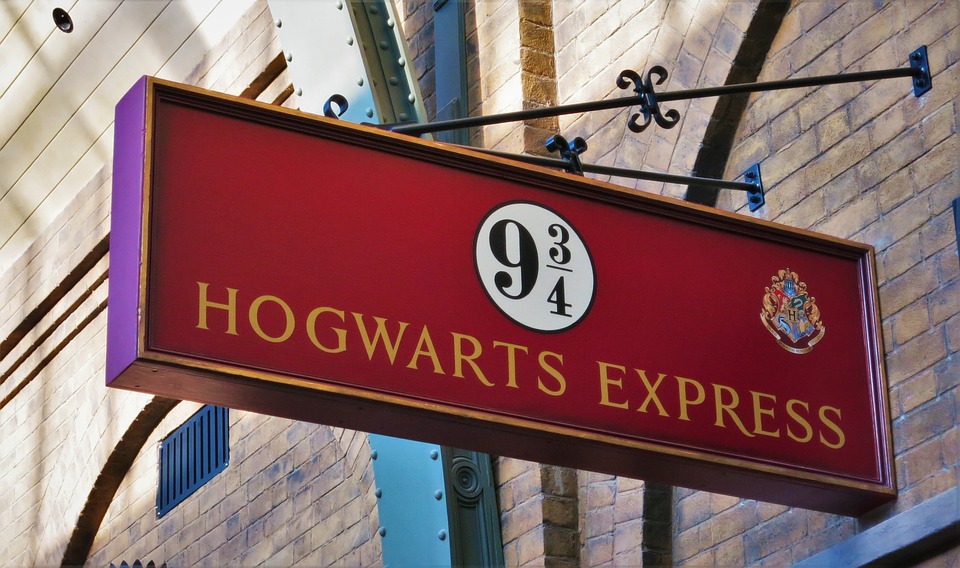 It matters not what someone is born, but what they grow to be

For sure, you are familiar with the name JK Rowling. Many people know this woman as that one, talented writer who wrote the popular series Harry Potter. But what many people do not know is how she struggled so hard in the beginning.

JK Rowling first formed the idea for the series Harry Potter in 1990. She said in an interview that the idea became all clear in her mind one fateful day she was on a train to London. On the train, she began to write. In that same year, her loving mother passed away due to complications from Multiple Sclerosis which she had been battling for over 10 years. But that did not stop her from writing.

After that year, Rowling decided to move to Portugal so she could teach English. In there, she met and married a man, and later had a child. Their marriage, though, did not last for more than two years. She knew it was best for her and her daughter to move to Scotland to get closer to her sister. In 1993, she already had a few chapters of Harry Potter in her bag.

During this time, JK Rowling was at her lowest. She thought she was a failure. She had just got out of marriage, had no job and money. She became depressed and had to go sign up for government-assisted therapy sessions. But she did not give up.

JK Rowling had been rejected by 13 major publishers in 1995. But in 1996, a small publishing house called Bloomsbury accepted her Harry Potter manuscript and gave a small advance. A year later, 1000 copies of her book was published with half of which were given to libraries.

Two years later after her book was published, JK Rowling won awards from British Book Award for Children’s Book of the Year and Nestle Smarties Book Prize. This was the start of her success when awards came pouring down. JK Rowling has sold over 500 million copies of her books and is now known as the most successful woman author in all of United Kingdom.

These are just some of the great stories on the importance of overcoming failure. These two women, though struggling at first, did not let anything stop them from following their dreams. This is what’s important and what counts in the end—never give up. The road to success is almost always rough; you will encounter numerous hurdles and setbacks. If you ever come to a point where you are tired and feel like quitting, take a break and reassess yourself. Do you really want this throw away all the effort and hard work? Before you quit, always take a time to remember why you started in the first place.

It is time to hear it from you. How did you overcome your personal struggles? How was the experience? Let us know what you think by leaving a comment below.