Habits make or break our lives.

As the legendary author, John C. Maxwell said, “You’ll never change your life until you change something you do daily. The secret of your success is found in your daily routine.”

Why is that? Is it lack of willpower? The wrong social support?

Actually, it’s a combination of these factors. A quick look back in history can help you learn how to build better habits and get more done in your life. Here’s how:

Have you noticed that willpower can only get you so far in life?

If you’re trying to lose weight but you can’t seem to kick that sugar habit. Or you’re trying to work out each morning but always end up hitting the snooze button and pushing the gym until later. Only to never get that workout in.

If so, don’t worry you’re not alone. People tend to try to build new habits and make quantum shifts through willpower. It’s often times a great idea but the environment and strategy won’t make it happen.

Not surprisingly, the habits rarely ever stick. Eventually, you’re going to fall off the wagon and then blame yourself for not wanting it bad enough. But this usually makes things worse, not better. 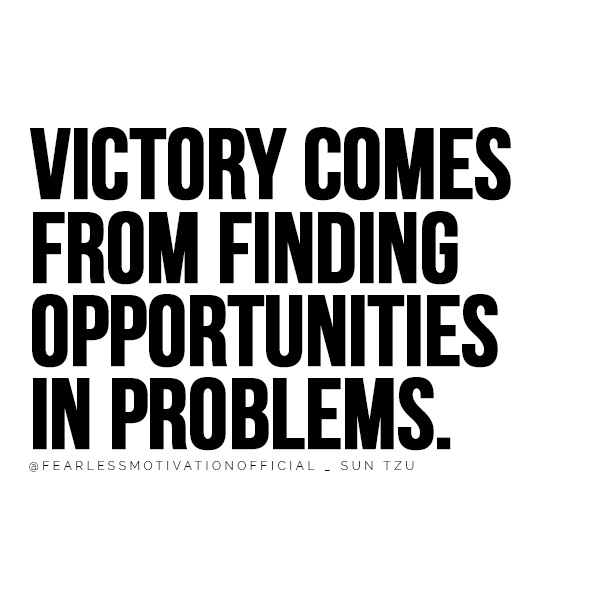 Instead of trying this solution over and over again, look to the past for some help. The ancient military leader Sun Tzu would have mocked this approach because it has one major flaw. People try to create new habits without the correct position to succeed.

As he said, “You can be sure in succeeding in your attacks if you only attack places which are undefended.”

Instead of trying to rely solely on willpower, start changing your environments to help you find massive success.

Setup your environment to make it inevitable for success.

Sometimes taking massive action is so big it’s scary and will leave you paralyzed in fear. Instead, try to take one action each day to get you closer to building better habits.

Switch Up Your Routines

Make sure your routine doesn’t become a rut. Constantly mix it up to build success habits.

Start fighting battles that you are more likely to win than fail. Set the terrain up to your advantage, not your inevitable defeat.

As Sun Tzu said, “He will win who knows when to fight and when not to fight.”

Pick your battles wisely in regards to changing your habits.