Have You Failed? Why Failure Is The Best Thing That Ever Happened To You

Failure is the best thing that ever happened to you?

I have failed too.

But what is good about failure?

Everyone single person on the planet has failed at some point.

Some have failed in their marriages, some in their academics.

Some gave up after failing the first time, and never give it a second thought.

You failed once and you’re thinking about giving up?

You’re ready to join all the others and accept your fate?

But you haven’t yet? Read on, before making your decision.

So why should you fail?

Failing can be unpleasant.

We all cope with failures everyday. I’m sure you failed the first time you tried to ride a bike, some people may have even had a bad fall. They may have become scared of the pain and embarrassment, they might never touch another bicycle again.

So why is failure the best thing?

Why you should fail is simple.

Fail because it is beneficial to your future.

Why would anyone see failure as beneficial? Here are three good reasons you should embrace failure. 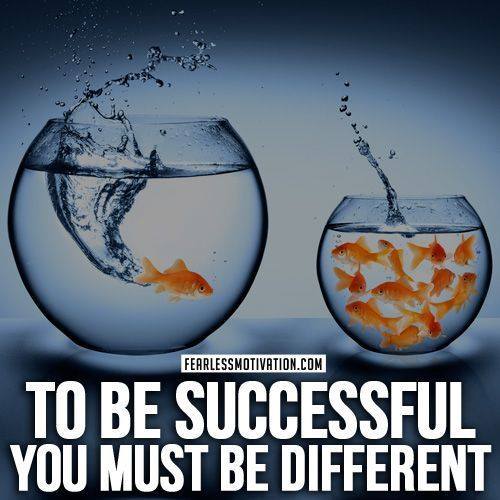 You have a story to tell

Who cares about your story? Tell that to the young man who started rapping in Detroit. His name was B Rabbit.

The first time that he stepped on stage, he got stage fright, began stuttering and couldn’t speak. He was mocked, jeered and booed off the stage.

Despite the fear and embarrassment. He never gave up. In one of his songs, he says “Success is my only f**king option, failure’s not.” His name is Eminem.

Who cares about his failure? His father abandoned him, he was abused by his mother and grew up in a trailer park, but his belief in himself and his passion for music was so strong that this skinny kid from St Joseph, Missouri. Became not only the highest selling rapper of all time, but also the best selling musician of this century!

Now there are millions of people that could recite that story in much greater detail without thinking twice.

Failure is the best thing that every happened to you. It gives you a great comeback story. 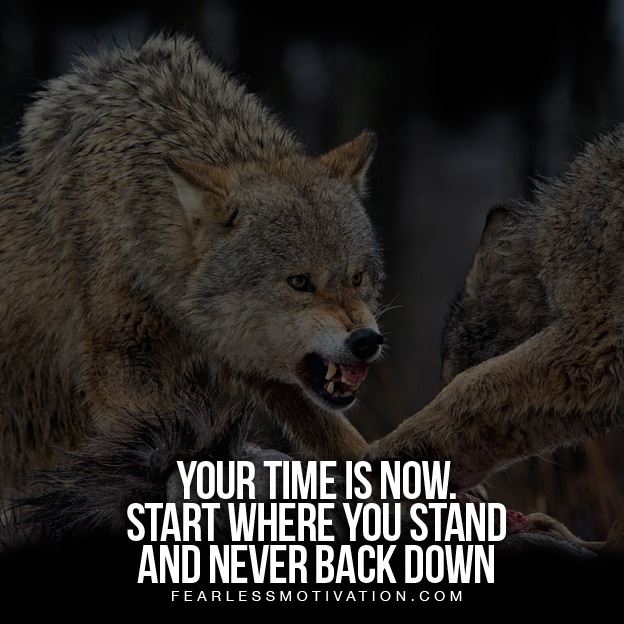 We often forget other people’s past failures, someone as successful as Oprah Winfrey must of just got lucky right? Well, Oprah was born to a teenage mother without a dollar to her name, not only did she have to endure tough living conditions but she was sexually abused when she was just nine years old. By 14 she fell pregnant, but being so young her son died shortly after birth.

After this experience Oprah went to live with her father Vernon, who encouraged her to focus on her schooling as a was to get her life back on track. Oprah put everything into her school work eventually earning a full scholarship at Tennessee State University where she majored in communications.

Her first job was helping out at a small radio station, where she observed how the industry worked. Oprah thought she had finally had her big break when she was hired by a local television station to read the news, but things didn’t go as planned. Oprah was fired for being “unfit for television.” Oprah found work at another tv station. She worked many low paying jobs until she decided to re-locate to Chicago, to host a station’s low-rated talk show called AM Chicago. Within a few months, the show went from last in the ratings, to higher than Donahue, which was the number one show at the time. This led to the show being renamed The Oprah Winfrey Show! Despite the setbacks Oprah never gave up and went on to become a household name. She is now valued at $2.7 Billion.

Failure is the best thing that ever happened to you. It helps you grow, learn, develop. 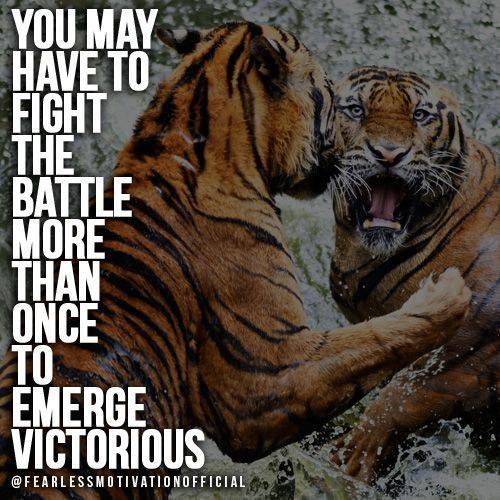 I am sure developing mental strength might seem like a raw deal, I mean you have to fail to get it. But it is relatively simple. You LEARN from your failures, every single successful person says their failures are what drove them to become successful. What happens when you make an embarrassing mistake? Do you every make that mistake again? Well you’ll do everything in your power not to. You have two options: 1. Fail, give up and never try again, or: 2. Fail, and become so possessed with not failing again that you use it as fuel to drive you forward every single day. Take yourself to a another level of determination. What would happen if you really gave 100%? not 99%, not 8 hours a day and give up, not weekends off, not stick your toe in the water… But dive in head first 100% effort.

Failure is the best thing that ever happened to you. It grows your character like nothing else.

I dare you to try it.

Who is Thomas Edison to you? He is the guy who kept on working even after the 100th failure. I’m sure, like me you’ve heard that story many times. But what did you take from it?

The invention of the light bulb was a historical landmark. Afterwards he was interviewed. A reporter asked him after failing more than 100 times what led to your success?

His reply was incredible. He Said:

Who told you I failed in those 100 attempts? In fact I learned over 100 ways of not making a light bulb.

Failure is the best thing that ever happened to you.

That’s the positive mindset you can derive when you fail. Failure can make you stronger, it just depends on your mindset. You see every mountain as conquerable. Every challenge as possible. You see yourself as an expert now matter how many times you’ve failed, because you have an unshakeable belief that you will succeed.

Who cares about your failures when you succeed? No one. Your failures are forgotten. I’m sure you’ve heard of the Wright brothers who are credited with inventing the aeroplane.

But have you heard of Samuel Pierpont Langley? Heard of that name before? I doubt if anyone has. He was the other person also attempting to build the airplane at the same time the Wright brothers were.

In fact he had a whole lot of support. Langley had achieved some renown within the academic community as an astronomer, which earned him many high-ranking and prestigious positions.

He was the secretary of the Smithsonian Institution. He had been an assistant in the Harvard College Observatory and professor of mathematics at the United States Naval Academy.

Langley was very well connected. His friends included some of the most powerful men in government and business, including Andrew Carnegie and Alexander Graham Bell.

The New York Times followed him everywhere. He gathered some of the most brilliant minds of the time to work on the project.

Langley wanted to be the first to invent the flying machine. He wanted the kind of fame men like Thomas Edison had achieved after his invention.

With all the support & resources he had how did he not complete his objective first?

Well he was completely OUTWORKED, out thought, and out manoeuvred by two brothers who despite their modest resources, were rich in the most important attribute of all. 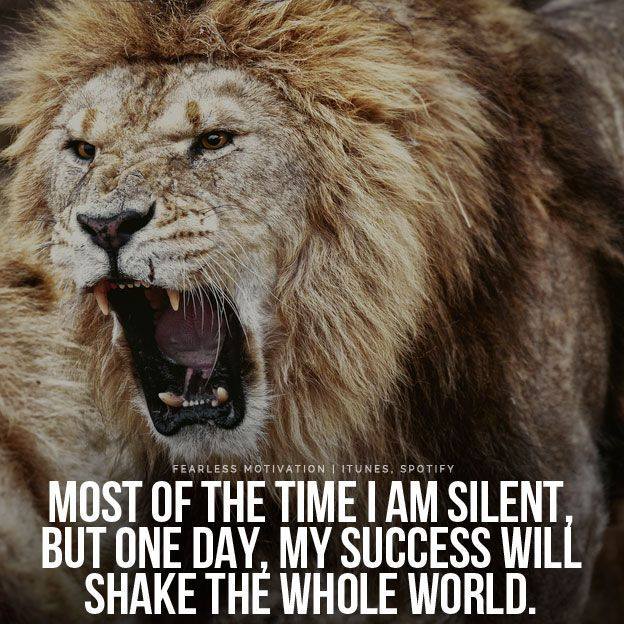