Jay Samit is an entrepreneur who is known as one of the world’ leading experts on ‘disruption’. He has launched billion dollar business’, shaped industries, and is known as a trendsetter around the world. He also gave a popular TEDx speech, “It’s Time to Disrupt You!” and published his book, “Disrupt You.”

He’s worked with billionaires Bill Gates, Reid Hoffman, Richard Branson, Paul Allen. He says that he is actively able to predict future trends because he is constantly working with those who actually create them. Jay Samit looks at the world differently and can help you make positive changes in your life and business.

Here are seven Jay Samit Quotes to bring out your inner entrepreneur:

“You will have more regrets for the things you didn’t try, than the ones you tried and didn’t succeed at.” — Jay Samit

Jay is a change agent who has worked with billion-dollar brands and helped revamp governments around the world. One thing he doesn’t have is regrets. Nor should you — don’t put off what you can do today for tomorrow. Make the most out of your life so you don’t end up with regrets in the future.

Entrepreneurs are the crazy people who give up a 40-hour per week job to work harder and longer for the beginning of their journey. Don’t settle for a job that you hate. In 2018, thanks to the internet and gig economy it’s never been easier to start doing what you love.

Yes, when you start a side hustle or business it will take much more work than most people are willing to put in. It won’t be as easy as watching TV after a mind-numbing eight-hour shift at your normal day job. But it’s supposed to be hard otherwise everyone would be their own boss. Entrepreneurship will get out of your comfort zone, learning new skills, meeting new people, and earning money doing what you love.

“If you don’t know where you want to be in five years, how do you ever expect to get there.” — Jay Samit Quotes

Without goals, both short and long-term, it’s easy to go from job to job without any feeling of accomplishment. Always set goals so you have a target to work towards — for the good and the bad days. 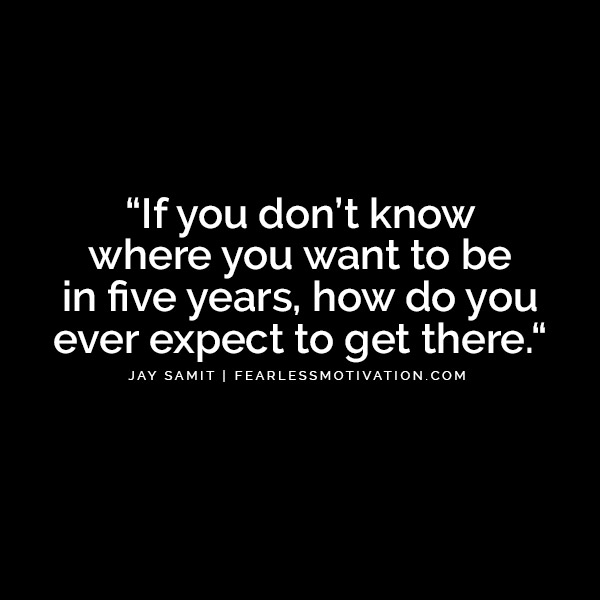 “Success doesn’t teach as many lessons as a failure.” — Jay Samit

While you might want to skip failures and go straight to success, don’t miss out on all that you can learn from a failure. A failure doesn’t mean you should quit, it just means you found one way that doesn’t work. Keep moving forwards toward your goal!

“You’ll never know how close you are to victory if you give up.” — Jay Samit

Giving up is never the answer. It is usually right before you are about to give up that the miracle happens. Don’t change the goal, change your approach until you accomplish it.

“Speed to fail should be every entrepreneur’s motto. When you finally find the one idea that can’t be killed, go with it.” — Jay Samit Quotes

Learn to fail your way to success. The more you fail, the quicker you will find the one idea that will change your life. 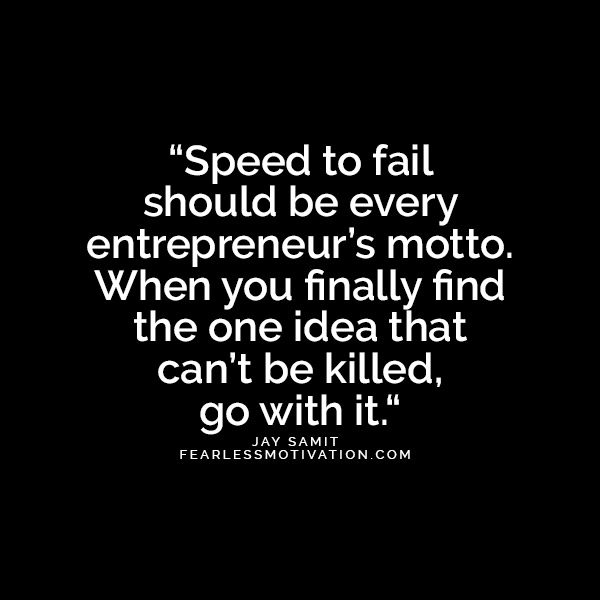 It takes no more effort to dream big than working at a job you hate. While being an entrepreneur isn’t for everyone, you can learn more about yourself, earn a ton of money, and help people along the way. Use these Jay Samit quotes to disrupt your habits and start making positive changes.