William Henry Gates III was born in 1955 in Seattle, Washington. Born into an upper middle class family with an older & younger sister. Bill’s father William H. Gates Sr was a successful lawyer and his mother Mary, a teacher. Bill Gates was a voracious reader as a child, spending many hours poring over reference books such as the encyclopedia.

Around age 11 Bill’s parents noticed he was becoming bored and withdrawn at school. They decided to enrol him into Seattle’s exclusive preparatory Lakeside School. Bill excelled at maths and science and did well in English and Drama.

Bill Gates dropped out of Harvard after two years to start a computer software company with friend Paul Allen. Which they name Micro-soft (later dropping the hyphen). Through technological innovation and aggressive business tactics Microsoft grew to become the world’s largest computer software company, in the process making Bill Gates the richest man in the world. (recently overtaken by Jeff Bezos of Amazon). 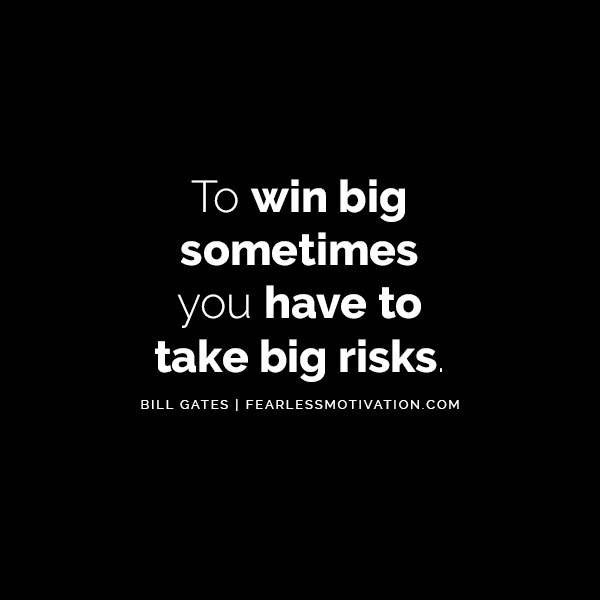 In 2007, 34 years after dropping out. William Henry Gates III returned to Harvard and delivered a powerful commencement speech to graduating students of the university.

Bill Gates went on to found the Bill & Melinda Gates Foundation in 1994, since contributing more than $30 Billion to charity. In February 2014 Bill stepped down as chairman of Microsoft as he devoted most of his time to philanthropy.

Bill Gates will go down in history as one the most generous men to have ever lived. You can find his greatest quotes and advice below in Bill Gates 5 Rules of Success.